83 is a magical year that is permanently etched in the Indian psyche, with imageries of the iconic Kapil’s ‘Devils’ lifting the Prudential World Cup at the haloed Lords after beating the fancied Windies in the Finals. From Kapil Dev’s unbelievable knock of 175* against Zimbabwe to snatch victory from the jaws of defeat, to Yashpal Sharma’s famous flick shot for 6 against Bob Willis in the semi-finals that embellished India’s pathway to the Finals, to Mohinder Amarnath’s incredible Man-of-the-Match bowling spell in the Finals, every step to the World Cup victory is a beautiful frame that even today conjures up great emotions. Kabir Khan’s ‘83’ movie is a hark back to those great days, and brought movie-goers back to the Cinema to relive those extraordinary moments. The ‘83’ movie release was preceded by great promotions, of which OOH campaign was a significant part. Bright Outdoor Media was instrumental in unravelling the movie’s OOH campaign across multiple cities like Mumbai, Indore, Chandigarh, Agra, Surat, Nashik, Nagpur, and Kolhapur.

The campaign was largely unveiled on the large formats like hoardings, and gantries at select locations. 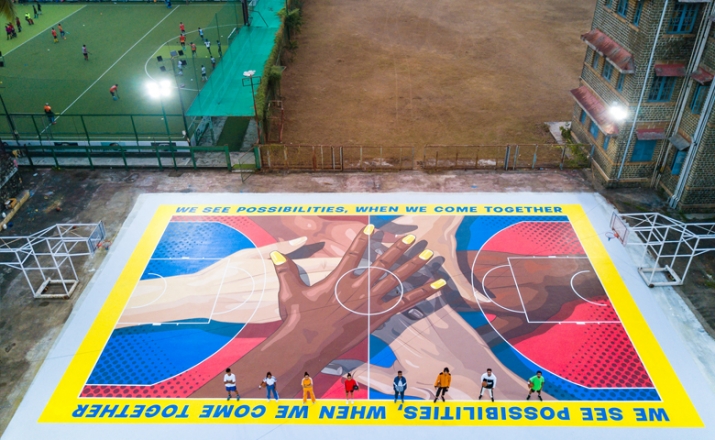 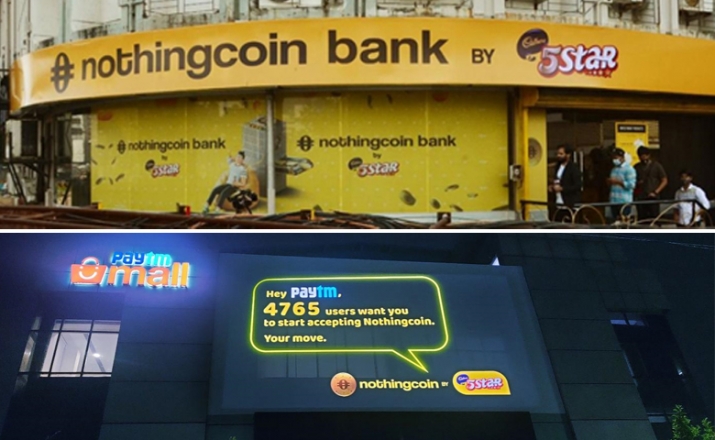