Sanjay Sirpaul, Director, Sakshi Advertising says that as a manufacturing business, OOH media fabrication is weighed down by heavy fixed costs, but with no external support 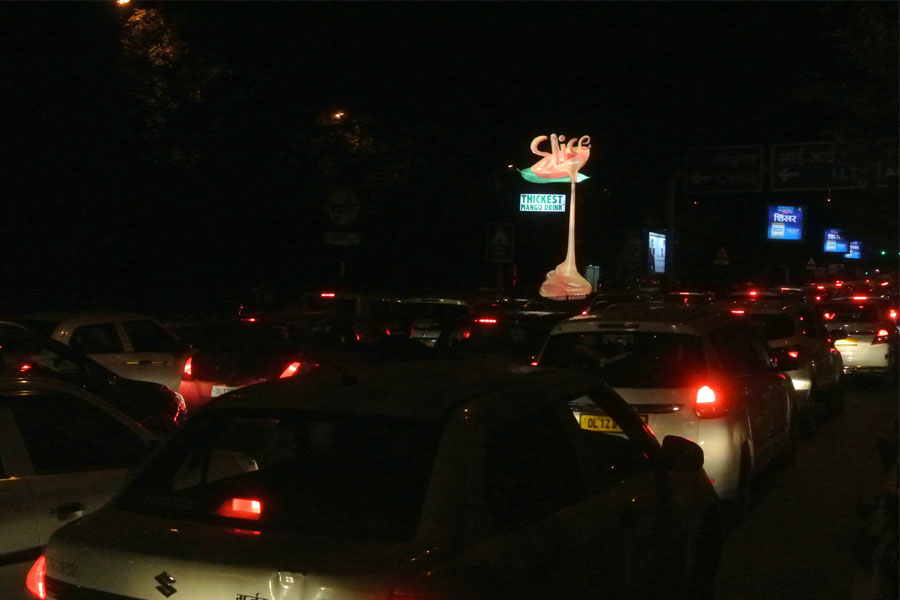 The OOH fabrication business is caught in an unenviable situation. OOH innovations that were planned for execution in the months of March and April were called off in the wake of the lockdown, and there is less likelihood of any major innovations in this space once OOH business resumes. Sanjay Sirpaul, Director, Sakshi Advertising told Media4Growth that while media owning firms would be able to minimise their losses by obtaining waivers on license fee payment, etc., fabrication is a manufacturing activity for which there are no likely concessions that may come from the government. He also pointed out that unlike larger entities that include big agencies which have deeper pockets, fabricators have rather limited resources, of which they need to bear all fixed costs such as rentals, wages, etc.

Sanjay wouldn’t want to hazard a guess on the total losses that fabricators will bear as there is no clarity on how long the current situation will persist. What’s worrying for the fabricators is that once OOH advertising resumes, the clients may go for plain vanilla campaigns given the economic situation.

Sanjay also said that fabricators will have to deal with the issue of delayed payments for their work, and the buyers may cite the business situation to justify the delays in clearing the outstandings. LOCAD sees a silver lining in looming clouds of uncertainty