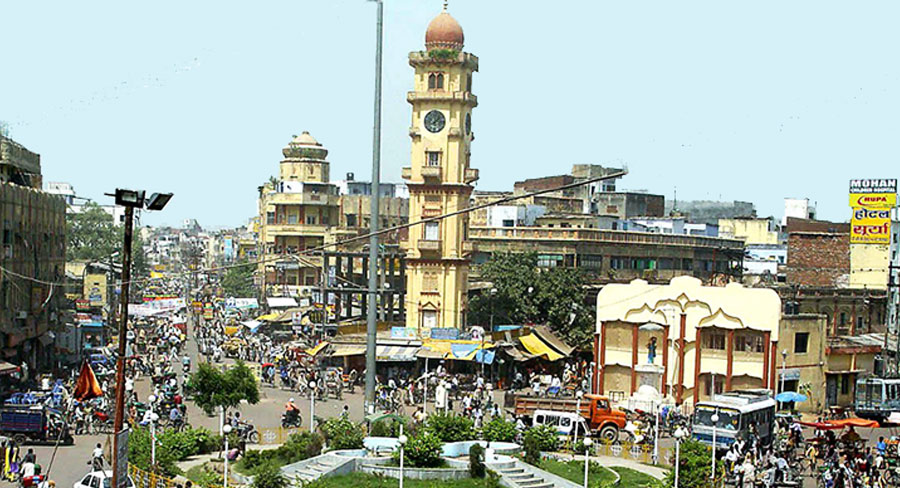 OOH media owners doing business in the Kanpur market are a relieved lot after the Allahabad High Court passed an order by which the Nagam Nigam’s act of levying an advertisement tax on OOH media post the GST implementation was deemed illegal. However, industry sources indicate that the Nagar Nigam will make further efforts to turn the tide in the urban local body’s favour. The Nagar Nigam has apparently formed an internal committee to discuss their next move after the court order. Pertinent to note that in the last released advertisement tax document released by the Nagar Nigam, the word ‘Tax’ was changed to ‘Fees’.

As such, the court order states that since the provision of Section 2 (h) of Section 172 of the Municipal Corporation Act was omitted vide Section 173 of the U.P. GST Act w.e.f. 1.7.2017 and even the power of the state legislature to legislate with regard to advertisement tax stood deleted w.e.f. 12.9.2016, there is neither any power left with the State Government or the Municipal Corporation to legislate about the imposition of tax on advertisement.

The court has also directed the Nagar Nigam that the amount, if any of the advertisement tax deposited by the petitioners for the period 1.7.2017 onwards, shall be refunded to the petitioners. However, it remains to be seen whether the local body will repay the amounts, , says a Kanpur based media owner.

The media owners fraternity is ready to initiate the dialogue with Nagar Nigam over this matter to come a mutual conclusion in order to safeguard their local OOH business. They fear that not meeting the local body’s revenue demands might induce the Nagar Nigam to force a blanket ban on the media in the city. Media owning firms in UP need to push up rates: Day Night Media