Century Group of Companies, which handles media rights for this airport, plans to take the digital expansion to other airports managed by them 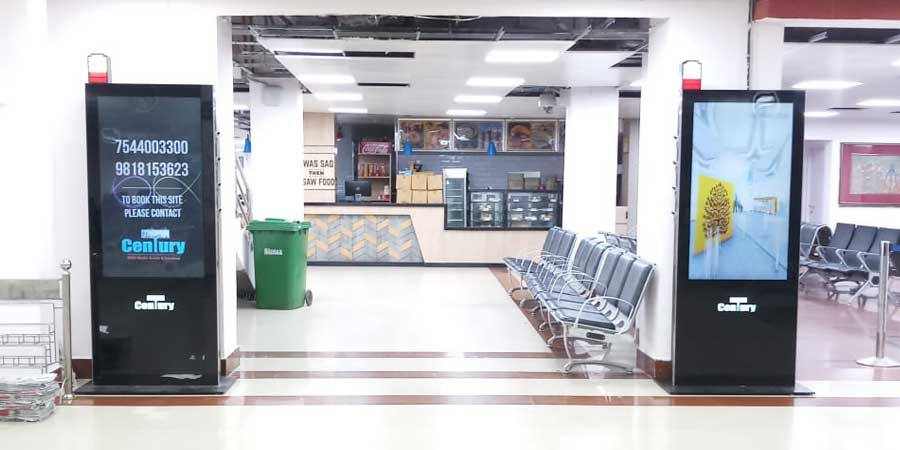 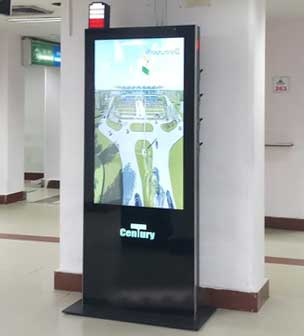 Century Group of Companies handling exclusive advertising rights for Patna Airport officially known as Jayaprakash Narayan International (JPNI) Airport, further enhances the advertising option by adding digital format into the airport premises. Recently launched, the digital kiosks have been installed at several key high dwell locations of the airport such as waiting area, baggage claim and other important locations. There are close to 25 kiosks of 55 inches each installed in the airport premises.

The idea is to up the game of regional airports with high-end advertising solutions considering airport advertising is the mother of all outdoor advertising formats”, says Shashi Chaudhary, Director of Century Group of Companies.

Patna airport witnessed a whopping 48.8% increase in passenger flow in the first three quarters of fiscal 2017-18 as the against passenger flow in the corresponding period of the previous fiscal. It is the 16th busiest airport in India, and the annual passenger traffic increased by 30.6 percent in the year 2018-19.

The Patna airport handled 22,66,593 passengers between April and December in 2017, whereas the figure for the corresponding period of the previous fiscal stood at 15,23,395.

The company also plans to take this digital drive by expanding it to other airports rights handled by them such as Agartala, Dibrugarh, Silchar, Jorhat, Shillong, Gaya, and Imphal. 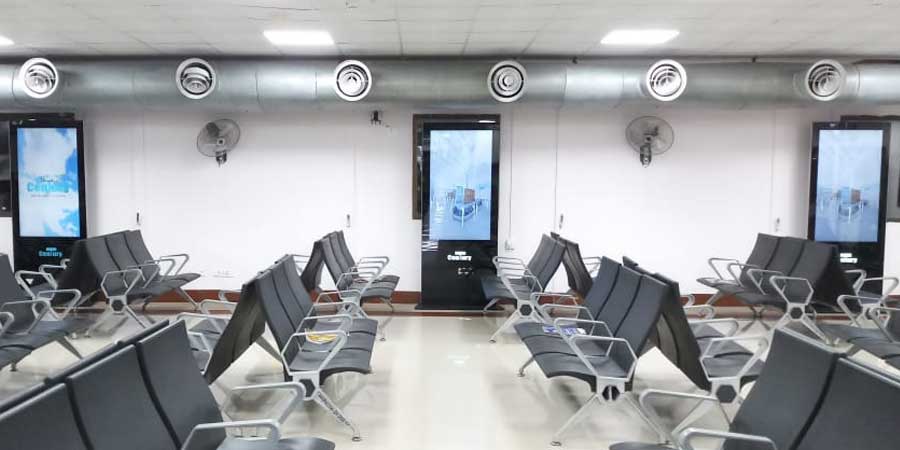