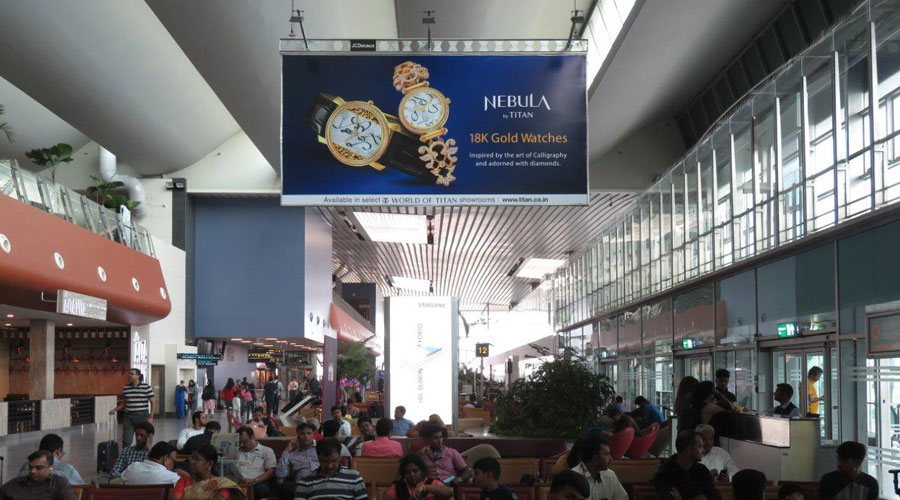 Titan Company Limited, India’s leading lifestyle company, unveiled its Latest Eponymous collection of exquisite timepieces that glitter in 18K and 22K solid gold under the Nebula series, with a launch of new OOH Campaign around Diwali Festival to bring alive the essence of Gold loving culture of India.

The high decibel campaign was devised to announce the Nebula series enthusiastically with a prominent effect. The outdoor duties were assigned to OMI (Outdoor Media Integrated), the outdoor agency arm of Laqshya Media Group. 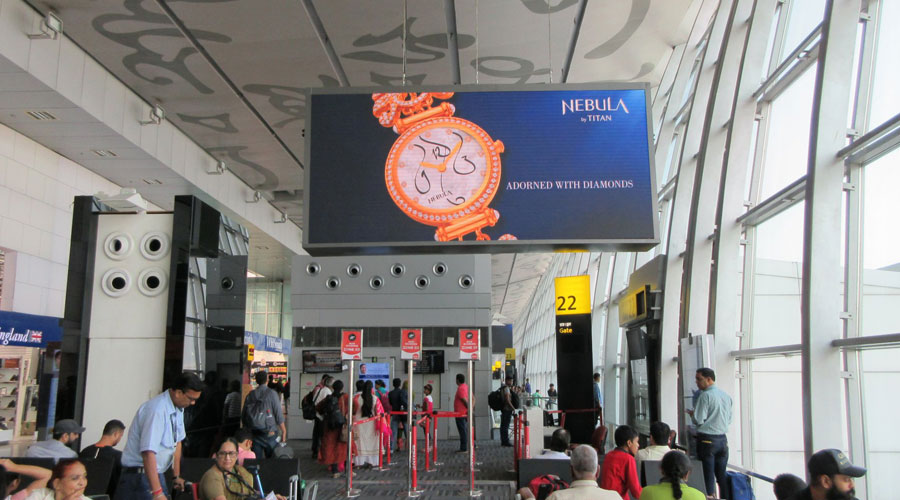 OMI used its in-house proprietary tool ‘SHARP’ to arrive at the apt TG touch points that will help propagate the brand’s message. Multiple Airports like Bangalore, Kolkata & Mumbai emerged along with Impactful Billboards in key cities which were then further analyzed by the Media planners to arrive at the best bet that could make its way to the targeted Nebula plan.

The detailed screening helped the team to arrive at the most desirable OOH. Nebula’s beautiful creative looked great on the larger than life OOH portrait making them an eye-treat for the TG.

Speaking further on the campaign’s success, Naresh Bhandari, COO, OMI, Laqshya Media Group said, “OMI has always given importance to its customer needs and we understand their requirement in-depth to suggest some innovative ideas for their brand. We along with the team of Titan embarked on this assignment to create an innovative campaign to promote this luxurious offering by Titan.

It was a challenging task in terms of finding the right locations and using the right media vehicle, but it is great to see how our teams worked together to create such an amazing campaign. The innovation executed for the brand has been very well received by all and there is a lot of buzz around it. The media has been planned with the TG mapping to arrive at the best assets for the campaign and we are happy with the noticeability we could garner for them.