We're living through a nationwide reckoning on racism, and brands have a constructive role to play, writes Branding, Marketing, and Communications Consultant Lee Rafkin 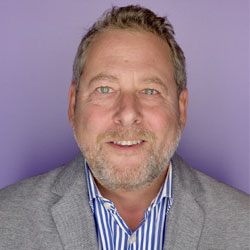 We are living through a nationwide reckoning on racism. The pain and frustration have touched all aspects of everyday life, and brands are no exception.

Systemic racism is a complicated topic, and I do not know enough, or have enough first-hand experience, to offer solutions. But I do know a few simple truths. Racism is real. Bias is real. People’s rage is real. And the demand for change is real.

Brands almost always reflect who we are and what we value as a society. If art imitates life, and life sometimes imitates art, then brands have a constructive role to play in helping to combat racism. Brand leaders can make a difference by being more purposeful about the messages they send to consumers, especially to children.

Of course, no one is born a racist. But over time, all children are exposed to stories, ideas, and images, both positive and negative, that form how they think, how they act, and who they become as adults. We are all a product of our environment. For example, I grew up watching sitcoms like Sanford & Sons, Good Times, and The Jefferson’s; eating Aunt Jemima pancakes and Uncle Ben’s rice; and cheering for The Harlem Globetrotters. As a kid, I didn’t think twice about how Black people were portrayed as TV characters, brand mascots, or professional athletes. I just thought the shows were funny and the food was tasty. Though I was too young to process how these cultural references shaped my own attitudes about race, I have no doubt that they did.

As I write this column, Quaker Oats just announced that it will rename Aunt Jemima, its 131-year old pancake brand, because it “reinforces racial stereotypes.” Same story for Uncle Ben’s rice, Cream of Wheat cereal, and Mrs. Butterworth’s syrup, all based on former slaves and Black servants. Over the years, these brands ‘updated’ their mascots and rewrote their origin stories, in an attempt to make the characters less offensive. But none have rebranded until now. These are not small businesses that risk going out of business if they change their names. These are category leaders and billion dollar franchises owned by global conglomerates like Pepsico, Mars, and Unilever. The tide is finally turning, and it will be interesting to watch how these companies accomplish their rebrands. Better late than never. 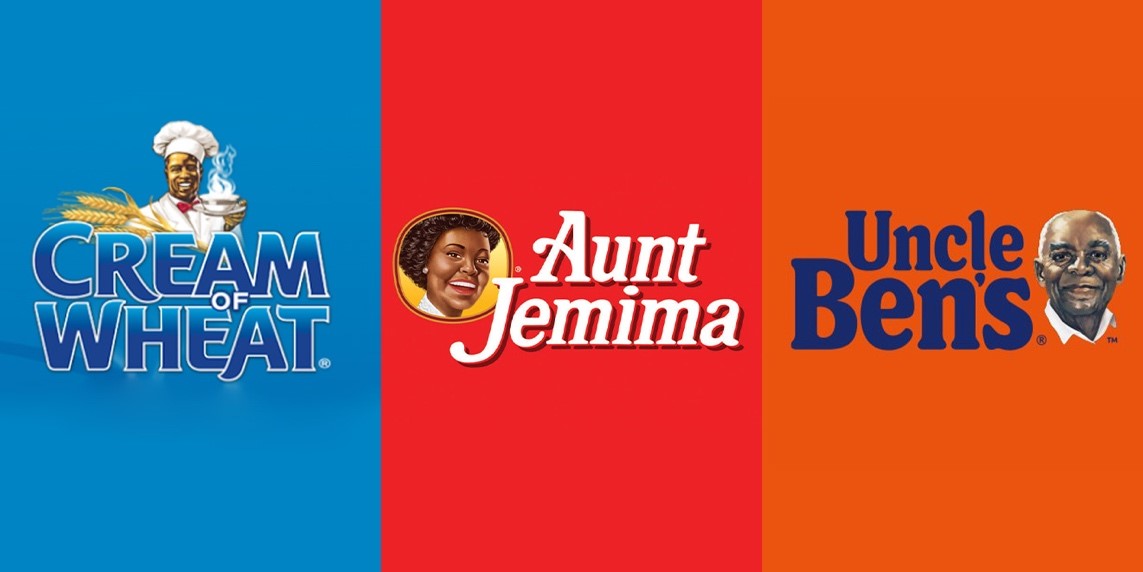 All of this to make the point that in America, brands matter. Stories matter. Imagery matters. Characters matter. Brands have a historic opportunity to walk the talk and help change attitudes. One commentator writing about the Aunt Jemima rebrand noted that for many Americans “one of the only regular images of a Black person they saw growing up was the slave on their pancake syrup.... How we see people affects, well, how we see people.”

As a former kid marketer, I know that no consumer segment is more vulnerable to negative stereotypes than children, who are still forming opinions and still open to influence. A lot of kid brands have started to join the conversation on race, and a few have stepped up and moved beyond words to actions.

The best example so far is Crayola. For years, Crayola had a peach crayon labeled “flesh” that most white kids used to colour in their skin colour. Other kids of colour were limited to “burnt sienna” and forced to improvise. But in May, Crayola launched ‘Colors of the World’ crayons, with 28 different skin tone-coloured crayons that help kids “accurately colour themselves into their world.” Crayola worked with a cosmetics company to make sure they captured all skin tones. Previously, many darker shaded crayons didn’t even exist. Crayola’s CEO said, “with the world growing more diverse, we hope our new crayons will increase representation and foster a greater sense of belonging and acceptance.”

Brands have a role to play. They should walk the talk, and like Crayola, give people the tools they need to live in a more just world. 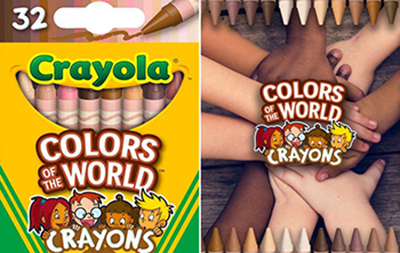 Lee Rafkin is a branding, marketing, and communications consultant based in New York. In addition to advising leading brands like Pepsico, Starbucks, Estée Lauder, and Nestlé, he named and branded the U.S. out of home organizations OUTFRONT, Geopath, and Boldsite Media. Lee can be reached at lee@rafkin.com

OOH will be evaluated in terms of spends & visibility