Home » Research » ‘OOH enjoying a renaissance in many markets’

OOH is enjoying a major makeover as its newfound versatility, driven by data and digital, demands planners reconsider its role on their media plan 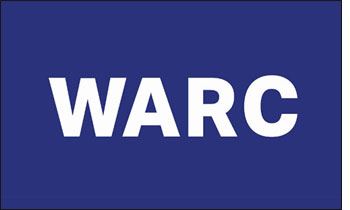 OOH is enjoying a renaissance in many markets, as its newfound versatility, driven by data and digital, demands planners reconsider its role on their media plan, states a WARC report. The report points out that sometimes described as “the last broadcast medium” targeting people on the move, OOH offers broad and fast national or near-national reach, second only to TV, but advanced measurement techniques now means more specific audiences can also be targeted as well.

Tony Regan, a partner in Work Research and a founder of Brand Performance, highlights in a report that the UK’s Route tool – the methodology is being exported to other OOH markets –enables planners to build campaigns based on the audience characteristics of individual poster sites, creating a shift away from planning and buying standardised packages. Instead of simply buying ‘ABC1 men’, they can now access audiences such as ‘people who fly long-haul for business’ and via Route’s data source they can access that audience not just at airports but in a wide variety of locations across the city and even in commuter dormitory towns.

And when DOOH is added into the mix, especially smaller format DOOH panels, planners can devise proximity or location-specific activations in conjunction with mobile devices.
The resurgence of OOH is also being helped by new campaign management platforms which are making OOH buying easier, but “the notion of programmatic trading of DOOH across multiple owner inventories remains some way off,” Regan notes. 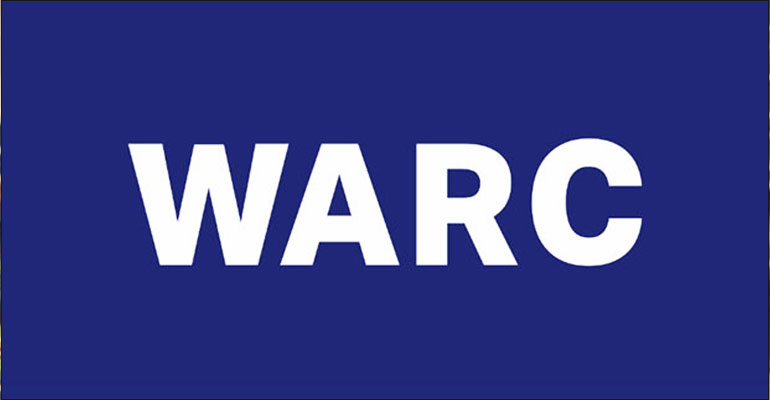 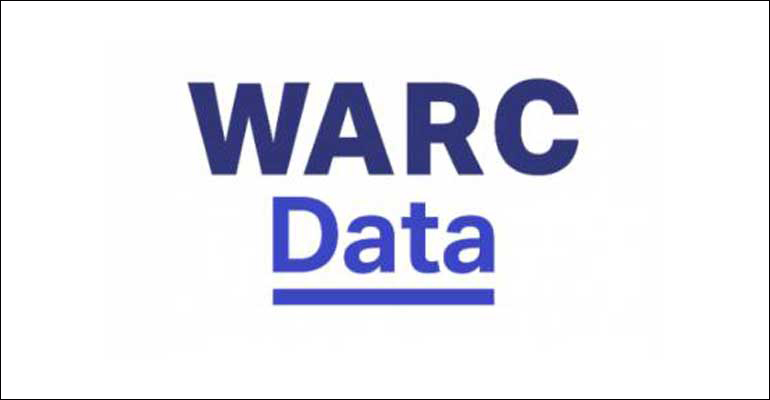 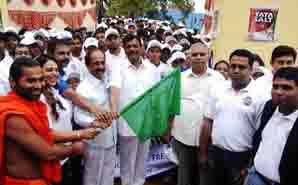