Tata Tea Premium has launched two fresh films in its series of hyper local campaigns in continuation of its strategy of celebrating India’s rich cultural diversity and invoking regional pride. The new hyper local commercials are rooted in region-specific insights that reflect not just the true spirit of a region, but also the unique traits of its people . The brand has previously released its hyper local campaigns in markets like Uttar Pradesh, Delhi, Punjab, Haryana, and Odisha. In continuation of its national restage campaign, Tata Tea Premium, Desh ki Chai, has made a revamped entry with separate advertisements for Maharashtra and Mumbai.

Through the Maharashtra commercial the brand pays homage to the Sarv Guni aspect (multi-faceted) of Marathi women. Maharashtrian women are known to be the keepers of tradition and customs. However, this isn't the only facet of her. The film showcases a traditional homemaker who is family-oriented, taking care of her kids, elders, and her home. But is also unconventional, modern, and welcomes new thinking as she plays all these multiple roles to perfection. She is, in a sense, Sarv Guni  just like Tata Tea Premium, a multi-faceted tea with great taste, strength and body, specially blended for Maharashtra

The Mumbai film goes on to celebrate the ‘Kadak’ (strong) spirit of Mumbai whose residents are perceived to be thorough professionals and at time detached or indifferent but are known to be equally kind and humane, showcasing a true ‘Mumbaikar Spirit’. Like most cities of India, Mumbai is associated with a certain stereotype, which is typically an outsider’s perspective. The film unveils an ‘insider’s perspective’ by showcasing the real, raw truth behind this stereotype. It is perceived that Mumbai is remarkably different from other cities, with extremely fast-paced, no-nonsense, busy lives led by its citizens, but it also harbours within itself a passionate spirit of humanity that manifests in times of need - be it rains, floods or any other crisis. Just like ‘Kadak’ chai of Tata Tea Premium, made for Mumbai. Capturing this stereotype is the protagonist of the film,a high-end, highly professional restaurateur, who sternly refuses to hire an employee’s brother for lack of skills and experience. But her large-heartedness and compassion is revealed when she notices some underprivileged people take shelter outside her high-end restaurant to save themselves from torrential rains. She invited them in and serves them food and tea - embodying the true humane spirit of Mumbai.

The new films are backed by a complete pack change Maharashtra as well as Mumbai, showcasing iconic motifs that reflect pride for the state as well as the city.

Talking about the new campaigns, Puneet Das, President - Packaged Beverages (India and South Asia), Tata Consumer Products said: “Tata Tea Premium’s expertise has always been catering to local taste preferences. Thus, we’ve always offered distinct blends meeting consumer’s taste preferences in various geographies across the country. This has made Tata Tea Premium one of the leading brands across India, and the Desh ki Chai in the truest sense of the term. The two new TVC’s made specially for the markets of  Maharashtra & Mumbai are a step forward in our hyperlocal approach; Wherein we aim to celebrate regional pride with region specific packaging and a local communication lensed through a pertinent local insight showcasing the ‘insider’s perspective’, reflective of  the true spirit of the region. While the Maharashtra film celebrates Marathi women for being Sarvguni, the Mumbai film salutes Mumbaikars for their Kadak Insaniyat . Both films aim to deepen the emotive connect the brand enjoys in these markets, in line with our over-arching strategy of celebrating regional pride and driving thought leadership”

“Doing a separate campaign for Maharashtra and Mumbai was a challenge as Mumbai is the capital of Maharashtra. But then Mumbai has its own identity. It has many personalities, characters and many stereotypes. But we thought nothing can make for a better stereotype than the professional, cold, bordering insensitive stereotype of Mumbai. So we have a story that reflects the 'Kadak Dil' stereotype of Mumbai and celebrates the 'Kadak Insaaniyat' that Mumbai and Mumbaikars show time and again! While for Maharashtra, we thought celebrating the multifaceted aspect of the state would connect better with Maharashtrians. We wanted to celebrate the Marathi culture that values traditions and customs but also welcomes new thinking, is progressive and connected with the world., which makes it a Sarv Guna State. Just like Tata Tea Premium tea.”

The campaigns is live across online and offline mediums. 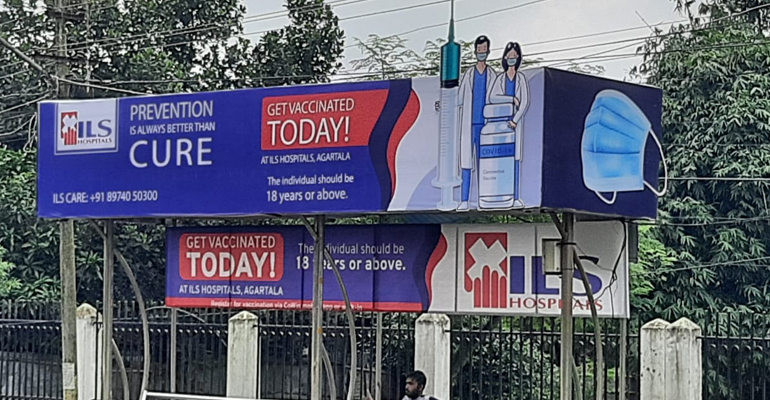 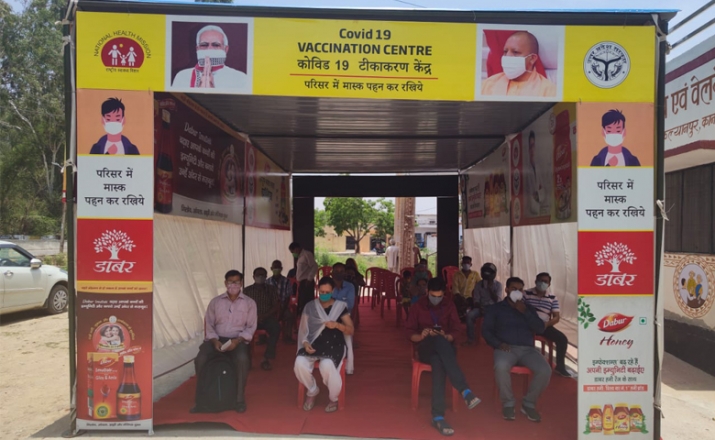 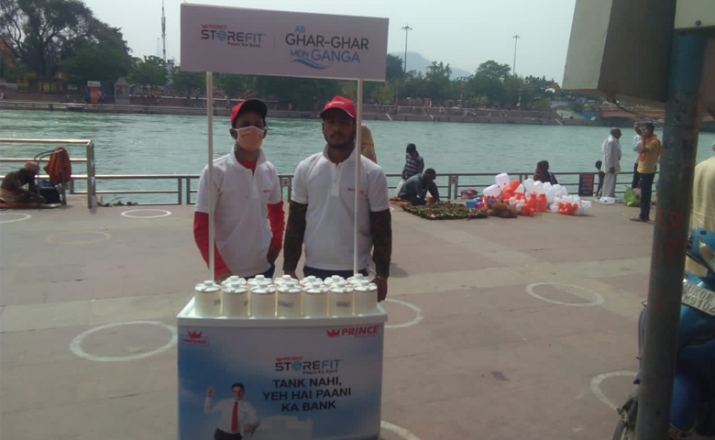