Kamal Mittal, MD, Creative Designers Outdoor Publicity Solutions, a media owning company with about 350 properties across Punjab, shares his observations on why Punjab is a promising market for brands, why DOOH is yet to take off in any meaningful way in the state, and more… The market currently is neither dull nor super active, and the main support system for the industry right now is the Punjab government. This being the election year, decent budgets are getting allotted for OOH campaigns from the government side. They have taken the media back from the Municipal Corporations and because of that we are at least not making losses. There are also a few bookings from some corporates and a few local clients. But overall it’s still days of hard sell. But I feel it’s the best time to just stay put and retain the old clients. It’s probably not the time to make money,  but to be sustainable in the market. It’s just a matter of time before things start looking up and everyone starts to make money, as they used to.

All the major cities including Ludhiana, Mohali, Patiala, Jalandhar, besides Chandigarh are key  markets, apart from the tier 3 cities.

Brand categories spending on OOH in the state

Almost all the national brands have a presence in Punjab. As for local players, the media  in the cities has become too expensive for them. So they prefer to spend on cheaper media in smaller towns targeting the local audience there so they get better mileage and value for their spends.

Punjab as a key market for OOH advertising

The biggest factor in favour of Punjab is that it is cash rich and prosperous. The percentage of educated people is high and so is the spending power. Brands have better prospects for selling their products in most cities across Punjab. Compared to most other states in the North, Punjab, apart from Delhi,  offers the maximum potential to brands for sustained presence.

Potential opportunities in the festival season

There are enquiries coming in from agencies and brands, but almost every communication ends with the question of ‘what if there is a third wave’. So everyone is still being cautious and apprehensive about spending on a campaign because of the uncertainty.

In the pre-pandemic days, railways looked very promising as a transit media, especially in cities like  Jalandhar, where air travel is not an option and trains are the preferred mode for long distance travel.  In fact, recently we have also taken exclusive rights for Jalandhar railway station and have erected media  there. But post pandemic there are still some challenges, mainly because of  the perception on the part of brand marketers regarding rail traffic and footfalls in railway stations. While they see crowds coming back in general public spaces like market places, they don’t have much clarity as far as railway traffic is concerned. So they would rather spend on regular static outdoor media.

Scope for DOOH in Punjab

There is some interest being shown in digital outdoors by brands, but the main issue is in terms of the number of digital screens available. So while a city like Ludhiana might offer options for DOOH, the same is not the case in cities like Jalandhar, Amritsar, Patiala or Mohali. But brands will need the same kind of media available across all markets for their campaign to have traction.

The second issue is in terms of the content available for the medium. Local clients often don’t have the right kind of video content suited for DOOH; they just use still images from their OOH campaign on the DOOH screens, which doesn’t serve the  purpose. Rather than they might as well use a billboard and get 24 hour visibility. In DOOH content is key and that has to be provided by the client. If there’s no content with the advertiser, then the digital screen is as good as a static outdoor unit.  So when there are ample outdoor sites available in cities like Ludhiana, adding digital screens to the media mix will not make much sense.

Also, even when brands use DOOH, they use it in a  way that it cuts into their regular OOH budgets. So if there’s no new media or budgets being added, then I don’t know how feasible it is.

These issues will take time to resolve and DOOH itself cannot evolve till the time you have good number of digital screens available across the state. 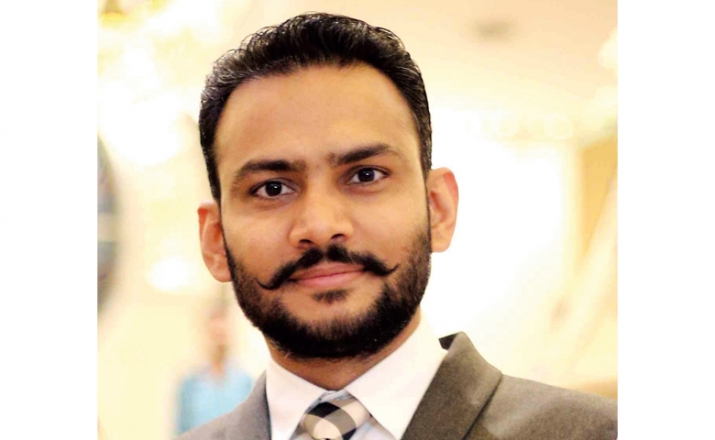 ‘There are strong signs of business rebound’ 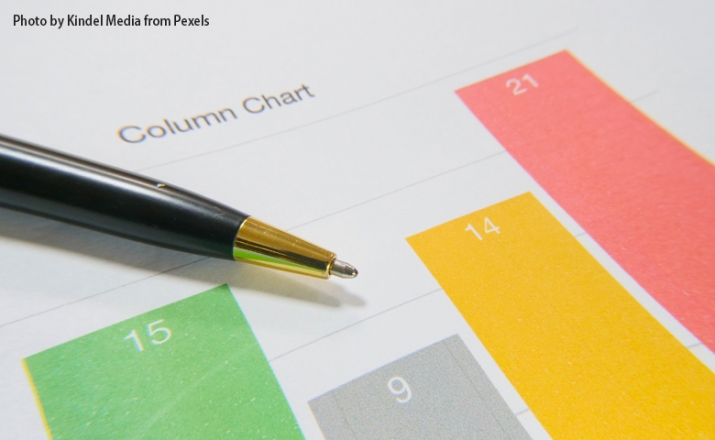 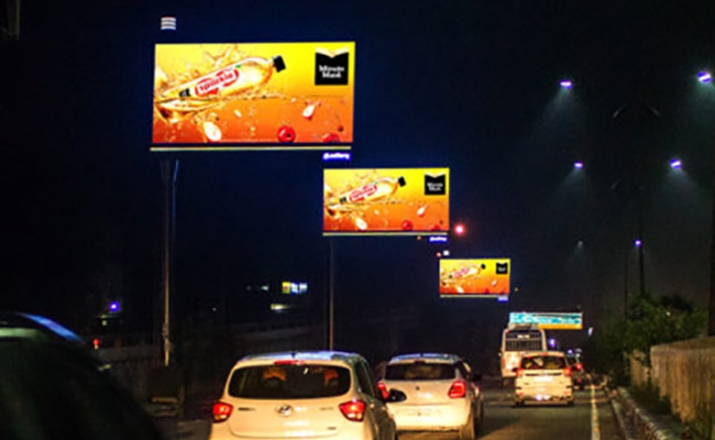