The tenders call for EOI on ideas for innovative OOH advertising, station branding, branding on Fast/Super-Fast and Passenger Trains 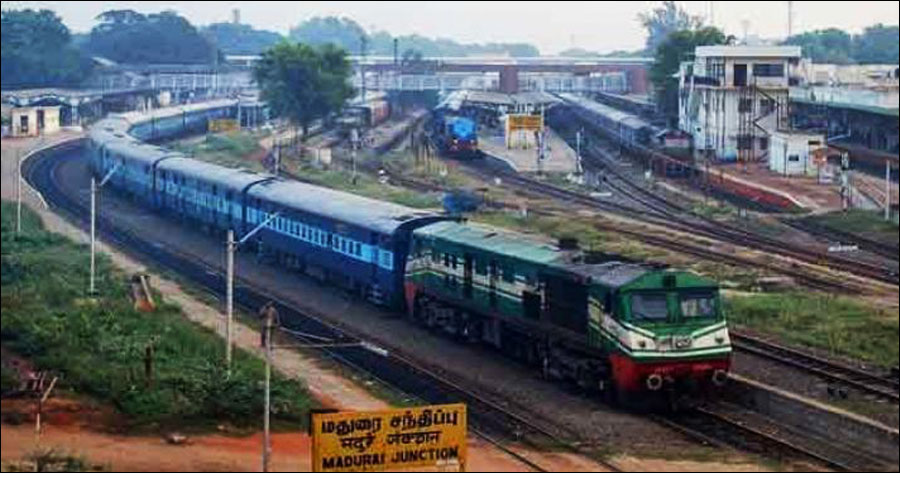 All tenders can be obtained from: 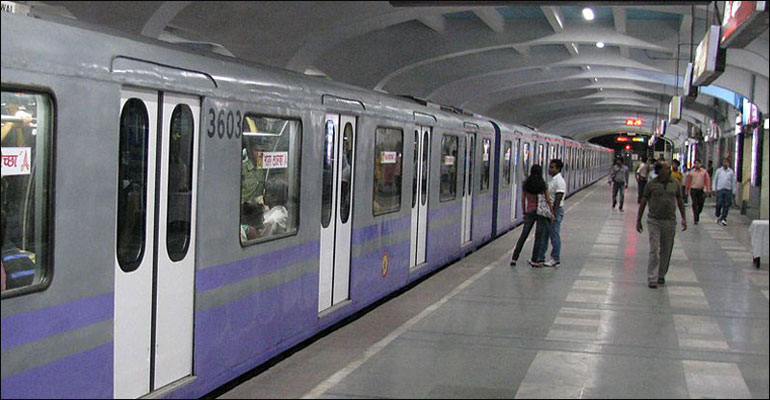 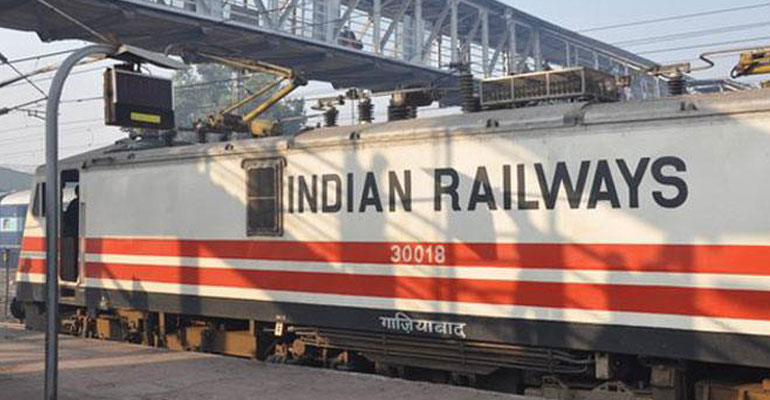 Railways clarifies that media contracts shall not exceed 5 yrs 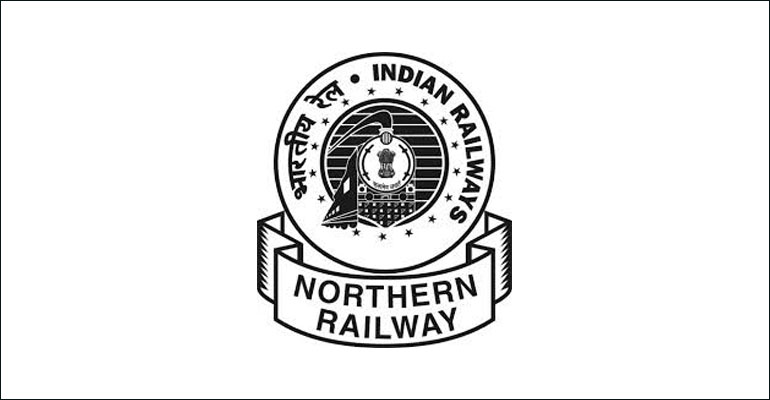