PIL was submitted to enforce the new Code of Conduct 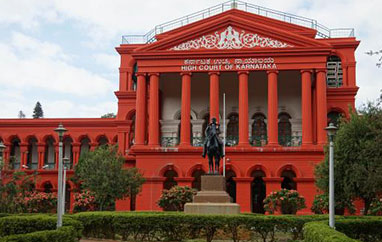 In a hearing on March 15, Karnataka High Court has asked the state government to approve the new ad bylaws, viz. ‘Outdoor Signage and Public Messaging bylaws 2018’ by March 25. Bruhat Bengaluru Mahanagara Palike (BBMP) had submitted new bylaws for the approval of the state government some two months ago.

Besides this, there were two other PILs heard by the Court. In the first instance, there was a plea for display of public messages from the Election Commission which was allowed. However, the plea for political parties to be allowed to display their political campaigns in the outdoor was rejected on the ground of the hoarding ban. 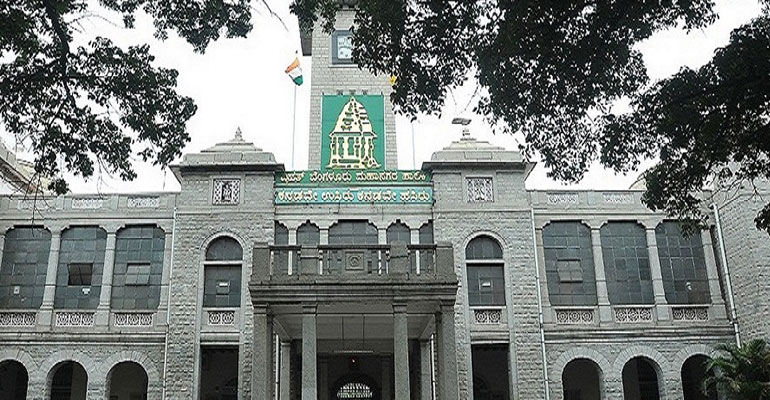 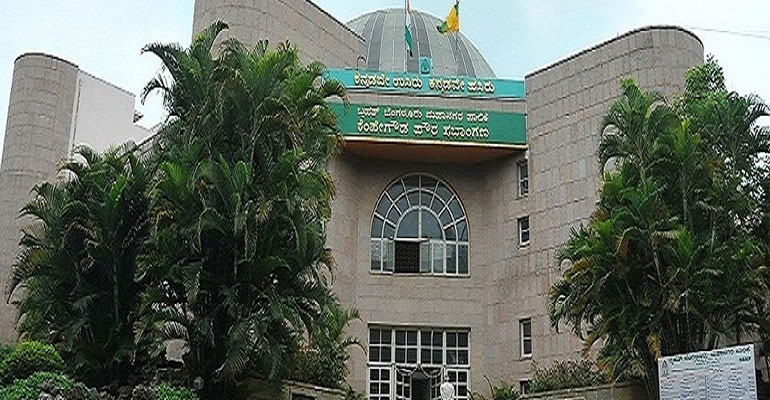 No respite for Bengaluru OOH yet