The new ‘Outdoor Signage and Public Messaging Bylaws 2018’ draft has been submitted by the Bruhat Bengaluru Mahanagara Pallike (BBMP) to the Additional Chief Secretary of the State Government after revisions. Earlier, this new draft was presented before the Deputy Chief Minister on March 20th for his consent. However, after observing some inconsistencies on technical grounds and the subsequent objections raised by media owners, the High Court of Karnataka had given a direction to draft the new policy right from the scratch. Now, the HC judge has extended the date for the draft ad bylaws to be presented before the court to June 21, which may be postponed further.

Earlier the Advocate General informed in the meeting with the Deputy Chief Minister that the HC had seized the matter and issued directions for the new bylaws to be finalised at the earliest. Since then for over two months, the finalisation of the draft ‘Outdoor Signage and Public Messaging bylaws 2018’ by BBMP has been getting delayed.

According to industry sources, the redraft of the policy has been issued on the basis of some factors missing from the previous draft, which were raised by the Deputy Chief Minister earlier. He observed that the proposed Advertisement Bylaws 2018 should ban plastics and issue direction for its replacement with bio degradable materials. He further noticed that the draft bylaw did not have any provision to permit billboards or have norms for the display of commercial hoardings. Instead, the draft showed a possibility for revenue generation from commercial advertisements, subject to certain norms such as restrictions in residential areas, etc. 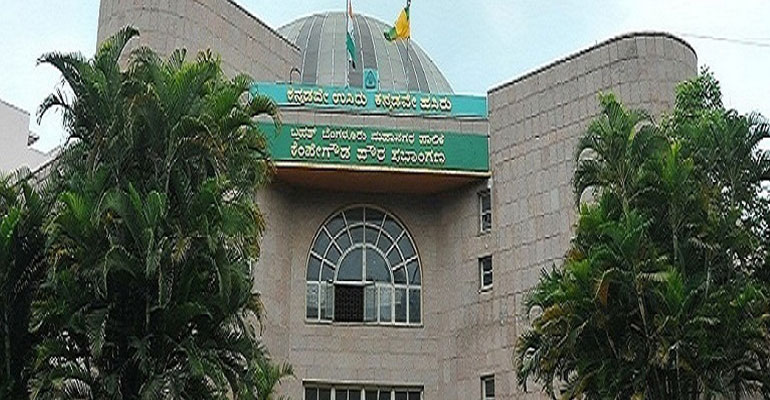 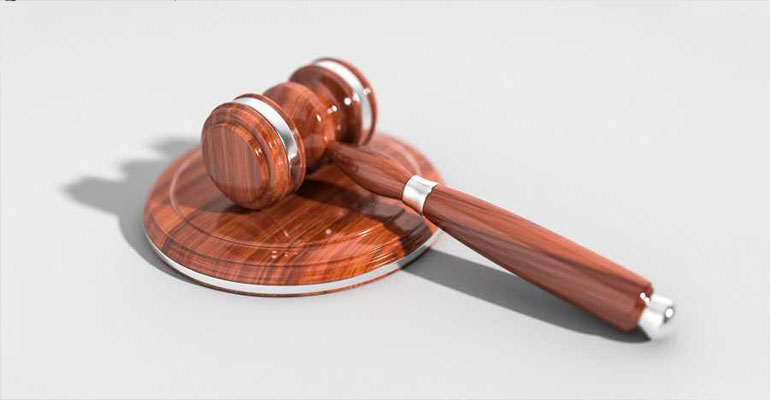 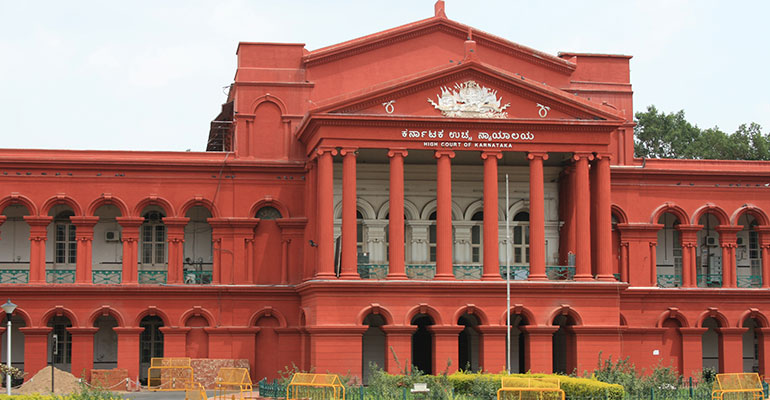