According to the media owners, the relief should be sanctioned as per the different contracts allotted for variety of media located in the station and its premises.

The biggest constraint for the media owners is the restriction on regular trains operation which cut downs the passenger flow. Currently, between 7 and 10 special trains are allowed to run on reservation basis which has merely 6% of ridership in comparison to pre-lockdown traffic flow.

“The entire advertising prospect depends on the footfall. Hence, we can’t expect any bookings from clients until the railway footfall comes back into picture. There should to be a complete waive off till September 30,”said Kaushik Shah, Director, Kaushik Outdoors. Adding to this, Kaushik Shah said that after this, the minimal percentage of license fee should be asked such as 25% for the first three months, 50% for next three months and 75% for further three months as no footfall is expected anytime soon. Also, there is not much demand for the railway media.

“There is no chance to gain visibility with regards to demand from clients, especially for inside media and train branding which totally depends upon passengers. Hence, we have suggested for zero rental until complete train operations get started by the railways,” explained Shakti Bharihok, Owner, Evergreen Media which handles the media rights for Sabarmati Railway station for five years.

Shakti added, “The clients facing cash crunch are also looking for discounted rates. Therefore, it will help us to stabilise our business.”

According to the Railway Ministry’s guidelines, the relief should be considered as per the footfall of stations.

The media owners have submitted individual suggestions which will be further evaluated by the zonal department. “This is a very good step by the Ministry of Railways that the authority to decide further has been designated to the zonal department as it is convenient to coordinate with them,” Shakti said.

Ahmedabad has started to receive a better response by the marketers where the first set of investment is coming from the real estate category. The city market is expected to stabilise with festive season especially Navratri but only marginally as there won’t be pandal branding prospect due to permission denied by the state government for Garba celebrations. 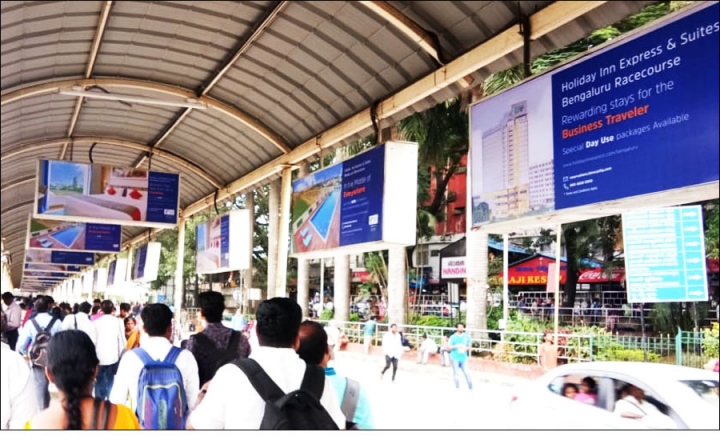 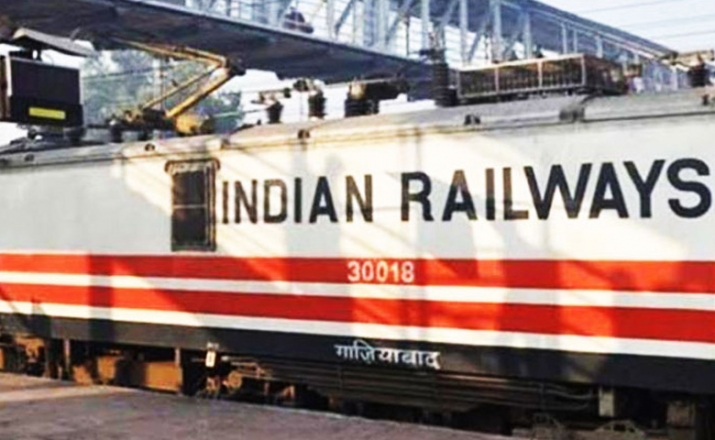 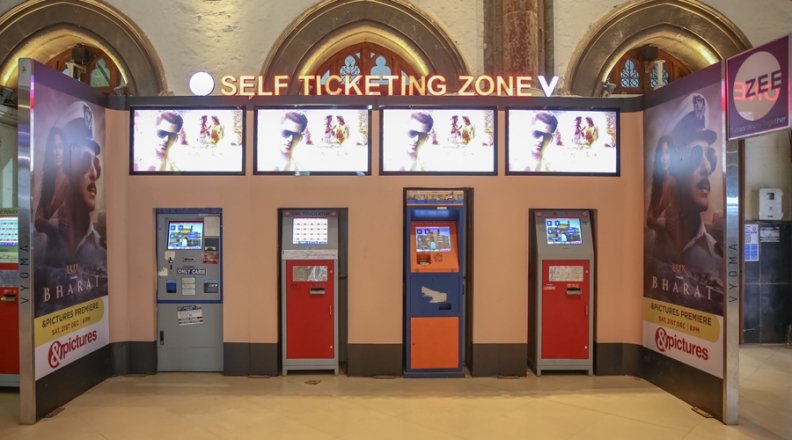