The Advertising Agencies Association of India (AAAI) has announced a contest to redesign its logo to reflect the future of advertising. The contest is open to all creative individuals and advertising agencies and the last date for receiving entries of the designs is April 15, 2022

AAAI also emphasised that the acronym AAAI (3 As of I) has a rich legacy and a fabulous brand recall which it does not want to tamper with.

The contest is open to all creative individuals and advertising agencies.

AAAI also announced that the winner of the contest will be given a cash prize of Rs 1 lakh along with an all-expenses paid trip for a team of two to attend Goafest 2022, which is scheduled for 5th to 7th May in Goa. Needless to say, AAAI is expecting the very best and the brightest minds in the industry to come up with some exciting and innovative designs, said the statement.

Speaking on the contest, Rohit Ohri - Group Chairman FCB Group India and chairman of this contest said ‘The advertising industry is facing its biggest transformation ever. The key question is not whether advertising will change, but how radically it will do so. It is high time that the AAAI identity changes to reflect this new direction being taken by the industry.”

Anupriya Acharya, President, AAAI said, "The present AAAI logo was designed in 2005, since then advertising has undergone a sea change and it is high time that we allow the next generation to take AAAI’s identity into the future. Keeping this in view, it was felt that AAAI should also forge a new identity which would reflect the current and future direction that the industry is taking."

More details of the contest are available on the company’s website .

Last date for receiving entries of the designs is April 15, 2022. 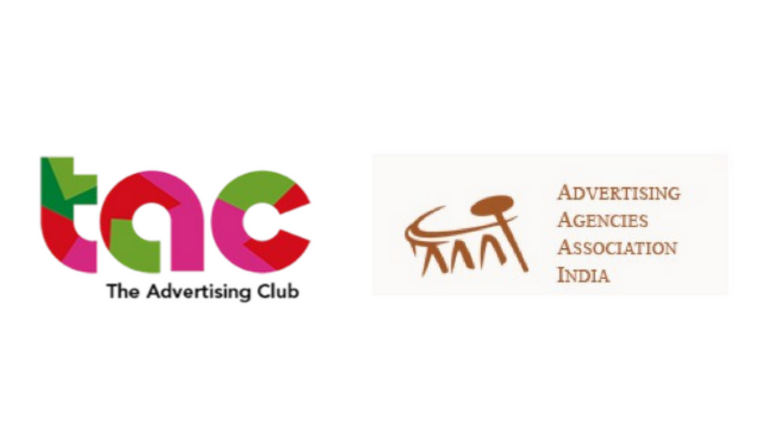 Iconic Goafest returns in May 2022 with its 15th edition 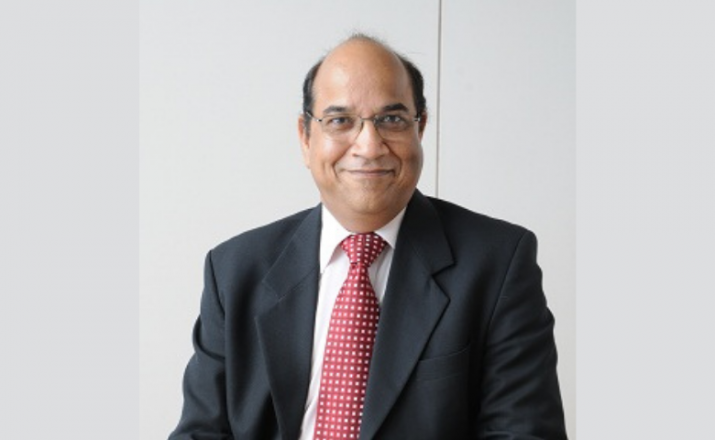 Arvind Sharma to be conferred with AAAI Lifetime Achievement Award 2021 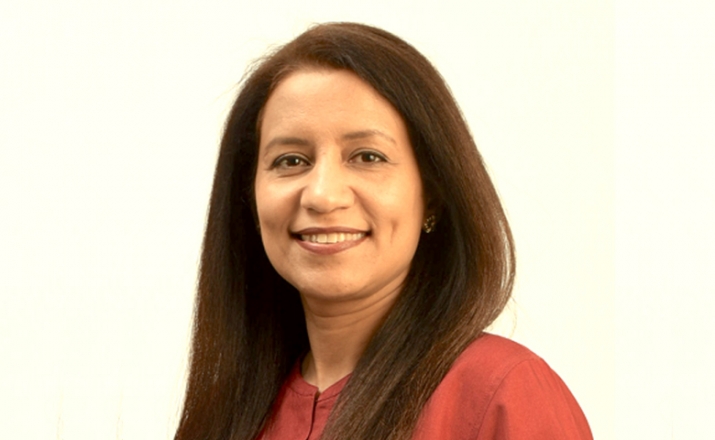