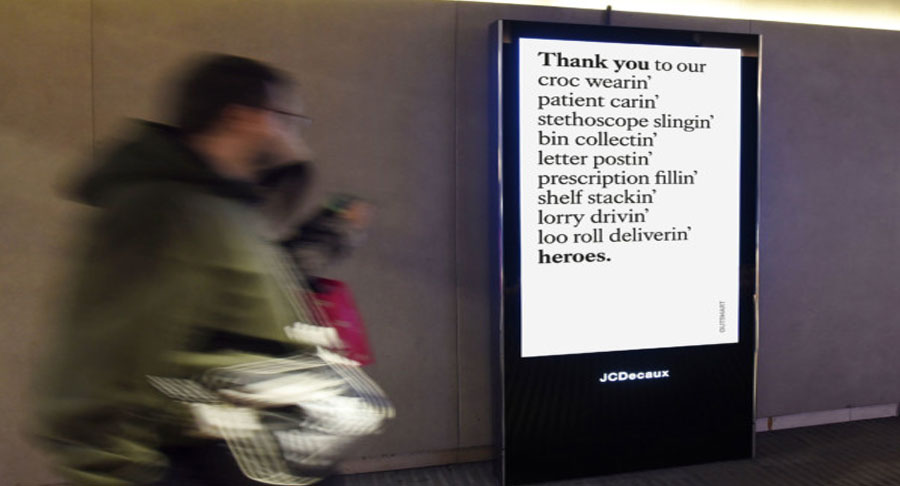 The UK Out of Home industry has come together to launch ‘Grateful Britain’, a nationwide DOOH campaign to pass on the nation’s gratitude to NHS staff and other key workers that continue to work on the frontline of the fight against coronavirus. Initiated by Outsmart, the OOH trade association, the campaign runs throughout April and May on media space donated by blowUP media, Clear Channel, JCDecaux, Mass Media, Maxx Media, Ocean Outdoor and UKBillboards, with more members expected to come on board as the campaign progresses.

Created by Mother and produced by Grand Visual, ‘Grateful Britain’ deploys light humour to remind the hero key workers that they’re very much appreciated. Using a series of rhyming lines, calling out some of the different job roles that help keep us moving – from doctors, nurses, lab technicians through to supermarket workers, delivery drivers and postal workers. All run the essential services that are keeping the nation going during these difficult times. This the first iteration of a campaign that is due to run for several weeks with the messaging developing in line with the overall situation.

The DOOH campaign runs across roadside and retail locations aimed at reaching key workers who are out and about and working tirelessly around the clock helping us through the fight against Covid-19. OOH will be supported by social media activity running across Twitter, Insta and Facebook.

Tim Lumb, Director of Outsmart, said: “It is great to see the OOH industry together to do its part. As Covid-19 continues its rapid spread around the globe, it’s important to recognise and show appreciation and boost to those workers that are not staying home but are out and about helping us through these tough times.” 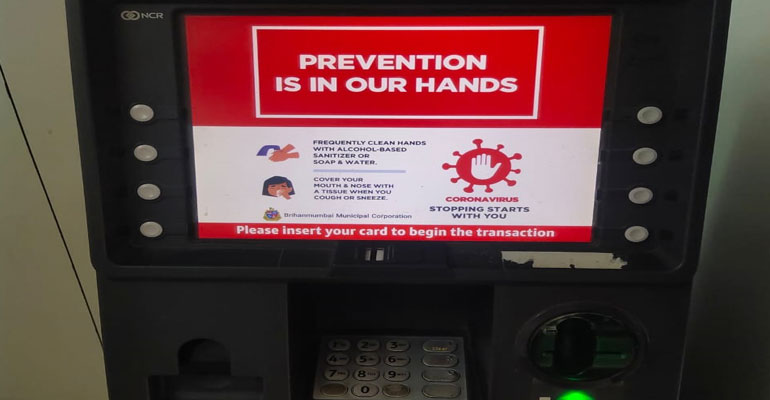 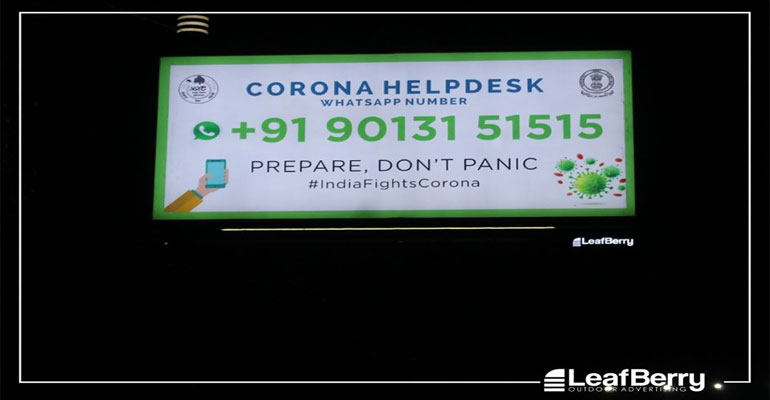 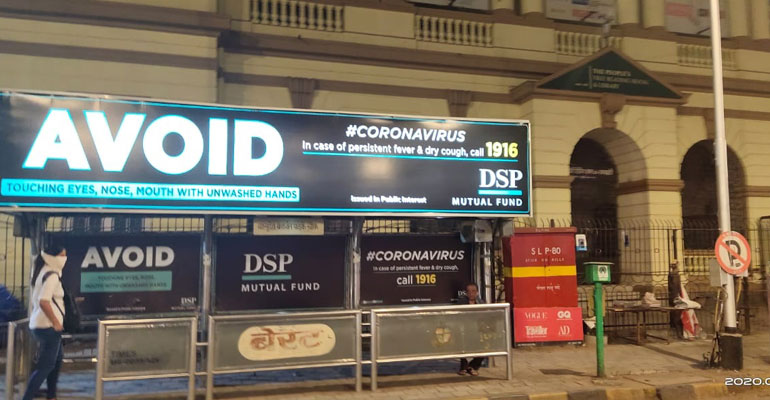