APN Outdoor have joined forces with research companies The Lab and Neuro-Insight to discover the formula behind the power of movement - to be known as the Transit Factor. 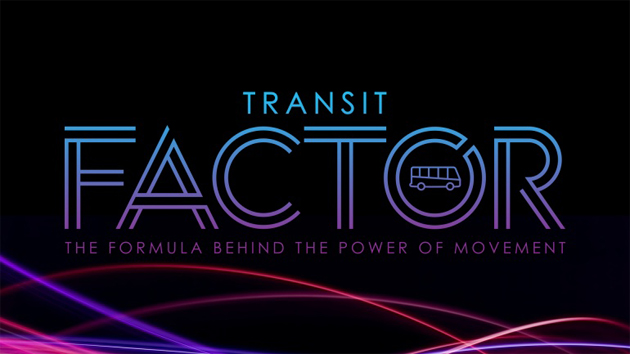 APN Outdoor have joined forces with research companies The Lab and Neuro-Insight to discover the formula behind the power of movement – to be known as the Transit Factor. The study paired ethnography, observing real people in their real world, with neuroscience, studying the brain’s reaction to stimulus, to compare and identify the key differences between static and moving advertising.

A report posted on the The APN Outdoor website states that “following on from APN Outdoor’s previous groundbreaking studies, such as #myrealworld in 2015 and Media Attention in 2016, this study promotes the case for Outdoor to be the centrepiece of more media campaigns, in particular the power of movement achieved with Transit.”

Richard Herring, APN Outdoor’s CEO, has been quoted saying; “We are proud to promote this unique research collaboration in market. APN Outdoor have no peer in market when it comes to Transit and we’ve known for many years that Transit advertising works. We know people see it multiple times a week, we know that it delivers incremental reach, we know audiences are continuously growing and clients love it. What we needed to do was reinforce these attributes and prove to our advertisers why.”

Comment from research collaboration leader, Peter Pynta from Neuro-Insight adds, “This is the first time we have ever combined such different methodologies - observing real people’s behaviour in the real world with science to substantiate claimed behaviour with neuroscience proving beyond a doubt, moving ads ignite the brain like no other formats.”

He continues, “The study analysed over 4 billion data points, with subjects exposed to moving and static ads, and the only relative difference was movement. Movement increases memory encoding in the brain and memory encoding increases ad effectiveness. And Transit advertising is 20% higher than all other outdoor formats when it comes to memory encoding.”

The Transit Factor was launched to over 300 advertisers last night at an event in Sydney. For more information or to book a presentation, get in touch with your APN Outdoor representative.