A direct flight beckons the travel enthusiast to the Lion City A report titled ‘Outbound Travel and Tourism – An Opportunity Untapped’ released by Nangia Andersen LLP in association with FICCI in August this year highlights the prospects of India becoming one of the most lucrative outbound travel markers in the world. While Europe sees 20% of the outbound travellers from India, and Australia and New Zealand another 10%, the majority of the travellers seem to be headed to the closest region of Southeast Asia.

In keeping with the burgeoning Indian outbound travel prospects, and especially in these times of revenge tourism, airline major Vistara has introduced a direct flight between Pune and Singapore, that gives the people of Pune and surrounding areas the ease of travelling to the Lion City. The airline launched an OOH campaign to announce this flight launch. 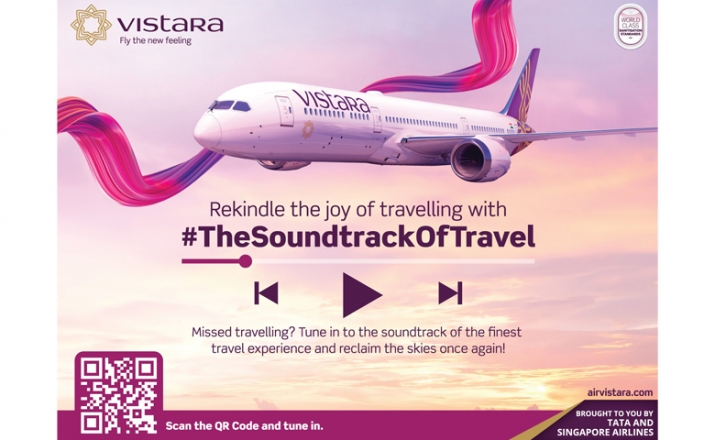 Vistara takes off on a new note with #TheSoundtrackOfTravel campaign 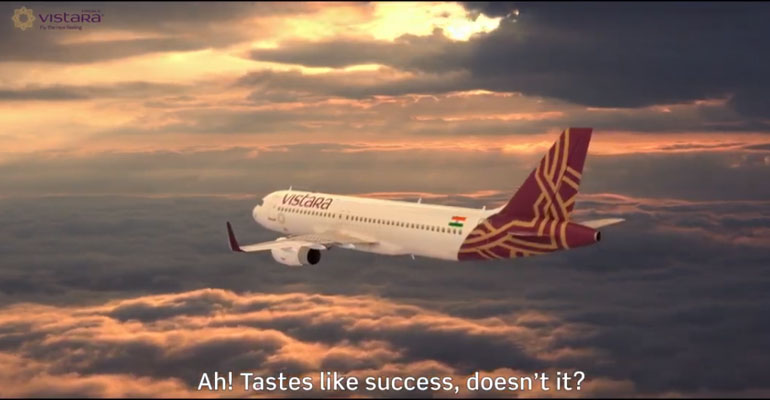