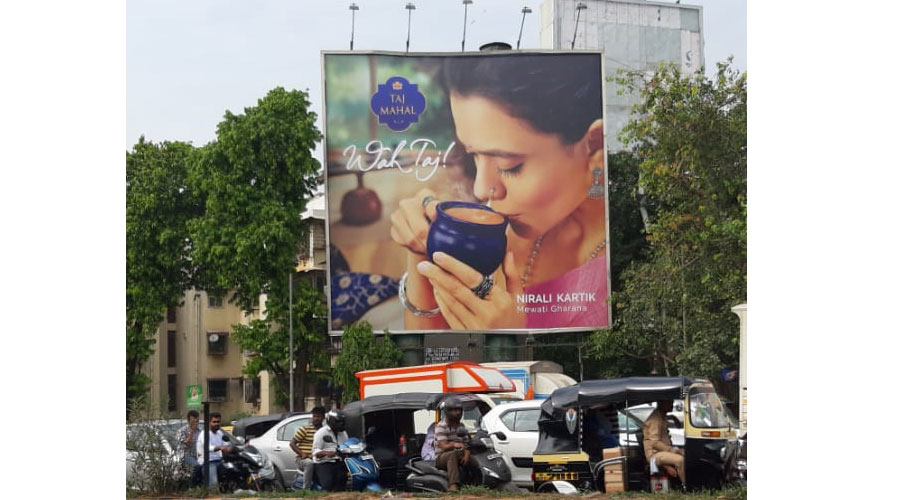 Brooke Bond Taj Mahal Tea launches the first campaign after appointing Nirali Kartik, the latest voice of the brand who also happens to be the 1st ever female Indian musician have been taken on board as a brand face. The Indian classical vocalist shows a promising shift of targeting a younger audience while maintaining the brand’s classical feel in their new campaign Khud se milo’. Ustad Zakir Hussain, Rahul Sharma and Niladri Kumar shaped the brand’s image, inclined towards classical Indian music, and Nirali Kartik adds more to this existing idea of the brand with her niche expertise in Mewati Gharana music.

The campaign makes a loud presence on the streets of Mumbai, around populous junctions, with this site in Andheri, attracting many eyes. The minimalist creative with Nirali sipping onto a hot cup of tea, with “Wah Taj” catch phrase simply justifies the authenticity behind the long-lasting brand’s idea. It stands out among the cluster of sites present in the city showing the quality of planning that went behind the execution of the campaign. 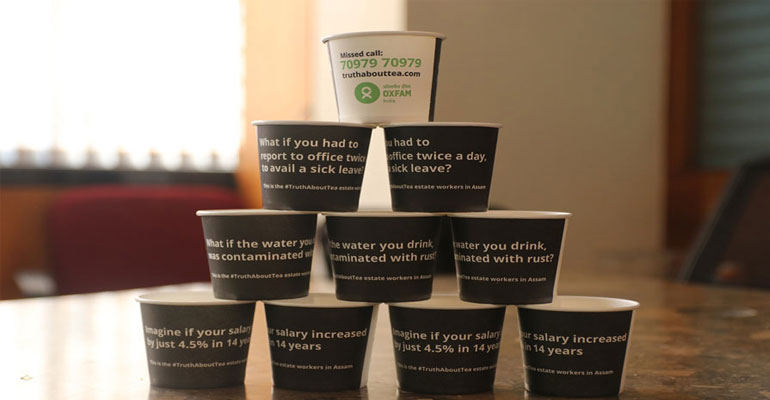 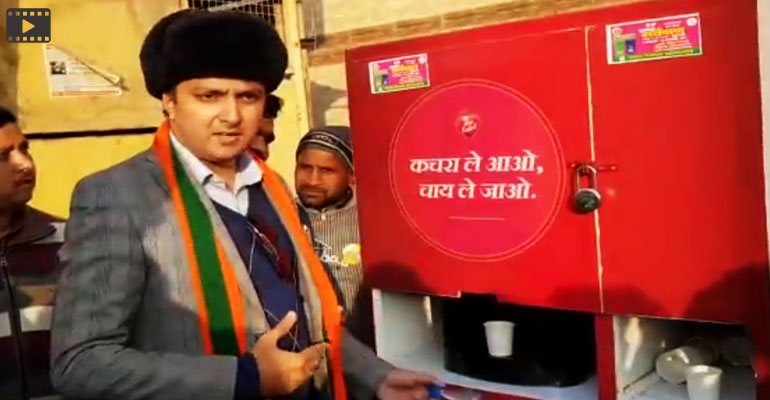 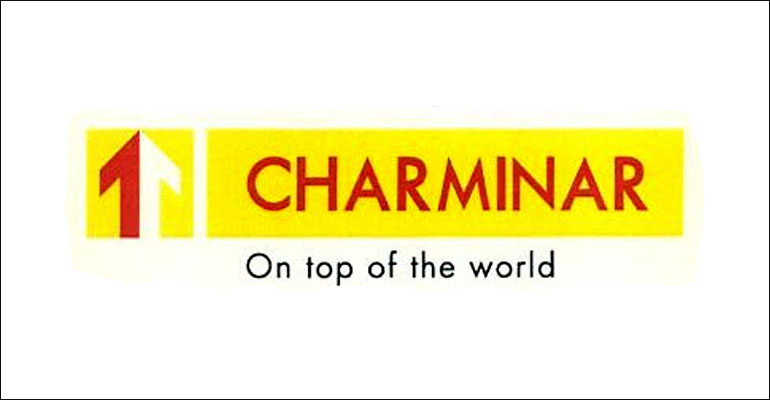