The show, beamed at Bagh Bazaar, showcased the festive spirit. For the first time ever in Kolkata, Kwality Wall's performed a drone, light, and music show using 500 drones to commemorate the festive spirit and unveil a new product that was expressly created with and inspired by the local ingredients. Through the drone show, planned and executed by Rapport India, Kwality Wall’s introduced a flavour of ice cream only for the West Bengal market, inspired by the quintessential Bengali sweet ingredient—'Nolen Gur.’ The Nolen Gur Cup is a tribute to the culinary and cultural heritage of the area. Astonishing forms that depict Bengali culture and the part of New Mishti from Kwality Wall featured in the performance.

The aesthetically stunning exhibition, which was live-streamed on social media on October 1, 2022, from Bagh Bazaar, won hearts as it combined the ancient with new technology. A song written especially to mark this occasion was also performed during the drone show.

The crowds that descended upon Bagh Bazaar for pandal hopping were astounded by Kwality Wall's drone show. Durga Puja in itself is a big celebration for Bengalis around the world, and a major part of the celebration includes eating with friends and family. "Nolen Gur” is the beloved ingredient of sweets among Bengalis. Kwality Wall’s campaign was in tune with the festive cravings of Bengalis. 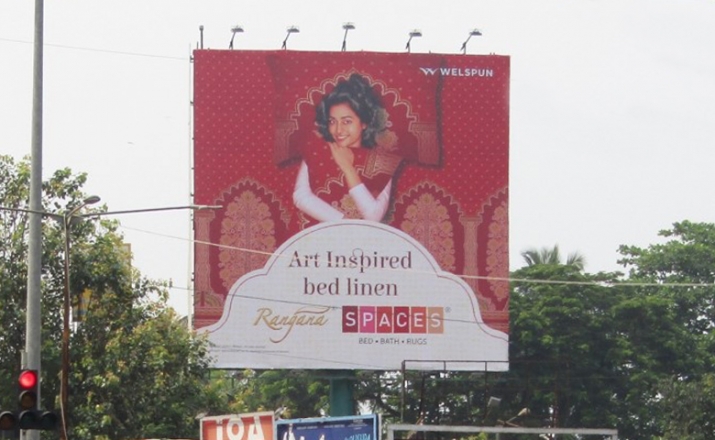 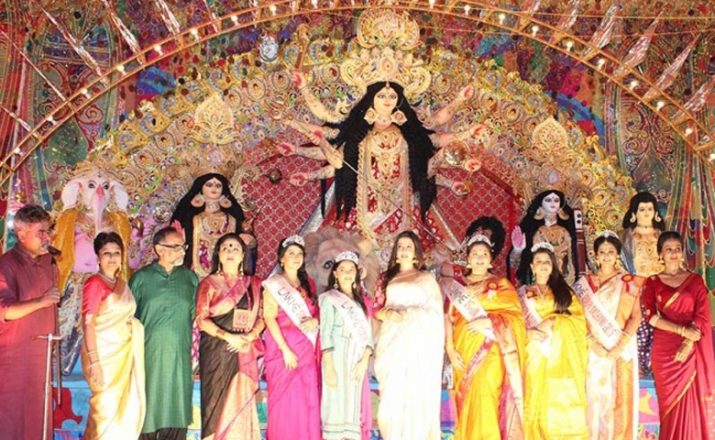 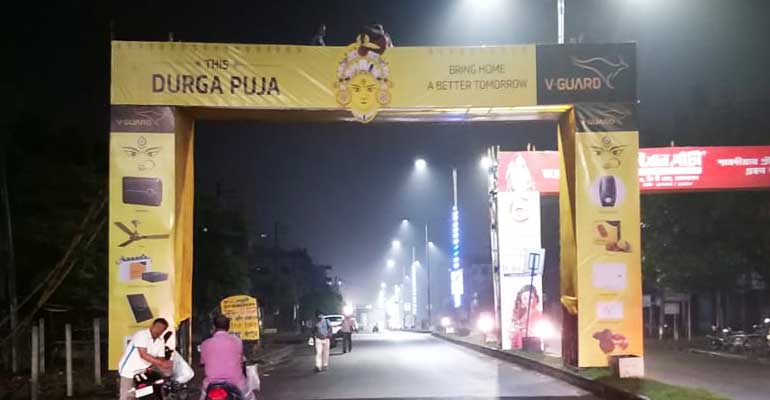