The ‘Ola Share’ and ‘Ola Outstation’ campaigns, planned and executed by OMI, are part of the brand’s strident steps to reinforce its standing in major metros as well as Tier 1 & 2 cities 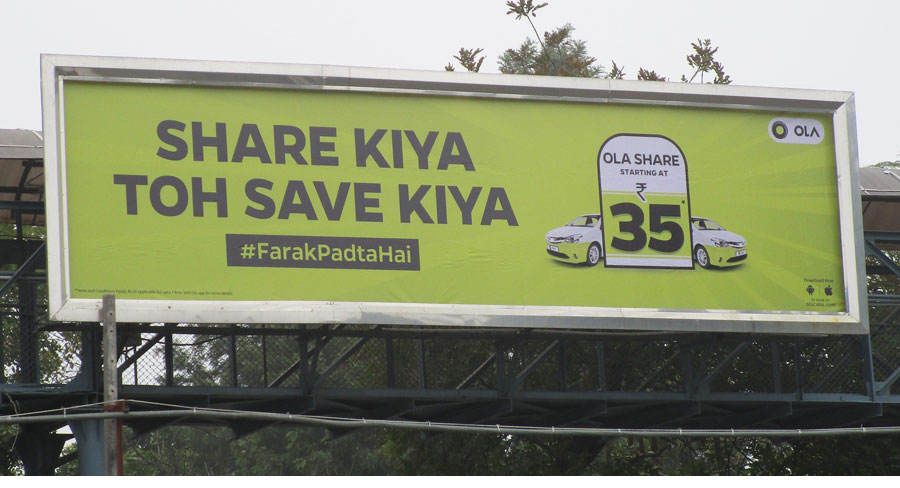 App-based cab booking service provider Ola, a regular OOH advertiser, has launched two impactful campaigns to promote ‘Ola Share’ and ‘Ola Outstation’. The campaigns, planned and executed by OMI, are part of the brand’s strident steps to reinforce its standing in a highly competitive environment.

The OMI team carefully studied the traffic flows in the target cities, as well as the nature of congregation points, office commute patterns and youth hangouts before coming up with the plans for the campaigns. While executing the plan, the team ensured that high impact sites were taken up, especially in the high traffic zones.

The campaign has also made use of the ‘no- miss effect’ where, the OMI team picked up sites not just for visibility but to dominate the complete stretch wherever possible by selecting the best assets. 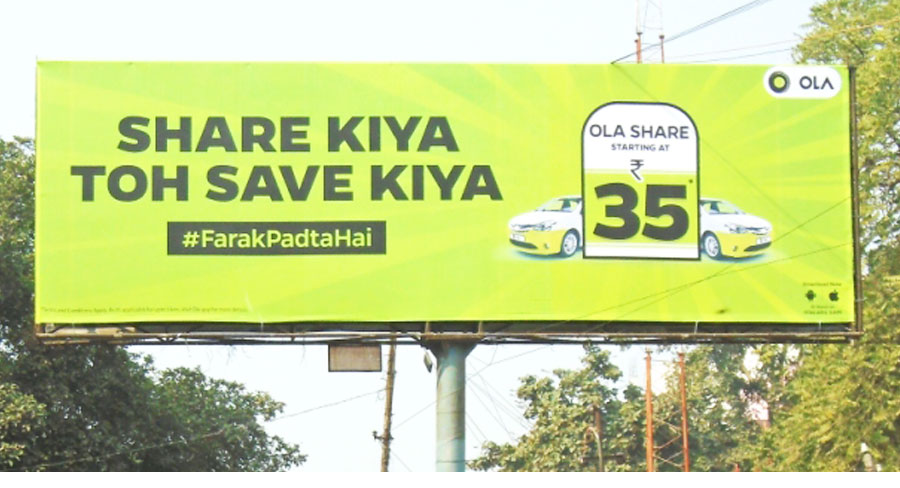 Commenting on the opportunity to be associated with the brand, Naresh Bhandari, Chief Operations Officer, OMI, said,” We are delighted and extremely proud to have executed this amazing campaign for Ola. They are one of the most energetic and innovative companies to be associated with and the current campaigns are all about providing their customers with the very best offers, and comfortable and economical travel. It’s a challenge to reach out to the TG that has been chased by different youth centric brands, so we devised a different strategy to make the brand’s core offering successful by being there at all possible congregations pertaining to travel needs.”

The campaign has already created a stir in the above markets and is gaining appreciation from the industry. 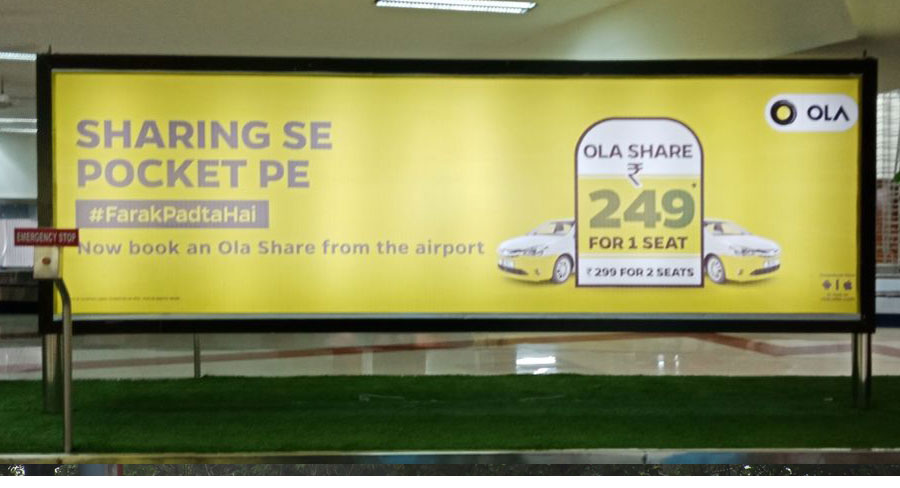