Asian Paints promotes its  Ultima Protek product in key cities across Southern states of India with a unique strategy designed for each state. Using an amalgamation of transit, ambient and traditional formats, the MOMS Outdoor Media Services agency attempted to innovatively position the brand on OOH front, using the best of each media. 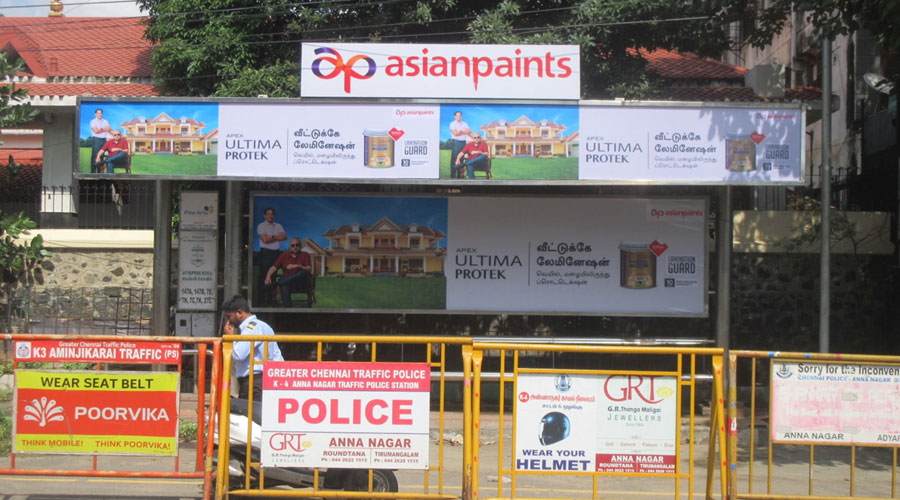 While covering the states of Telangana and Andhra Pradesh, Asian Paints wanted to educate and create positive brand interactions in the consumers mind for “Ultima Protek” across key towns. Airport and Malls were selected as the key touchpoint for using destination media. Cab Branding was chosen to build reach and frequency for the campaign 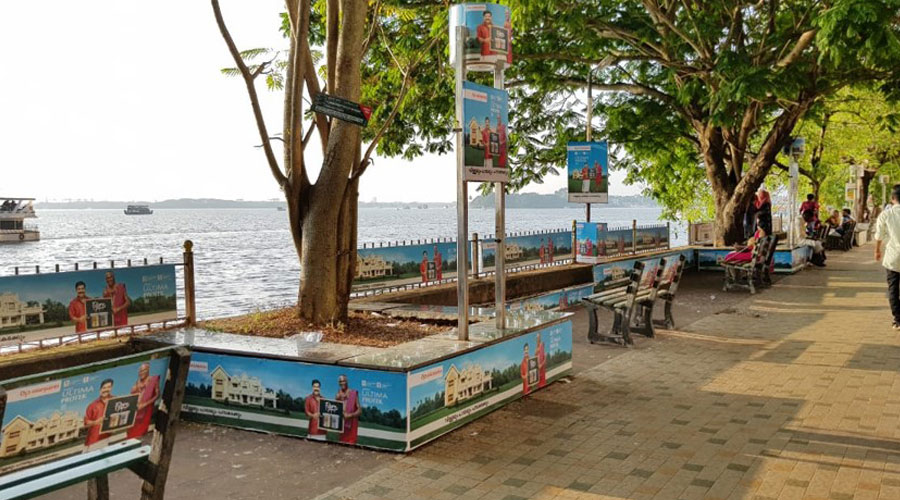 In Kerala, the strategy for this campaign was a mix of high impact & frequency media which would cater to the masses across the state. The market nuances were studied to understand the TG touchpoints and media affinity. An interesting mix of media were utilized for this campaign which consisted of large formats, bus Shelters, cab branding, mall media, metro pillars and walkway branding. Predominant use of large formats and Bus Shelters across all the possible key touchpoints across key towns in Kerala. Ambient media like mall façades was considered based on the high dwell time spent by the TG at this touchpoint. 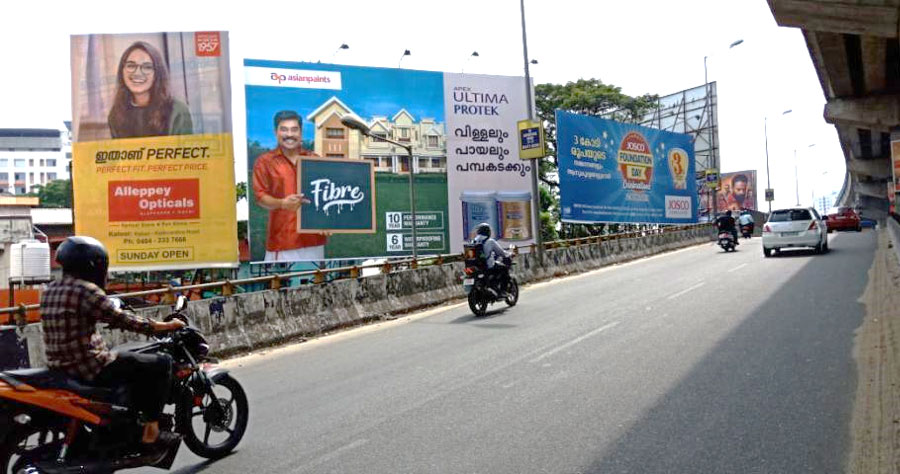 In Tamil Nadu, Asian Paints wanted to increase awareness for its product “Ultima Protek” as well as induce recall & aid consideration for the product across key towns. The campaign comprised of two creative change overs across an interesting mix of media at strategic touchpoints such that it covers the length and depth of the key cities i.e. Chennai, Coimbatore and Madurai. Impact was created through strategic use of large formats and prominent sites at key arterial routes/ nodal junctions.

Key malls were identified to generate the desired impact. Frequency was built through deployment of BQS at strategic and TG centric points. Corridor was created using multiple medias at most important bus terminus i.e. Saidapet Bus Terminus. To connect with the daily travelers and enhance visibility of the campaign transit media was used. Transit media consisted of 100 cab branding and inside metro train branding. 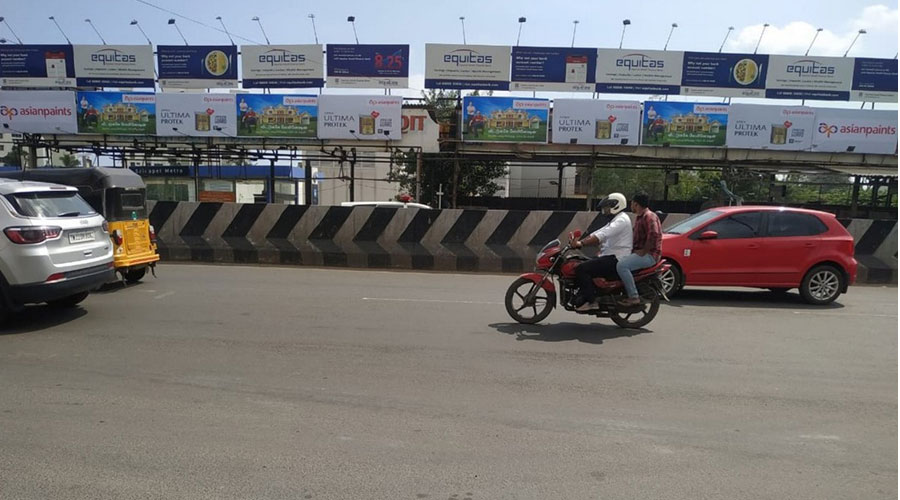 The campaign was highly visible across the towns and successfully created the desired buzz amongst the trade and TG. 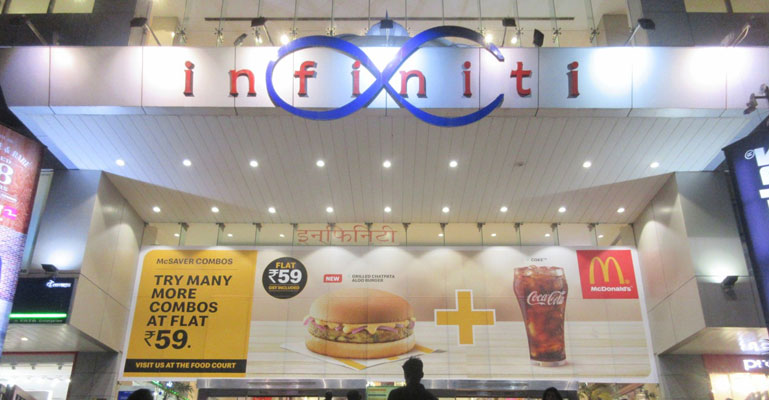 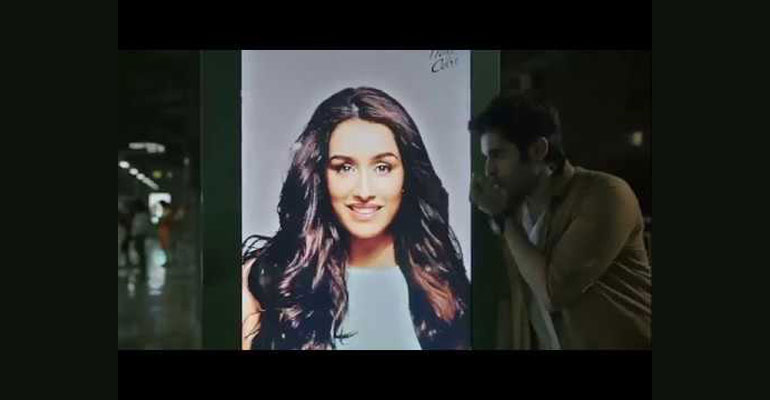 Hair & Care allows hair to do the talking on OOH