The advertising contracts will be awarded for different periods 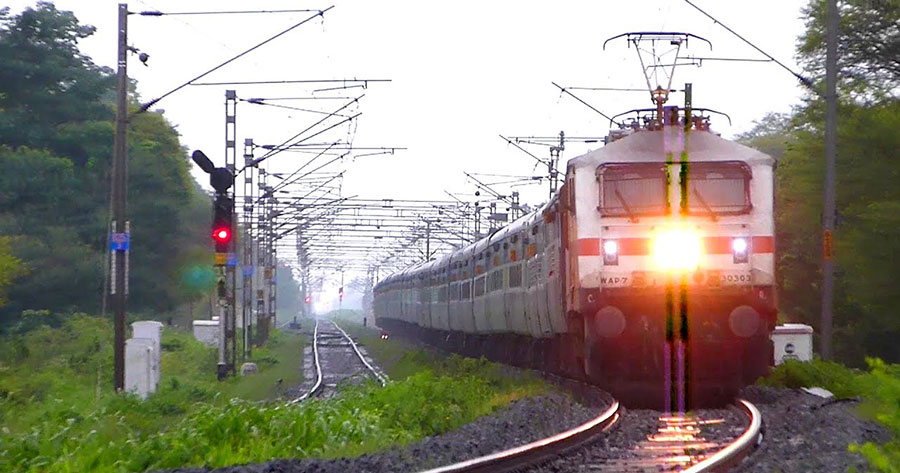 Different divisions of the Indian Railway invite tenders for commercial advertising displays. The South Central Railway’s Hyderabad division, for one, invites e-tender for the display of commercial advertisement at earmarked areas through vinyl wrapping on the exteriors of 18 coaches of Mangalore Express train no. 17605-06. The Earnest money of the single packet system is INR 37,900, while the tender value is INR 3.56 lacs and the period is for 5 years. The closing date of the tender is 16th April, 2019.

Secondly, the South Western Railway invites tenders for commercial advertisements on vinyl wrapping on the exterior of four passenger trains and 10 express trains over Hubbali Division for a period of 5 years. The last date for submission of bids is on 12th April.

The railway authority also invites tenders for the Belagavi and Ballari railway stations in the Hubballi Division for a period of 10 years. The last date for the submission of this bid is 15th April. The details can be obtained from www.ireps.gov.in

Finally, Eastern Railway’s Sealdah division invites e-tenders for build rights for the display of advertisements outside the station area of Cluster IX stations under the Sealdah Division for a period of 3 years through the two packing system. The earnest money is INR 2.46 lacs. The last day for submission of this tender is 18th April.