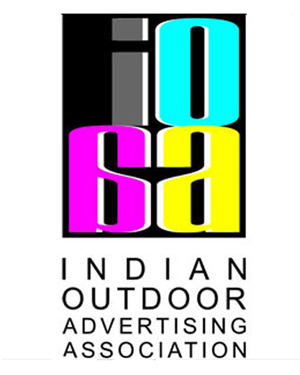 Members of Indian Outdoor Advertising Association’s North India Chapter in its meeting held in New Delhi on November 14 raised concern over the issue of property tax being imposed on the outdoor media by South Delhi Municipal Corporation (SDMC), over and above the license fee that they are having to pay to the urban local body. At the meeting, attended by all major media owners operating in the Delhi market, the members cited that there is no rationale in imposing a property tax on the outdoor sites, whereas the license fee was already accounting for the use of sites.

The members also expressed deep concern over the increased reserve price in tenders floated by SMDC for outdoor media. The high fee is making the media cost way too high and hurting the viability of business. It was cited that a few of the media owners have had to surrender their contracted media due to unviability issues that stemmed from increasing fee.

IOAA also reported negative sentiments expressed by agencies and advertisers who find current rates in Delhi too steep. It was resolved to initiate discussions with SDMC on these matters, and that a representation on the property tax issue will be made to the civic body.