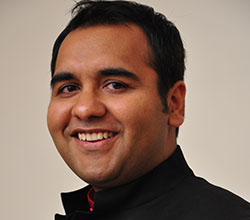 Imagica, one of the largest themed entertainment destinations, has launched its brand-new summer campaign based on the consumer insight and the integrated message #Groupbaazi, which essentially propagates the idea that fun is maximized in groups. The campaign which started with a TVC, will be supported by OOH, print, BTL activations and associations with Carnival Cinemas, Jio IPL 2019 Play Along, Big FM, etc.

The ad campaign, which has been released in two different versions, a 45-second-version for TV media and a 60-second-version for the digital platforms and cinemas, revolves around the personal narratives of three families who share experience at Imagica.

“Imagica is synonymous with fun, excitement, entertainment and the idea of 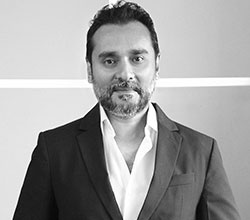 having a great time together, establishing its brand archetype as ‘Entertainer’. In India, people always bond with each other and form big groups to have fun and it starts right at home extending to every phase of an individual’s life. This is validated by the visitors’ trend observed at Imagica where people usually come in groups of families or group of friends beyond only a single-family unit. We are truly excited to see how the campaign unfolds and resonates with our target audience,” said Raveendra Singh, Head of Marketing, Sales and Strategy, Imagica.

Joy Ghoshal, Co-Founder and Head - Creative Strategy, Marching Ants, which has conceptualized the campaign added, “Going beyond the predictable way of advertising the key attractions of a theme park, the campaign was aimed to bringing to the fore beautiful moments of fun and pleasure with a larger group of like-minded sharing a similar mind-set in the simplest way. And, to highlight the feeling of freedom interspersed with comfort amongst the crazy experiences and the inside jokes shared within a group. The story of the ad film has been structured to appeal and build connect, with the right audience.” 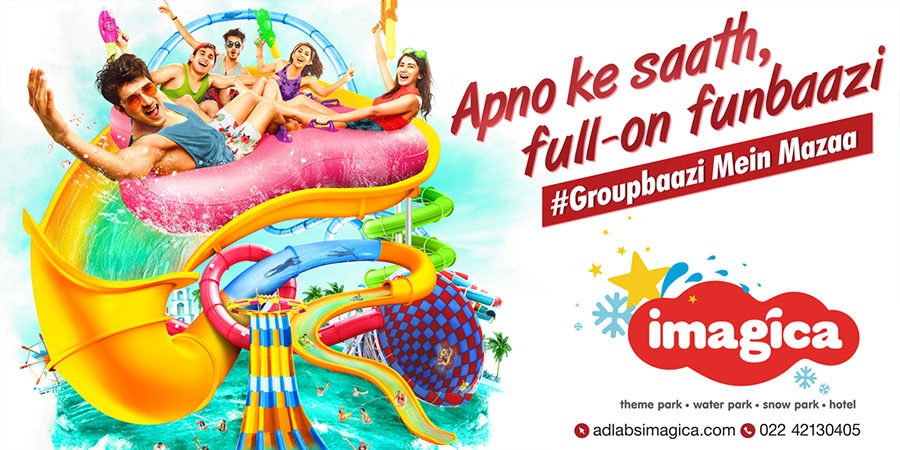 Navneet assigns creative and digital duties to The Minimalist 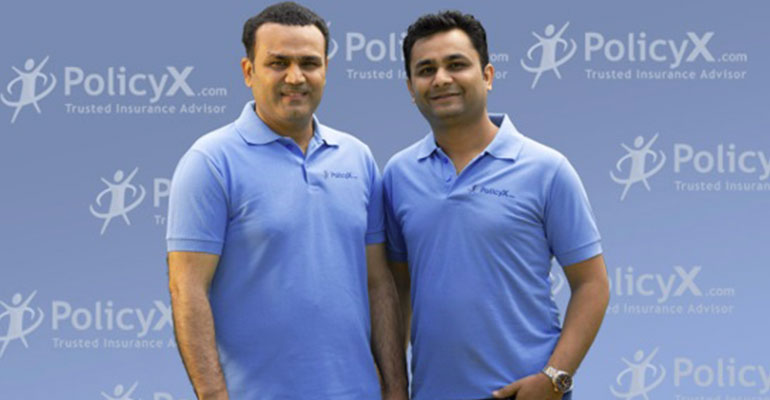 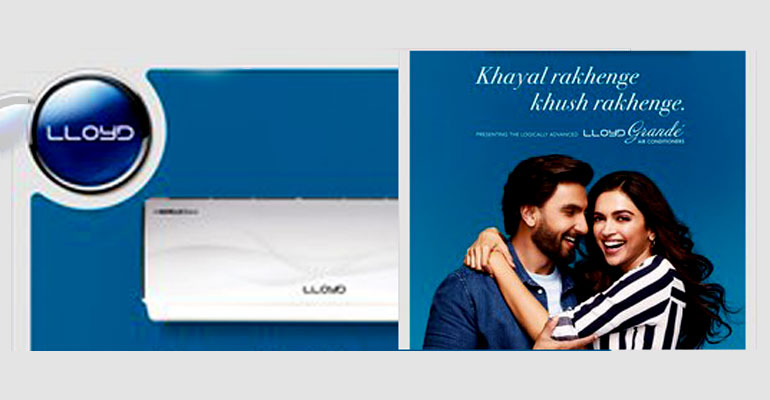