Sprite is back with new lightered heart campaign

In addition to the TV Commercials, the campaign will be supported by a robust integrated marketing campaign, including Outdoor and Digital

This summer, Coca-Cola India, one of the country’s leading beverage companies has unveiled a new campaign ‘Garmi mein Doubt Hatao, Sprite Uthao’ for its leading sparkling beverage – Sprite. The campaign in a light-hearted manner reiterates the brand’s core message of being the best refresher in the summer. In addition to the TV Commercials, the campaign will be supported by a robust integrated marketing campaign, including Outdoor and Digital.

This multi-lingual campaign sees Ayushmann Khurrana & Taapsee Pannu together on screen for the first time as the face of the Hindi campaign. For Telugu audiences, Kavya Thapar & Anumolu Sushanth bring the campaign to life and Anirudh Ravichander & Priya Anand are the face of the campaign for Tamil. The campaign reinforces how Sprite’s refreshment inspires youth to have the clarity to cut through others’ stereotyping and judgements. Through their friendly banter, the protagonists show how the multitude of stereotypes & judgements that society throws at today’s youth tend to distract them from what really matters to them. The campaign will be brought to life through seven TV Commercials in Hindi, Tamil and Telugu and will also be aired in Kannada, Oriya, Bengali and Marathi.

Commenting on the new campaign, Shrenik Dasani, Vice President - Sparkling Category, Coca-Cola India and South West Asia, said, "Sprite has been known to be the best refresher in the Indian summer. With the launch of the new campaign ‘Garmi mein Doubt Hatao, Sprite Uthao’, we are excited to bring consumers our take on how to navigate a world filled with judgements & stereotype. The world is a tough place for today’s youth with people having different points of view on how they should act and behave. The campaign humorously reminds us that while life tries to confuse you, it is important to focus only on what really matters to you.”

Amarinder Bhutalia, Managing Partner, Ogilvy, said, “For the youth today, the world is more confusing with far more opinions than ever before. With this campaign, our attempt is to remind them that everyday dilemmas shouldn't distract them from keeping their eye on the ball. And this summer, they should focus on beating the heat with Sprite, the ultimate refresher." 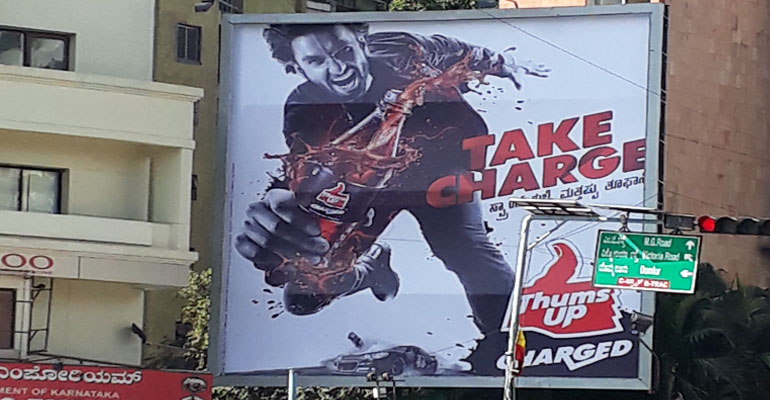 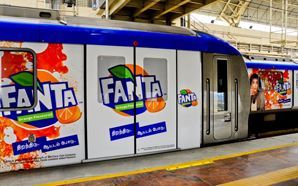 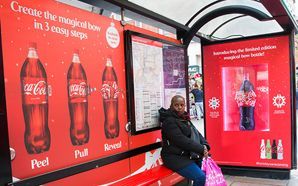