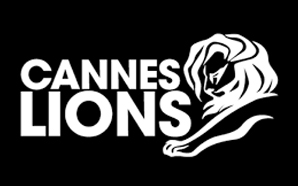 In Cannes 2017, two Indian agencies have stood out in the OOH category. Ogilvy & Mather has won a gold Lion for the ‘Savlon Healthy Hands Chalk Sticks’ campaign for ITC’s Savlon in the outdoor category. The other winner in outdoor from India was McCann Worldgroup winning a Silver Lion (campaign) for its ‘World for All (Animal care and Adoptions)’ campaign.

Savlon Healthy Hands Chalk Sticks campaign was an innovation designed to engage children in primary schools and help induce in them the habit of washing hands. The Savlon Healthy Hands Chalk Sticks was a unique idea where chalk powder on the hand turned into a cleanser like soap and generated lather as soon as it was placed under water. The chalk dust forming lather on washing with water was a unique experience that engaged children and educated them on the importance of cleaning with cleansers.