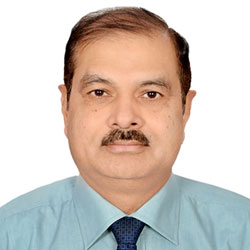 In keeping with the massive expansion of airport infrastructure in the country, and the civil aviation boom that has been sustained for a few years now, K L Sharma, Executive Director (Commercial), Airport Authority of India (AAI) will be addressing the 1st Transit Media Talks Conference on the theme of ‘What makes airport advertising fly high’. The conference will be held at Courtyard by Marriott, Mumbai on February 28, 2019.

Sharma served as an Airport Director, Udaipur Airport from 2005 to 2009. During this period there was a huge expansion of the airport involving extension of runway, extension of apron, construction of New Terminal Building, Construction of New ATS Technical Block. While working at various capacities in AAI he was involved in the development of Jaipur, Jammu, Paro Bhutan, Lucknow, Varanasi, Chandigarh, lmphal, Jorhat, Port Blair, Pekyong, Jharsuguda and Dehradun Airports.

Sharma is Electrical Engineer Graduate, have Diploma in Management and also acquired lnternational Airport Professional (lAP) designation from lnternational Civil Aviation Organization (ICAO). He has got training in llM Ahmedabad on Airport Management. He is also a fellow member of lnstitution of Engineers, lndia and Life Member of lndian Society of Lighting Engineers. He has written various papers for in-house and for other magazines. 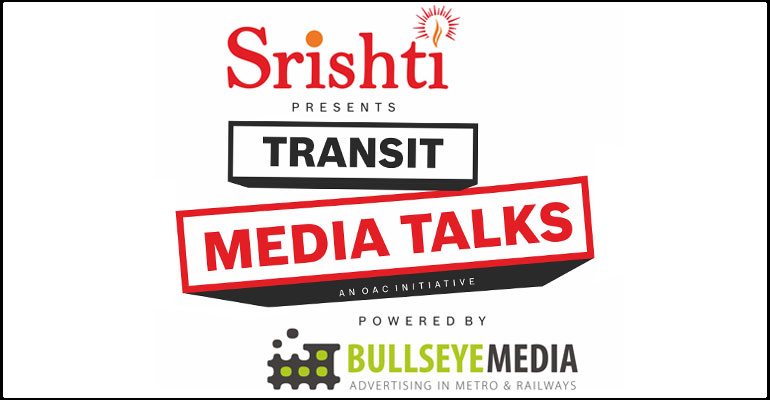 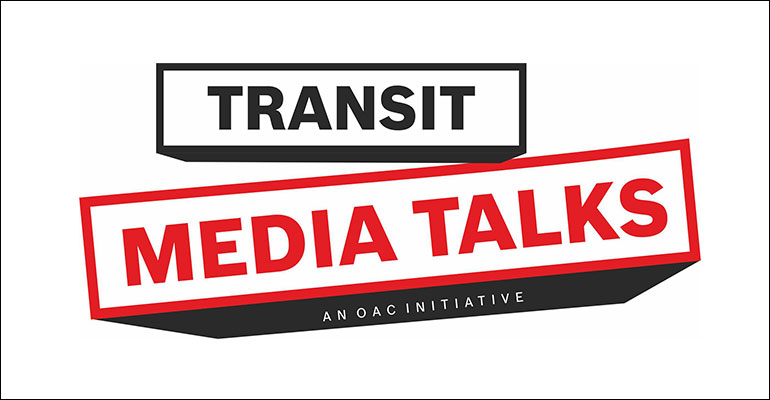 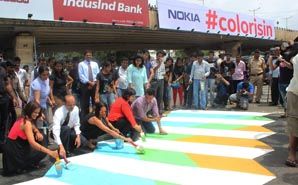