Illegal hoardings in Goa to come under close watch

Hoardings in Goa under supervision to conform to the requirements of Land Development and Building Construction Regulations, 2010 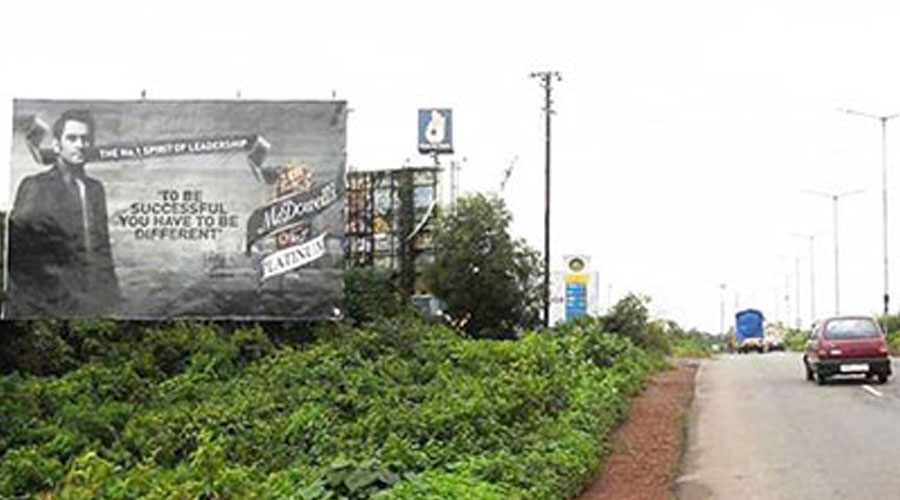 The continued challenge of illegal media in the Goa market has once again come under the radar of the government with the need for a permanent solution attaining greater urgency. The matter already prevailing in the High Court is likely get a ruling, after the authority appoints a team of collectors in each district to study the installed hoardings and identify illegal media. The investigation report is to be submitted to the High Court during the upcoming hearing scheduled for 13th of December.

According to the state’s guidelines, the tourism industry remains the topmost priority in terms of revenues. Thus to maintain the state’s authenticity and aesthetics, no promotional site is permitted on tourism spots, heritage sites, and other key areas as per the Land Development and Building Construction Regulations, 2010.

Highlighting the reason behind the mushrooming of illegal media, Angelo Nunes, Proprietor of Adcity Advertising and Treasurer of the All Goa Hoarding Owners’ Association, said, “The catch is that the Panchayat gives these new media owners the permission even when it is completely illegal to do so. The Panchayat receives the license fee from these media owners, who set up their sites without following the regulations of the Land Development act.”

This causes concerns for the authorised media owners, obviously because these illegal hoardings curb the market growth in a big way with unfair pricing. In fact, the Association follows a mandate of not regulating the price structure, but is now forced to bring down price, given the pressures from these illegal hoardings.

The media owners are also not able to fully leverage the coming Christmas season as they legal matter is taking away their time and attention. Nonetheless, with the ruling scheduled for next week, one can expect it to set the course for the future of OOH in the state. 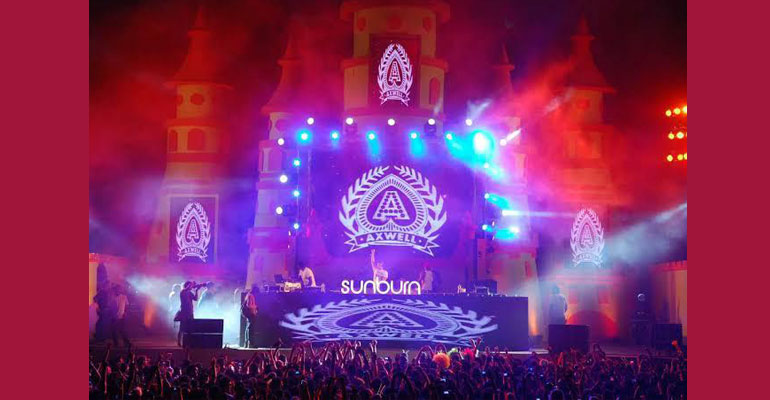 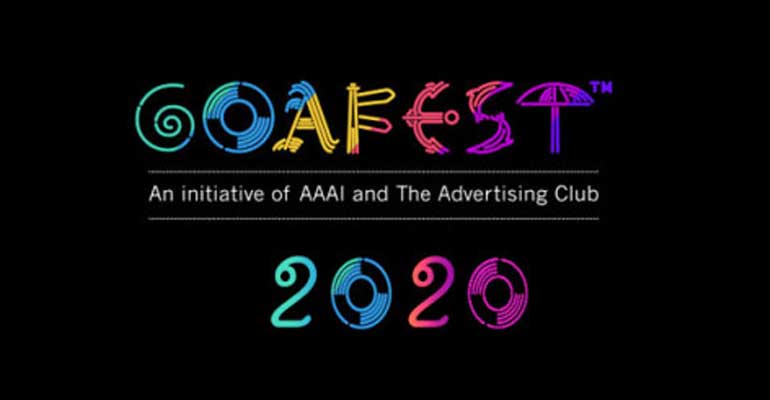 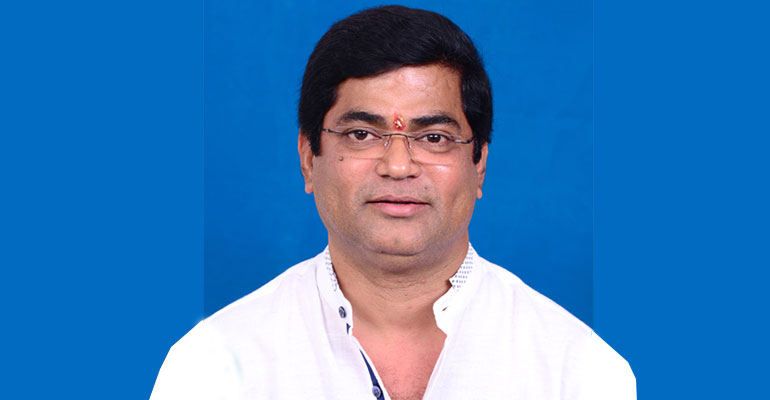