The move to further develop Ahmedabad, Jaipur, Lucknow, Guwahati, Thiruvananthapuram and Mangaluru airports via the PPP route is in tune with marked increase in air passenger traffic growth 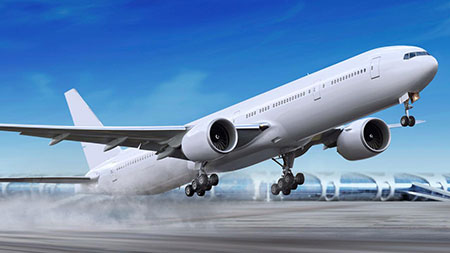 The Union Cabinet’s in-principle approval for leasing out 6 airports of Airport Authority of India (AAI) -- Ahmedabad, Jaipur, Lucknow, Guwahati, Thiruvananthapuram and Mangaluru -- for operation, management and development under Public Private Partnership (PPP) through the Public Private Partnership Appraisal Committee (PPPAC) underlines the strident steps being taken by the Government to augment the airports infrastructure across the country, as well as deliver world-class experience for the travellers. This move will have a positive cascading impact on airport advertising business as well, given that augmented infrastructure will also draw more advertisers to airport media.

According to the Airport Authority of India (AAI) ‘Air Traffic Report’, for September 2018 (as updated on AAI website), in that month alone all operational airports (taken together) handled 27.68 million passengers and 301.66 thousand tonnes of freight. The details are given

The 18% increase in domestic passenger traffic in September 2018 over the corresponding period of the previous year is indicative of the civil aviation growth in the country, which augurs well for the airport media advertising business as well.

The Press Information Bureau note on the move to privatise the 6 airports lists the following benefits:

PPP in infrastructure projects brings efficiency in service delivery, expertise, enterprise and professionalism apart from harnessing the needed investments in the public sector.

The PPP in airport infrastructure projects has brought world class infrastructure at airports, delivery of efficient and timely services to the airport passengers, augmenting revenue stream to the Airports Authority of India without making any investment, etc. of these, for development of Greenfield Airports at Hyderabad and Bengaluru. Presently, the airports being managed under the PPP model include Delhi, Mumbai, Bangalore, Hyderabad and Cochin.

The PPP airports in India have been ranked among the top 5 in their respective categories by the Airports Council International (ACI) in terms of Airport Service Quality (ASQ).

While these PPP experiments have helped create world class airports, it has also helped AAI in enhancing its revenues and focusing on developing airports and Air Navigation infrastructure in the rest of the country.

The PIB press also states that the increase in domestic and international air travel in India combined with congestion at most airports, and the strong traffic growth at the 5 airports which were privatised over a decade ago has attracted the attention of several international operators and investors. The airport sector is the top contender among infrastructure sectors in terms of international interest. International operators and investors prefer brownfield airport expansion opportunities with having more than 3-4 million passenger capacity. The airport sector may provide an immediate opportunity to attract foreign direct investment (FDI) by adoption of a PPP approach.

Therefore, it has been decided to lease out six airports viz. Ahmedabad, Jaipur, Lucknow, Guwahati, Thiruvanthapuram and Mangaluru of AAI in the first phase for development, operation and management under PPP. This is expected to enhance the revenue to AAI and increased economic development in these areas in terms of job creation and related infrastructure. 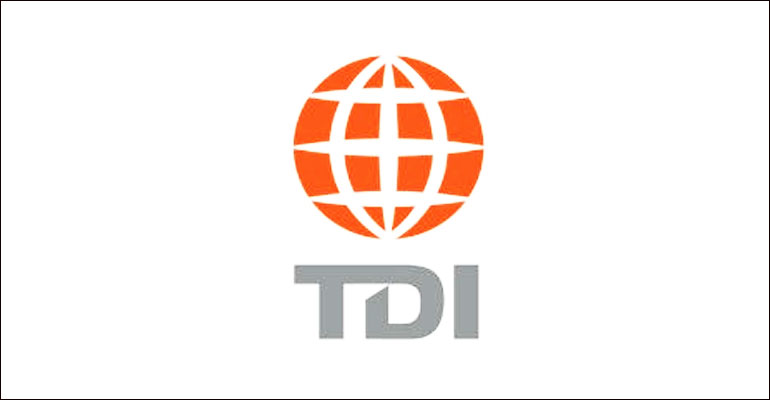 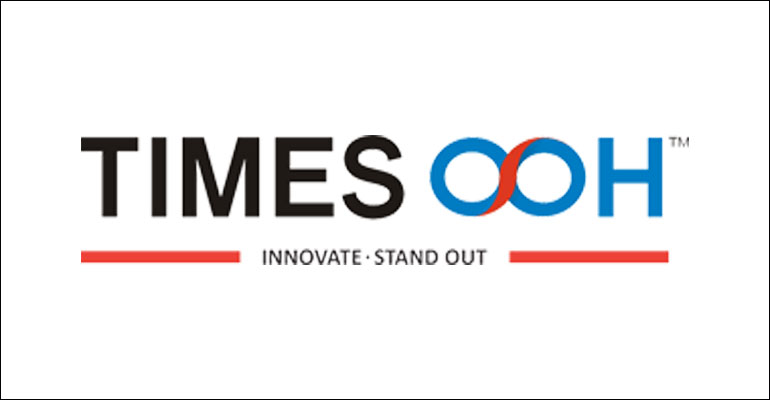 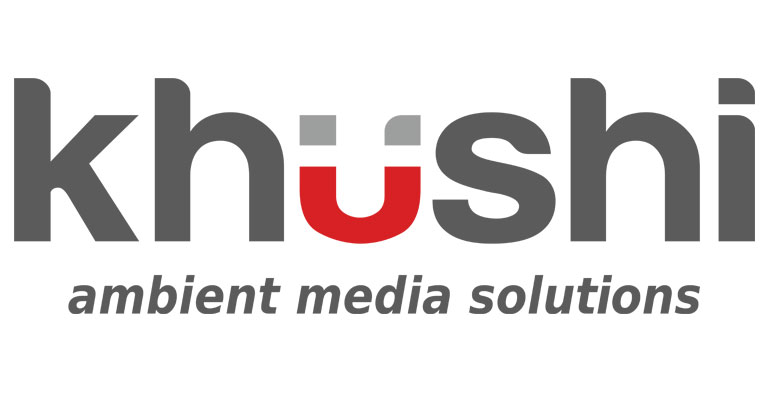