As per DGCA data, 1.27 crore passengers flew in last month 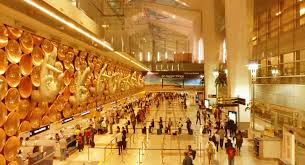 Quoting a reason behind the decrease, DGCA said, “The passenger load factor in the month of January 2020 has shown decreasing trend compared to previous month due to end of tourist season”.

Talking about the airline’s performance, IndiGo maintained its lead position with 47.9% share of the domestic passenger market in January 2020, as per the data. 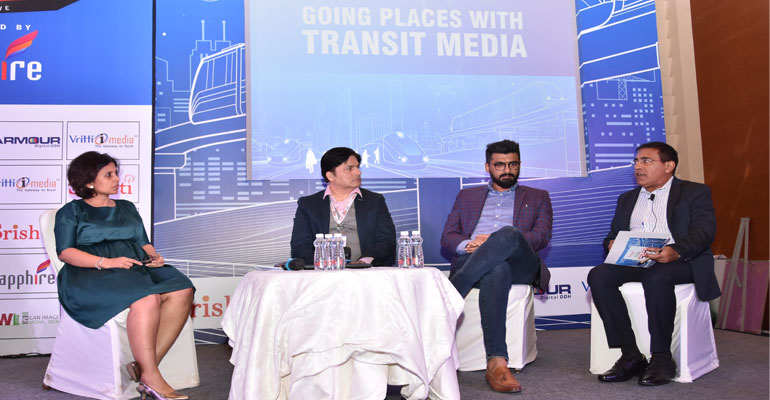 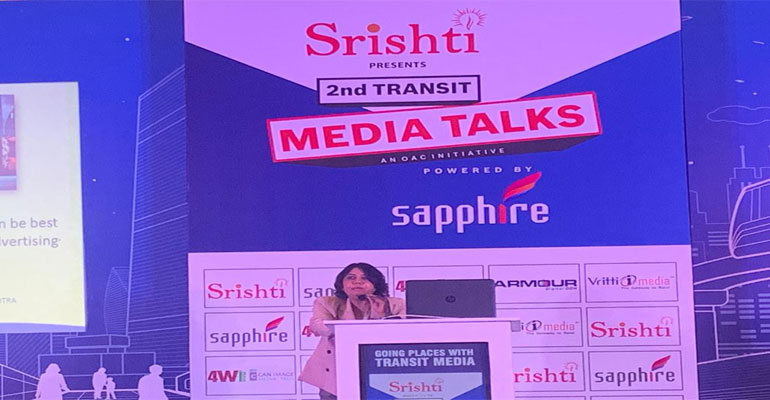 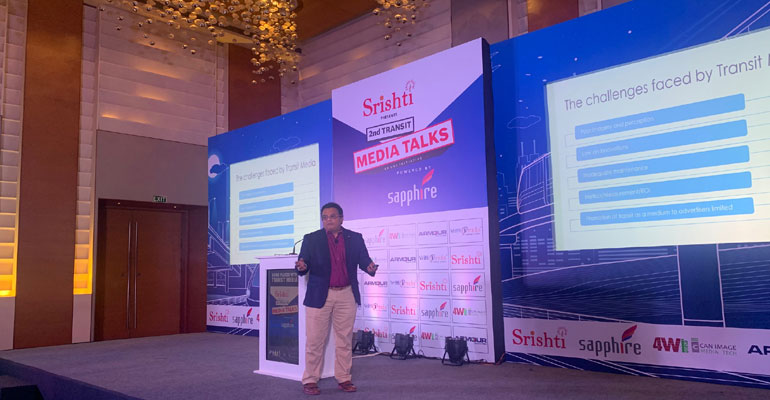