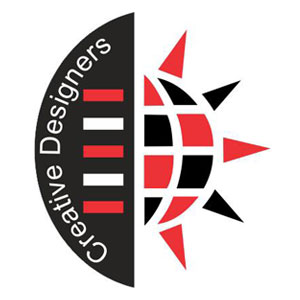 Creative Designer, a Punjab-based media owning firm has bagged the first ever outdoor media tender awarded by the Chandigarh Municipal Corporation. The five years tender given on build, operate and transfer (BOT) allows installing 12 sites across the union territory.

In 2018, after obtaining permission from the U.T. administration of Chandigarh, the corporation had taken up a task to draft a policy for installation of unipoles at 24 locations. Prior to this, the advertising and branding weren’t permitted in this part of the country. However, shortage of funds has led to installing unipoles in Chandigarh area expect sectors 1 to 30.

“This is the first ever branding tender given by the corporation.  Hence, we want to leverage it. We are quite optimistic about the market as it is re-opening after the pandemic. We will surely get some positive response,” said Vinay Joshi and Kamal Mittal, Partners, Creative Designer.

The firm has already started designing the layout of media which includes 16/9 ft unipoles and 5/5 ft signages which are expected to be installed in next 45 days. 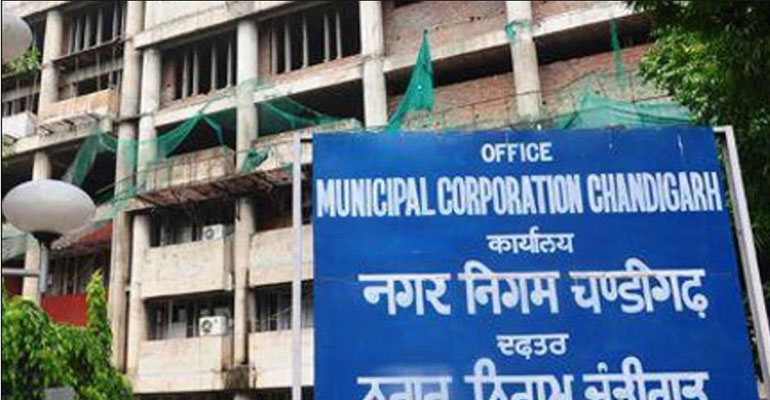 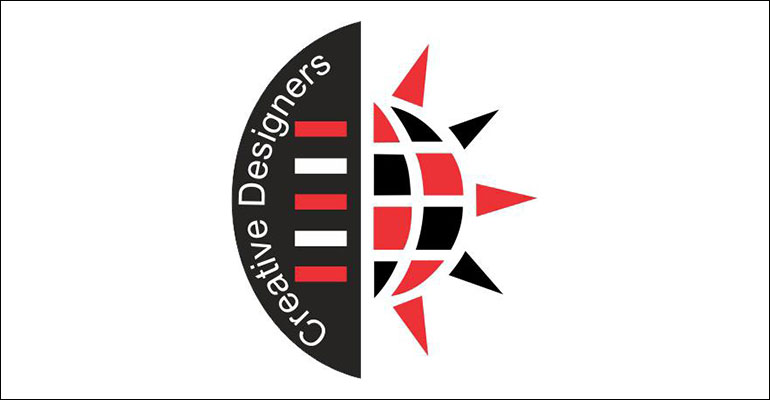 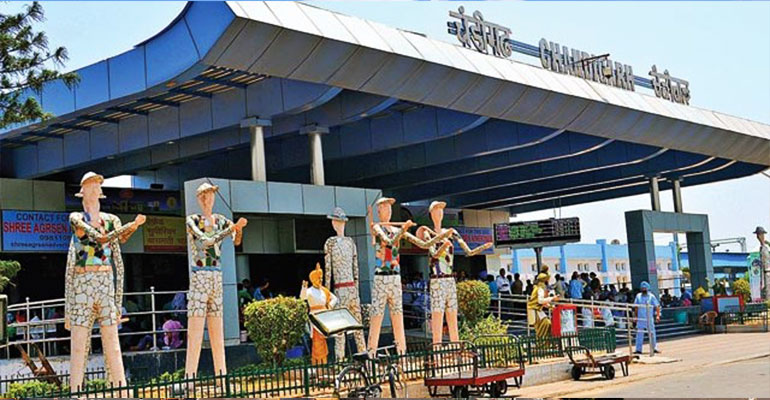