Higher license fee, license renewal process, occupancy certificate for media assets on buildings cited as concerns that may be addressed to make the Rules even more business-friendly. For more than three years, large format outdoor media operators in Bengaluru battled against all odds to stay afloat financially after the Bruhat Bengaluru Mahanagara Palike (BBMP) on the fateful morning of August 7, 2018 enforced a ban on all forms of outdoor advertising for one year within the jurisdiction of the civic body, in response to a Karnataka High Court directive issued a week before the ban for removal of all flexes and banners across the city.

Over this period of time that stretched to nearly 1,100 days, some 150 OOH enterprises hit aground financially, and direct and indirect employment of 50,000+ people were scuttled. Their hopes and expectations hinged on the introduction of the much-awaited finalisation of the draft Bruhat Bengaluru Mahanagara Palike Advertisement Rules, 2019 that was pending approval in the Urban Development Department of Karnataka Government.

The notification states that the Bruhat Bengaluru Mahanagara Palike Outdoor Signage and Public Messaging Byelaws 2018 vide its notification No. AC(ADVT)PR/2232/2016-17 dated 06.09.2019, which were deemed to be sanctioned by the Government under the proviso to section 425 of the Karnataka Municipal Corporations Act, 1976 was not adequate for the purpose of regulating the outdoor advertisements.

Instead, the Bruhat Bengaluru Mahanagara Palike Advertisement Rules, 2021 goes into great depths to define the provisions for outdoor advertising, covering all aspects like permissible dimensions of media display, distance between media assets, use of eco-friendly materials, use of private land for installation of media, online portal where authorised media assets are listed, among others.

Welcoming the notification, that is indeed a lifeline for the OOH media operators who have also been at the receiving end of slanted criticisms from certain segments of the media industry, Manmohan Singh, Secretary of the Outdoor Advertising Association of Bangalore, told Media4Growth that the New Ad Rules are ushering in a raft of business-enabling provisions, such as, 1) Online portal where authorised media is listed – which will ensure robust regulation of outdoor media and prevent any unauthorised media assets coming into the business; 2) Permission of operate hoardings and other media assets on private land and buildings.

However, he also cited certain provisions that could have been made more business-friendly, especially in these pandemic-impacted times when businesses need every support to stay viable. In this regard, he mentioned that the license fee has been doubled from the earlier rate. The licensee fee, which is meant to be more of a facilitation fee, is in addition to the GST that will be applied on the fee payment.

Manmohan Singh also stated that since the annual fee payment will be through an online portal, the license renewal could have been automatically renewed upon payment of the requisite license fee, instead the license having to be renewed at the end of three years.

These concerns notwithstanding, the OOH media owners in Bengaluru are now waiting for the final BBMP go-ahead for bringing large format outdoor media back on the city landscape. 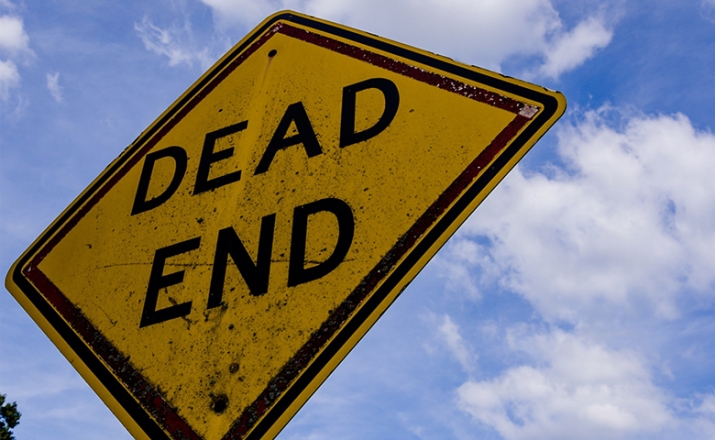 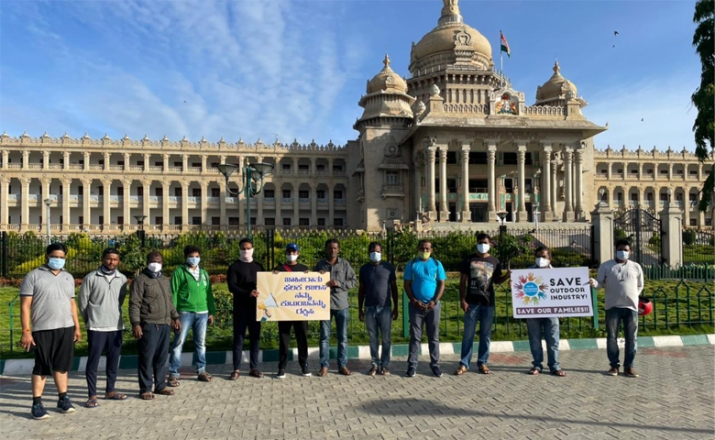 Equal treatment is a fair demand, call out Bengaluru outdoor media owners reeling under the ban 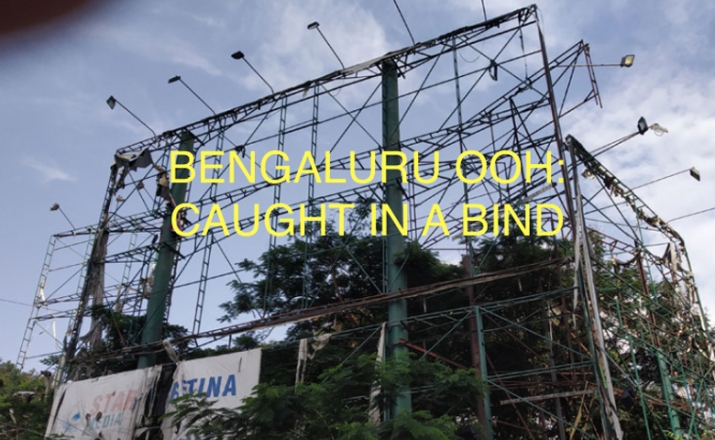