BBMP told to root out unauthorised outdoor media in Bengaluru 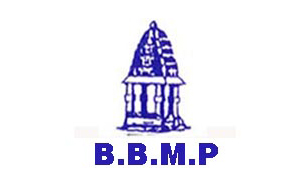 Bruhat Bengaluru Mahanagara Palike (BBMP) is planning to swoop down on all unauthorised OOH media in the city. A recent TOI news report stated that BBMP commissioner N Manjunath Prasad has assured the Karnataka High Court that all illegal hoardings display boards in Bengaluru would be removed within two months.The news report also stated that the commissioner was asked to instruct the assistant revenue officers to “tighten their seat belts“.The court would monitor the cases on a fortnightly basis.

The officials would have to forgo their salary if there was found to be any laxity or non-compliance of the directions. The court also passed a series of interim directions asking petitioners as well as other advertisement agencies to forthwith deposit the advertisement tax as mentioned in the demand notices.

The TOI report added: “In cases of objections regarding levy of penalty or interest, the court asked the commissioner to accept applications offline along with the tax.However, the petitioners and agencies have to deposit 50% of the penaltyinterest component before they approach the appellate authority .The court asked BBMP to give a list of pending cases before civil courts to enable it to ask the principal civil judge to transfer all pending and new cases relating to advertisement tax to one designated court.”