Rework on the technical issues is expected to delay the final policy implementation, as also the appointment of new Judge 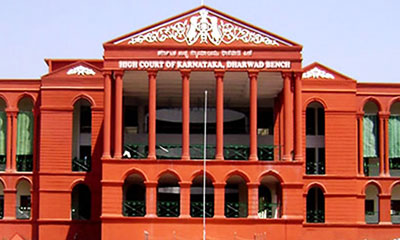 The Bangalore Outdoor Advertising policy, expected to be finalized in 10 days, has been stalled due to technical flaws that emerged in the final round. The High Court of Karnataka has sent back the policy to the BBMP instructing them to rework on the technical issues. Manmohan Mann, Head of the Bangalore Outdoor Media Owners Association, shared that there were some technical aspects which were in contradiction with the new policy drafted by the local Corporation body.

While the entire OOH advertising segment in the city has been suffering for close to 6 months now, this development has come as an additional setback as the rework process is expected to further delay the final implementation of the policy.

“Now the authority has to redo some of the clauses of the policy which will again be submitted for suggestions and objections and then will be submitted to the Court, which definitely is going to consume more time. However, we are not sure if there is any shortcut to this process. But this will continue to hamper the business in the coming days for sure,“ Mann added.

According to him, yet another factor that is likely to cause further delay is the promotion of the concerned Chief Judge handling this case to the Supreme Court. This means the appointment of a new judge who is likely to order a fresh probe into the case. 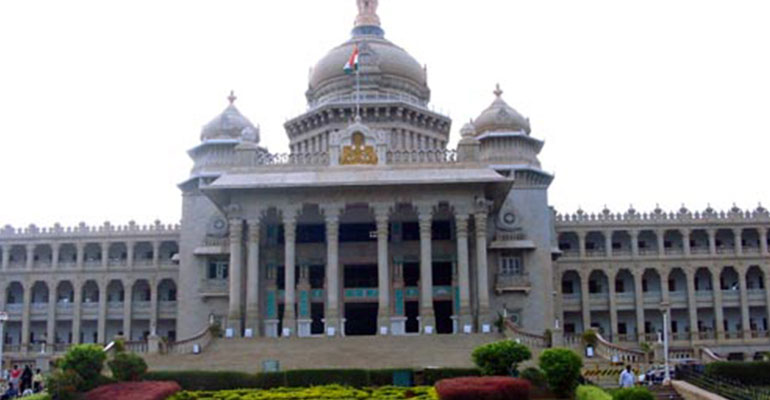 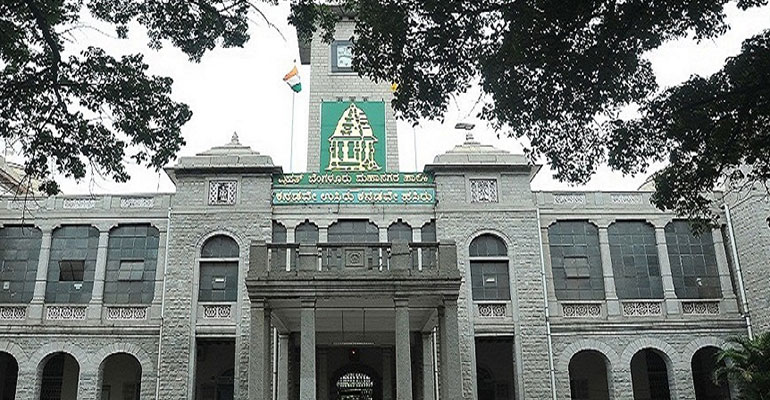 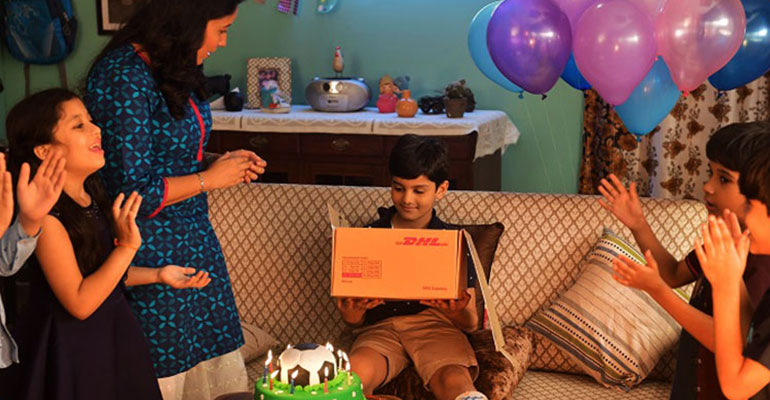