With most curbs on international travel lifted, and with the international air sector opening up, the passenger volume in this segment has increased appreciably from 2.38 million in February to 4.1 million in May.

Likewise, domestic air traffic has gone up from 15.28 million in February to 22.75 million in May.

Leisure travel is seeing a sharp uptrend, which is also contributing to the air passenger traffic growth. 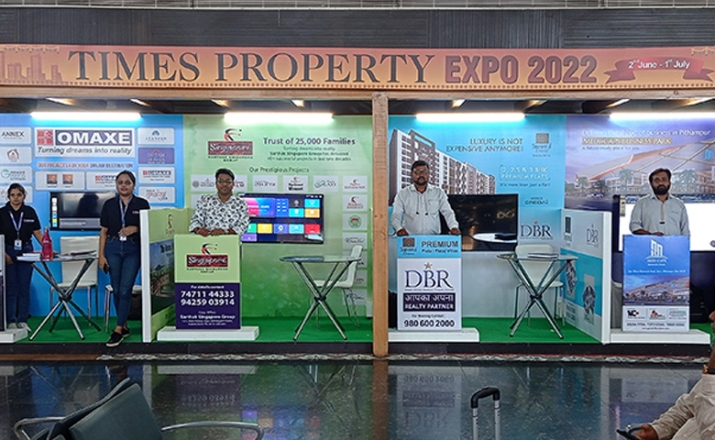 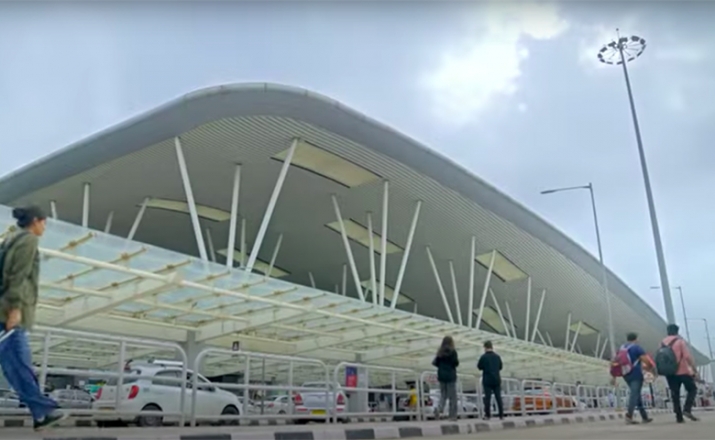 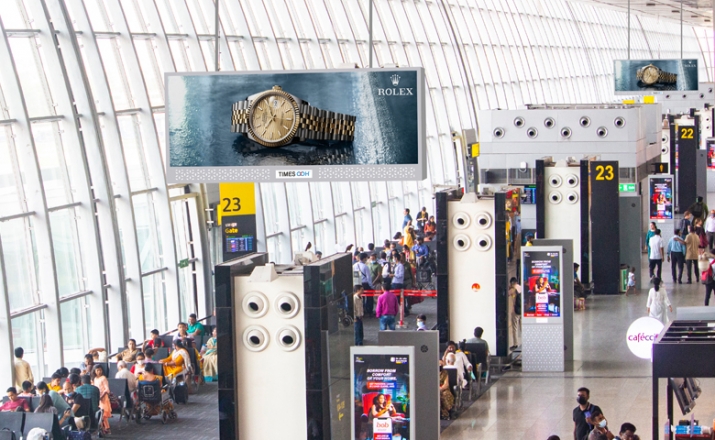