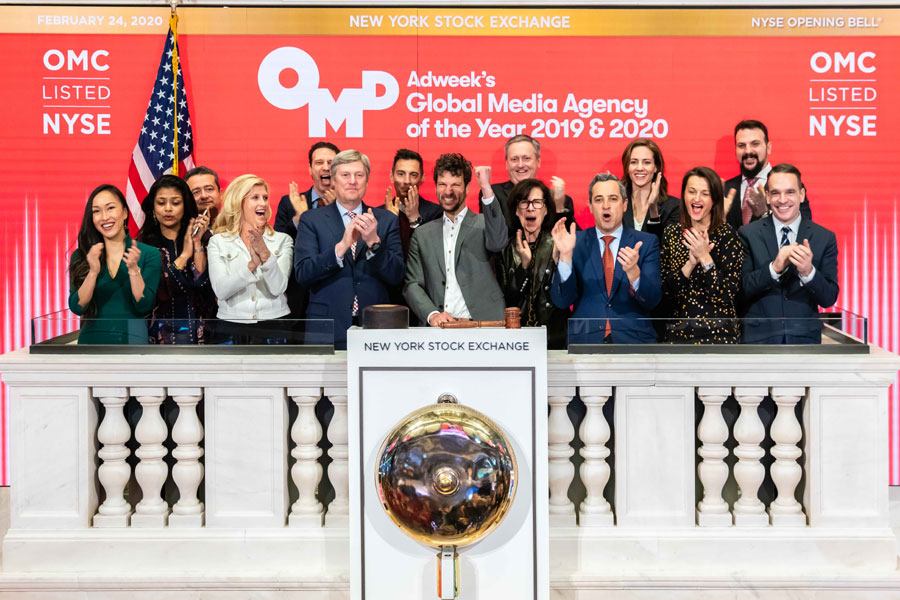 Omnicom Media Group agency OMD had the best net new business performance of any global media network in 2019 as reported by COMvergence, the international independent research company.  As cited in an OMG release, in the COMvergence Media Agency New Business Barometer report released, OMD tops the ranking with $2.02b in net new business values (As defined by the standard industry calculation -- wins + retentions – losses).

The agency also led the industry in retention, successfully defending more than $1.2b in business that had been in play in 2019 – approximately a half billion more than its closest competitor.

The COMvergence New Business Barometer completes a trifecta of first place net new business rankings  for OMD in 2019, following reports from global consultancy R3 and media agency research company RECMA published earlier this year.  The COMvergence report also bookends the agency’s first place ranking in COMvergence’s 2019 Global Media Agency Rankings and Billings report published in December, which showed the agency leading the industry with billings of $19.6B ($1.7b more than second ranked agency); and with a growth rate of +6.1% that  dramatically outpaced the industry’s flat 0.6% growth rate.

Commenting on the collective affirmation of OMD’s industry leading performance in 2019, OMD Worldwide CEO Florian Adamski comments: “OMD is starting the new decade with greater-than-ever capacity and commitment to delivering better decisions, better ideas and better outcomes – faster - for our clients all around the world.”

In Asia-Pacific, where the network picked up 104 new pieces of business in 2019, the success is credited to its talent and product development. Stephen Li, CEO of OMD Asia-Pacific, says: “It’s taken a lot of hard work to remain at the top of the charts over the past 12 months. 2019 has been a pivotal year for us – not just in terms of new business success, but also the efforts we’ve placed in the development of our talent and product in Asia-Pacific in order to truly make Better Decisions, Faster a reality for our clients and their organisations. Therefore, these latest recognitions belong to the entire network of OMDers and our clients, whose dedication and commitment have made 2019 another year for the books.” 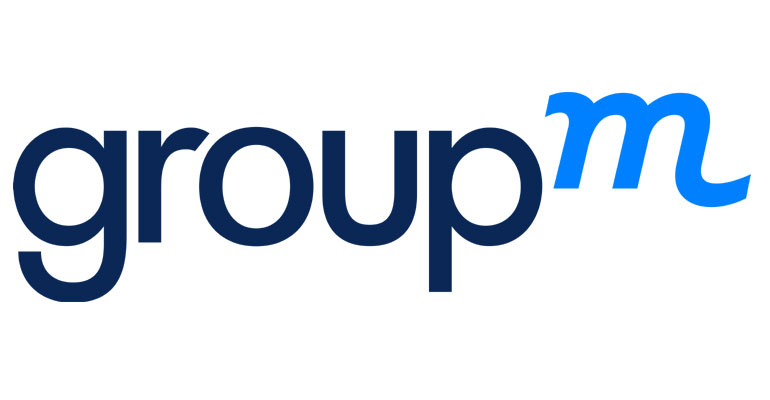 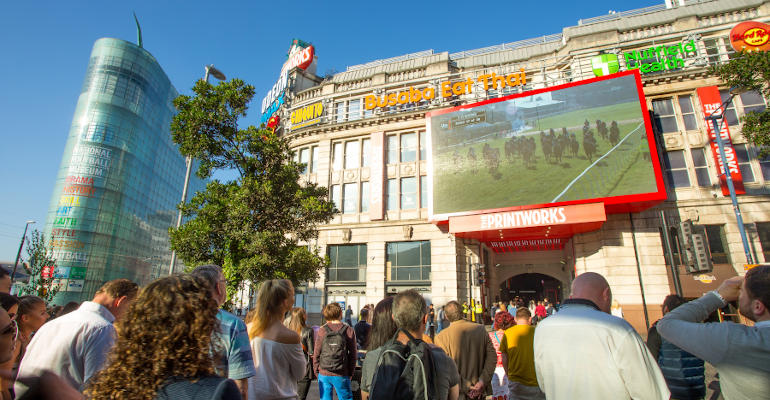 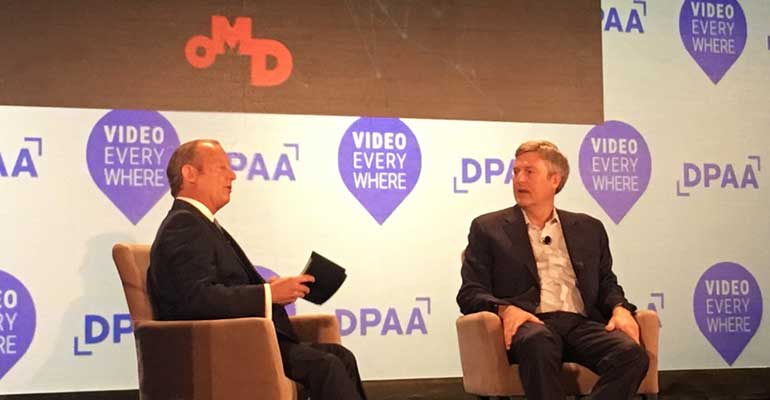