Finance Minister Nirmala Sitharaman’s proposal to develop five smart cities via the PPP route, as stated in her Budget 2020-21 presentation in the Lok Sabha on February 1, has brought cheer to digital signage solution companies. These companies see the opportunity of partnering different state governments in the respective smart city development projects.

According to Manish Sharma, President & CEO, Panasonic India & SA, Chairperson --Electronics & Manufacturing Committee, FICCI; Co-Chair FICCI Energy Storage Committee, “The Government push on enabling technology with regard to development of five new smart cities, setting up of data centre parks, investment in quantum technology, will help establish India as new age economy. With increased focus of Panasonic on developing smart business solutions, we see a role for ourselves in driving this agenda”.

Rajiv Bhalla, Managing Director, Barco India was quoted saying, “Five new smart cities have also been proposed and Barco looks forward to partnering with the Government in this direction”.

He adds, “The 2020 Budget has been drafted around the key themes of talent, technology, entrepreneurship and sustainability and we applaud the Centre’s efforts at boosting the economy.”

The announcement of 100 more airports to be set up by 2024 to support the UDAN scheme also opens new doors for the digital expansion as the digital media investment by the media owners and brands acceptance has gone upward in all Tier I & II during the last one year. 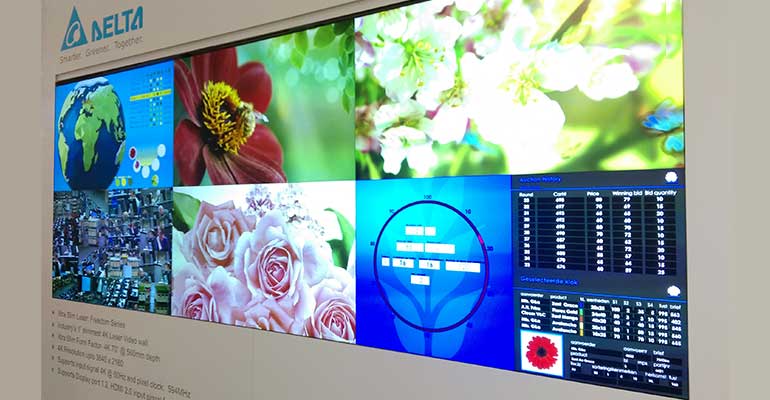 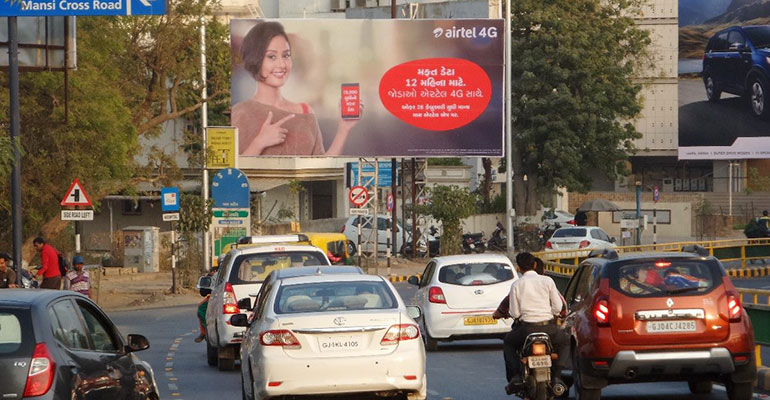 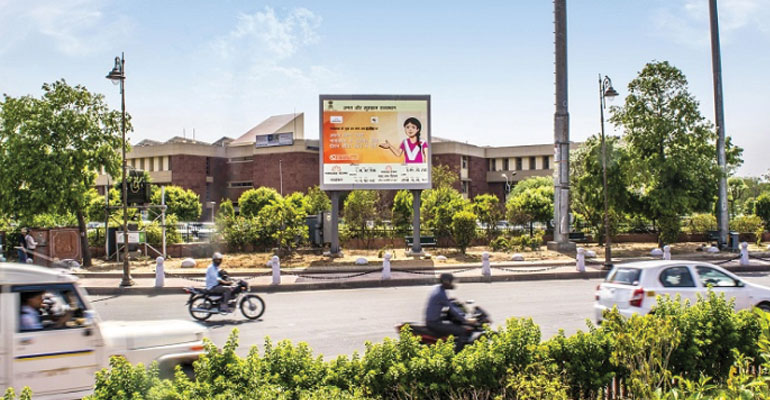