Super ZooZoos are back to rock at Comic Con Fest 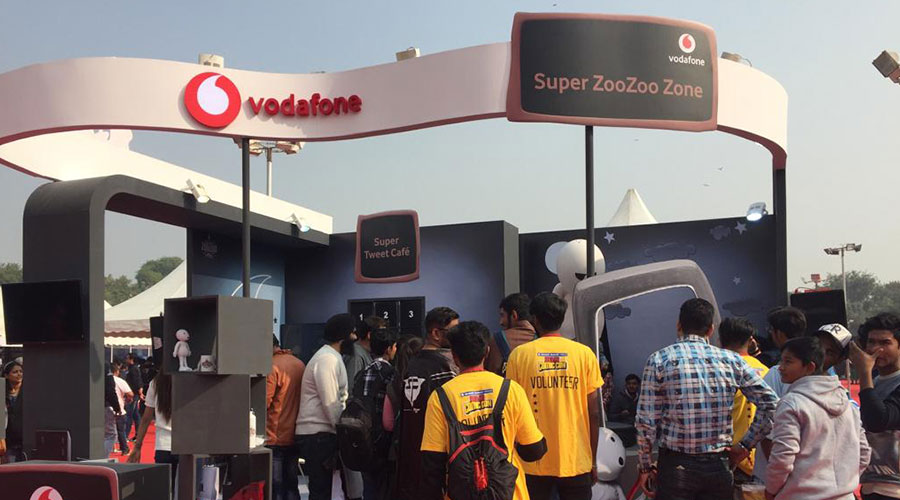 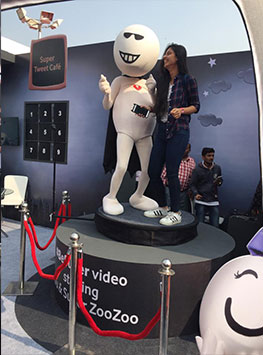 Vodafone Super Zoozoo, which took the Comic Con festival by storm last year, has leveraged the country’s biggest pop culture festival to reconnect with its customers in a fun manner. The brand has created a Vodafone stall where visitors can explore the world of Super Zoozoo’s and experience innovative digital activations like 360° photo booth & tweet café with loads of cool merchandize to be won.

This year Zoozoo fans can create their own video with the Super Zoozoo through an innovative 360° Photo booth. Visitors can tweet and post their videos at the tweet café and get to win interesting set of merchandise with Zoozoo collectables. Fans and enthusiasts can also follow the #BeSuper across social media platforms to catch live actions from the event. Vodafone customers can participate in a Super Zoozoo Facebook contest by posting their pictures in SuperHero pose to win couple passes. Customers visiting Vodafone stores also stand a chance to win passes with select Post plans and International Roaming plans.

With a massive fan following that surpasses age groups; Vodafone Zoozoos were a hit amongst the visitors last year with Augmented Reality, Selfie Booths, Gaming Zones and other fun filled activities and contests.

Speaking at Delhi Comic Con 2018, Arvinder Singh, Business Head – Delhi & NCR, Vodafone India, said: “In a digital first, future ready world Vodafone promises speed, smartness and world class services. Comic Con gives us a platform to connect with youth and this year we are bringing technology led engagement with the Super Zoozoo which will certainly appeal to this TG.” 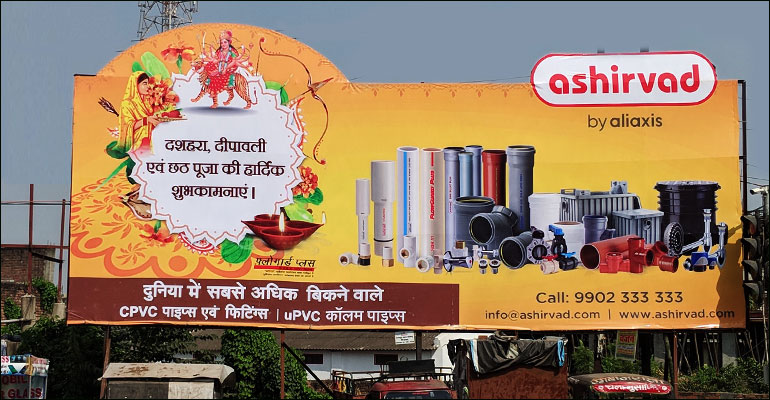 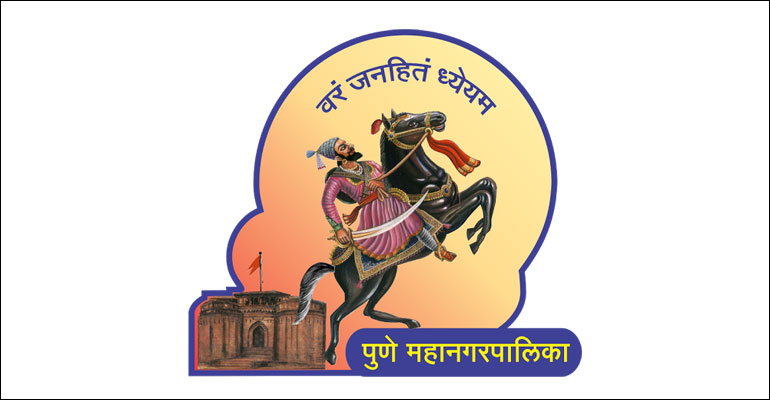 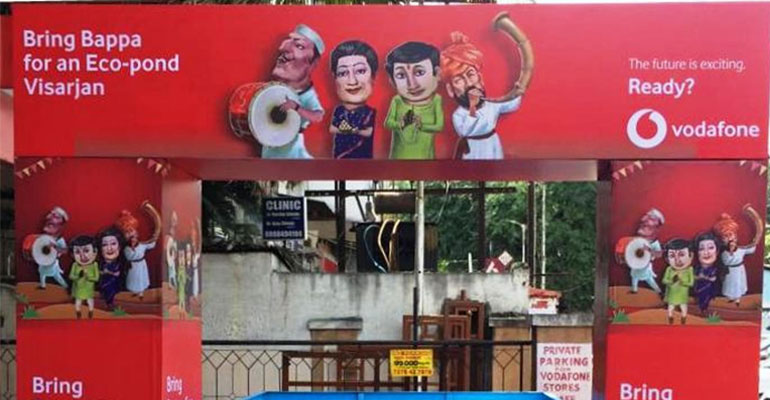