POPODAX innovates to build market for Ready to eat Appalams

Executed by the Surespace agency in several markets such as Chennai, Coimbatore, Madurai, Trichy and Salem where Bus shelters have been kept as the main format 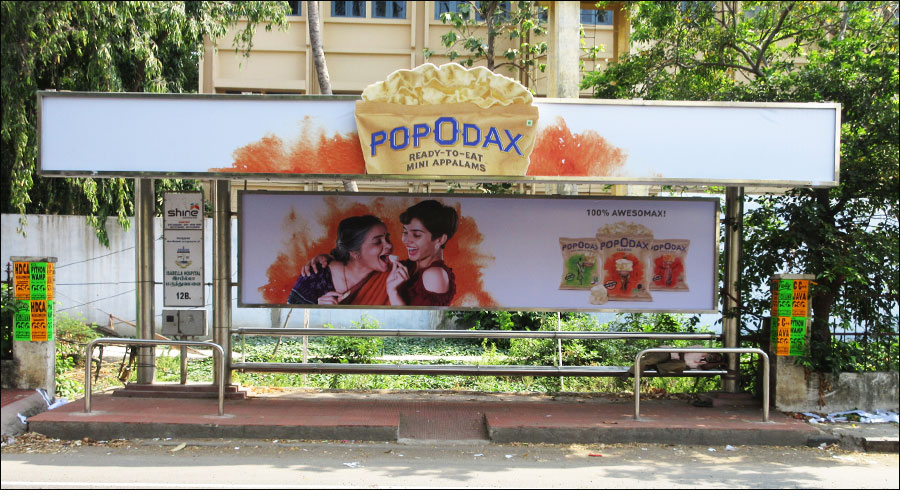 Designed to serve the constantly travelling busy Millennials under the age of 18-35, POPODAX came up with an innovative OOH campaign to promote their ready to eat appalams snack product. While going big on OOH medium, the brand has maintained Bus shelters as a strategic format to tap their TG’s congregation points or meeting spots.

The Bus shelters selected in different markets like Chennai, Coimbatore, Madurai, Trichy and Salem witnessed multiple displays of creative deployed to attract the masses. The locations are mainly headed towards work routes taken by millennials and also the popular hangout spots of college students to encourage word of mouth by engaging the TG. The campaign has been planned and organized by Surespace agency. 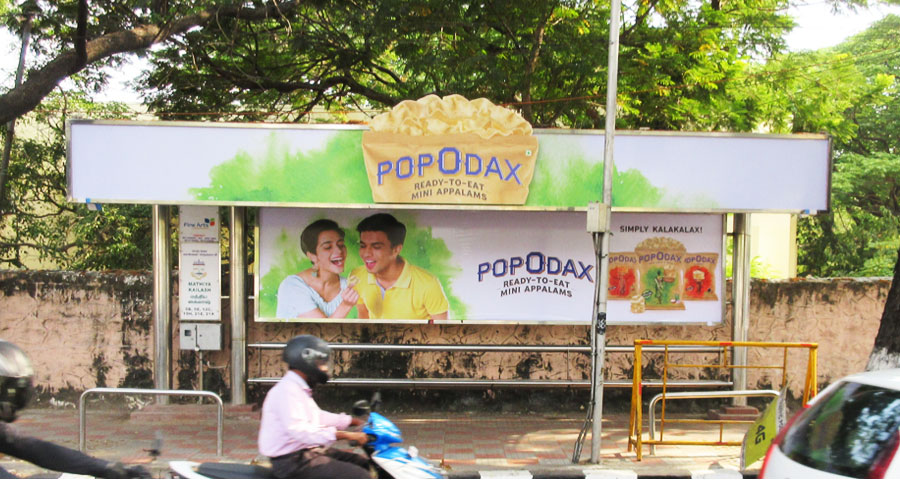 The campaign has attained quite a successful response with an estimated number of impressions close to 10 Million over the course of 3 months.

The brand sales have, also, picked up; while the campaign has been widely appreciated from the media and client communities. 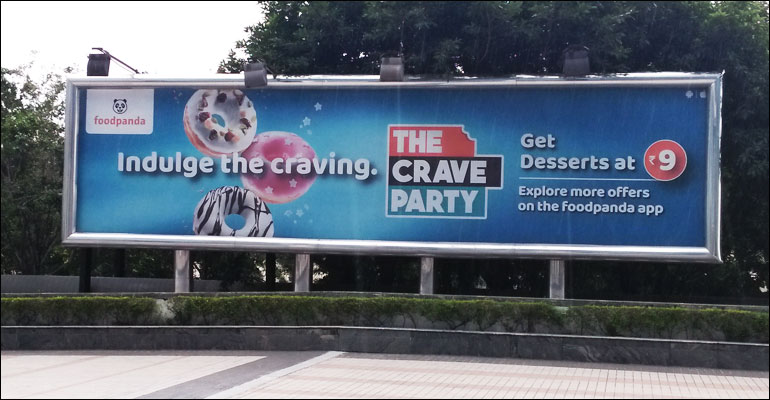 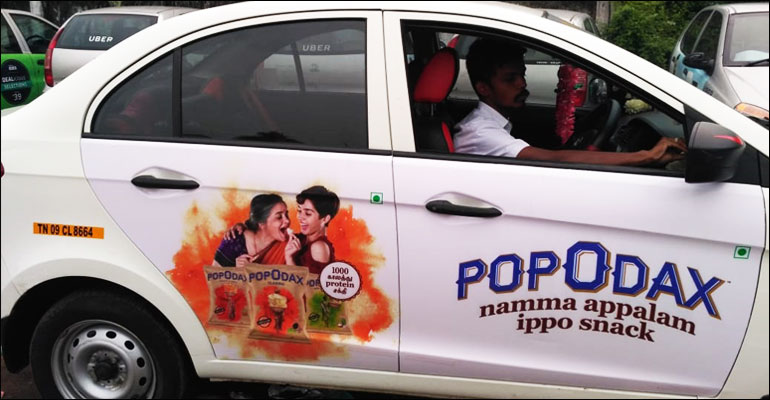 Popodax goes many a mile in Chennai