The account was won following a multi-agency pitch and involved executing an approximate 4000 sq. ft. pavilion for the Government of India at the 23rd World Petroleum Congress which was held in Houston, Texas, USA from 5th to 9th December. Laqshya Media Group recently executed an approximate 4000 sq. ft. pavilion for the Government of India at the 23rd World Petroleum Congress which was held in Houston, Texas, USA from 5th to 9th December.

After an extensive multi-agency pitch, the account was won in collaboration with Laqshya Media Ltd. The entire process was attractively executed by the Laqshya Live Experiences team – the event division of Laqshya Media Group, adhering to the Covid protocols alongside. There were 07 Indian PSUs exhibit in the stall including Indian Oil, Hindustan Petroleum, Bharat Petroleum, DGH, ONGC, EIL, Oil India Limited. The India Pavilion at the 23rd World Petroleum Congress at Houston (USA) was inaugurated on 6th December, 2021. It was set up to showcase the opportunities extended by the Indian petroleum industry to its global peers to invest in productive partnerships in India and abroad. The execution of the project was handled by Laqshya Live Experiences – a subsidiary of Laqshya Media Group.

Speaking on the execution, Rajesh Mendiratta, VP, Laqshya Media Limited says, “We are happy to have been selected to execute this challenging event in Houston after competing in a multi-agency presentation and winning the contract for design to completion, including local associate assistance, Visa clearance, travel arrangements and so on. It’s been a fantastic experience and would like to take up such challenging work in the future.” 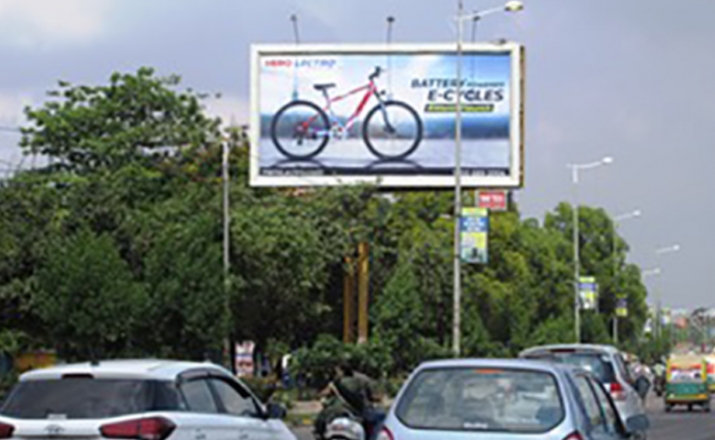 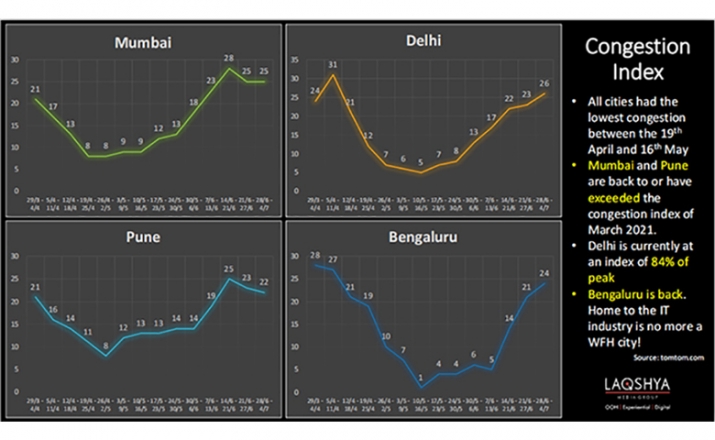 Traffic is back in cities, says Laqshya Media study on travel time