Greenline Glo which planned and executed the campaign predominantly selected media in controlled environment where there is high consumer dwell time, such as, malls, cineplexes, corporate parks, whereas cab branding was also done to reinforce the brand presence 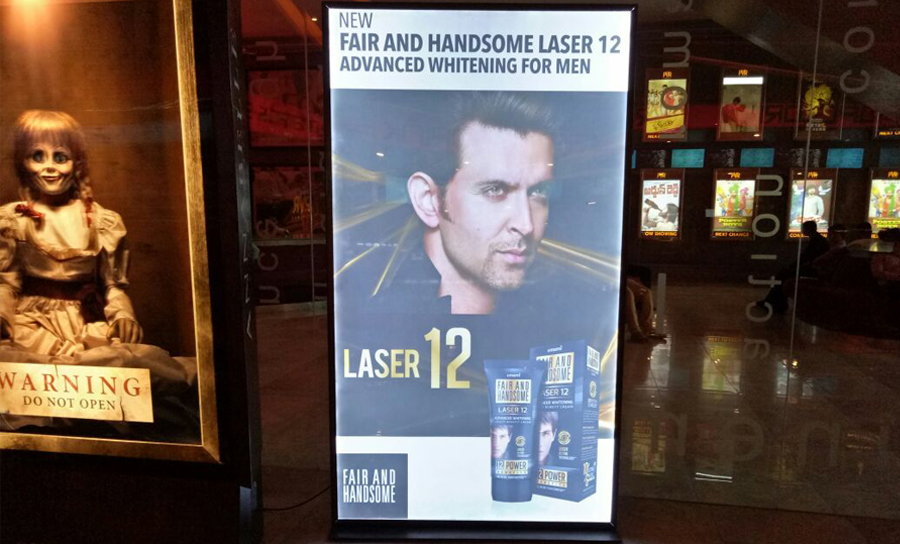 Emami, one of top spending FMCG brands in the OOH space, kicked off a tactical outdoor campaign to catch the attention of male audience for its new advanced whitening product called Fair & Handsome Laser 12. The outdoor campaign was planned and executed by Greenline Glo, a Lodestar UM Group company. 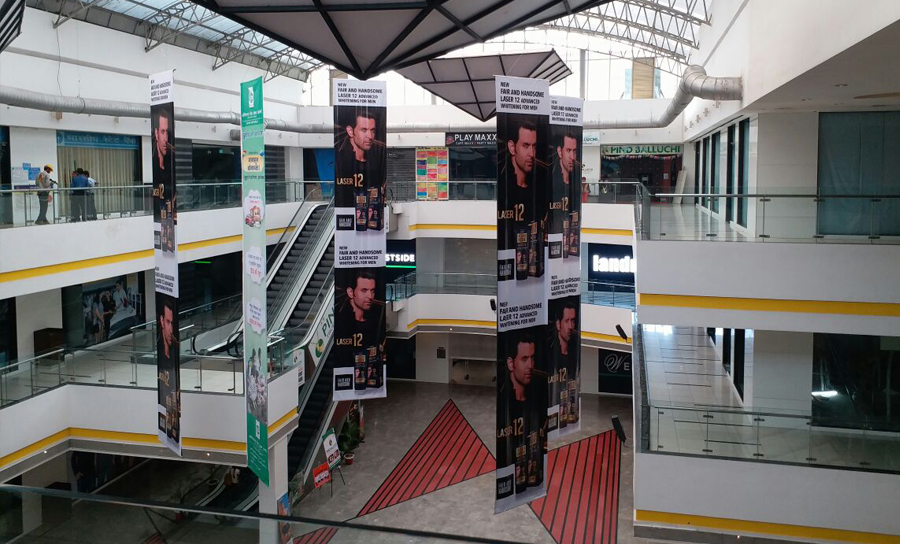 Considering that there is significant brand competition in the fairness cream product segment, Greenline Glo had to undertake a very detailed media planning. The campaign was thereafter executed in a big way in controlled environment where there is high consumer dwell time. 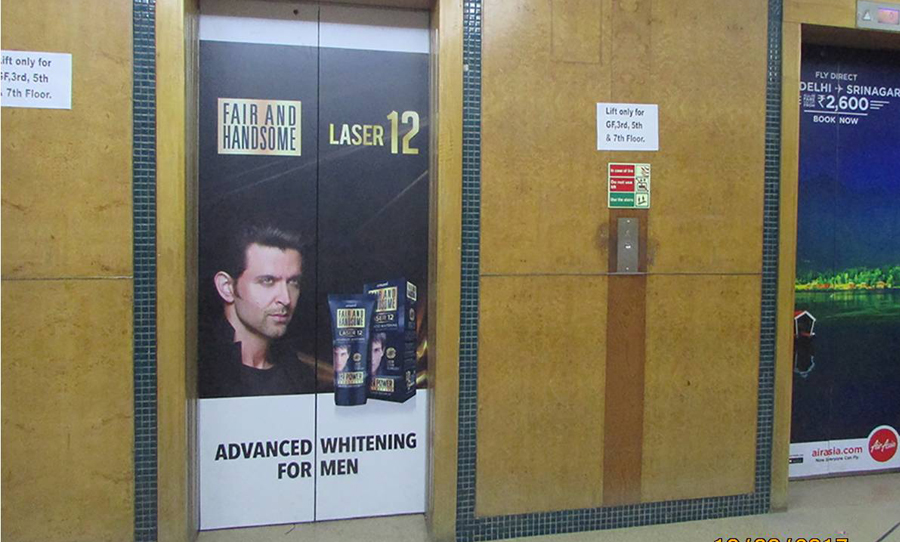 Locations like malls, cabs, cinema halls and corporate parks were chosen with ambient formats such as lift branding, mall danglers and standees at theatres. Cab branding was also undertaken to connect with the TG. Talking about the creative, the branding straightaway turned the spotlight on the brand ambassador endorsing the product.