Dollar creates a buzz in Outdoor with Bollywood stars 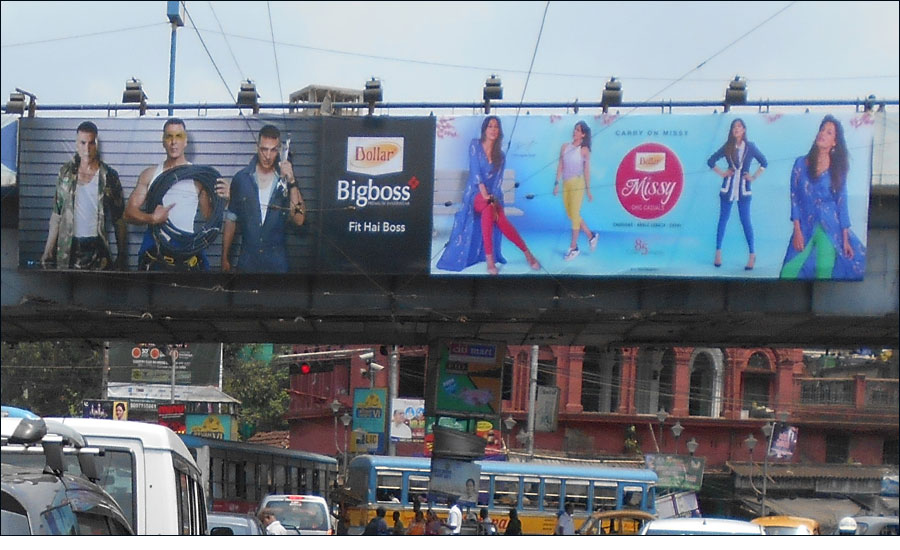 Executed by Madison OOH, Dollar’s pan India campaign for Bigboss and Missy is writ large, bold and expansive across the city. Dollar Industries recently roped in Hindi cinema actor, Akshay Kumar for Dollar Bigboss. Indeed, Akshay has become the face of the pan India campaign with his star appeal. Chitrangada Singh, who recently became the brand ambassador of Dollar Missy, has been engaged in a 360-degree campaign spread across different media platforms like TV, digital, print and Outdoor. Targeted at different locations proximate to market places and high traffic zones, this campaign makes its presence with more than 1500 hoarding sites pan India including smaller towns, Tier II and III cities to reach out to a wider audience.

“Summer being a significant season for hosiery requires a top of the mind recall. Since the efforts were to increase the brand recall value, Outdoor has been a support mechanism for such 360-degree campaigns with wide media platforms. Having a range of products, we did a brand focussed campaign instead of pushing one particular range. Akshay being the brand ambassador has helped audiences connect with the brand instantly,” says Krishan Kumar Gupta, Director, Dollar Industries Limited.

Dollar Missy, a new variant from Dollar hosiery and innerwear segment offers a wide range of leggings, churidar, capris, lounge wear and innerwear for women which are not only available in local stores but also at online stores as well as e-commerce sites. 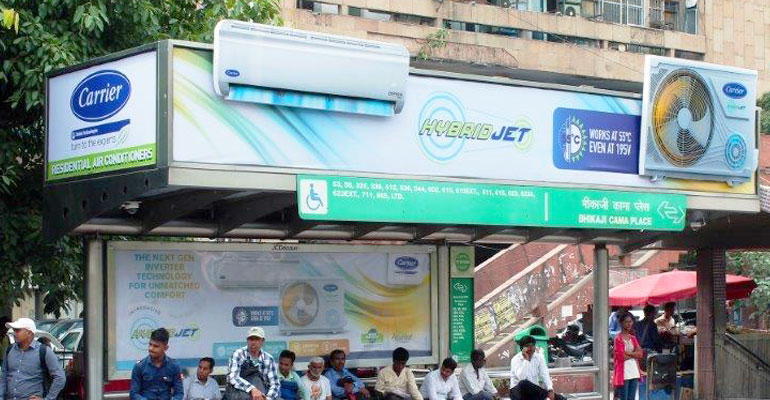 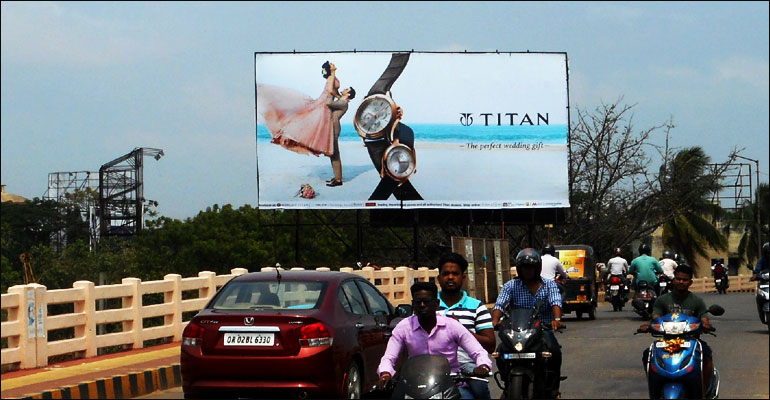 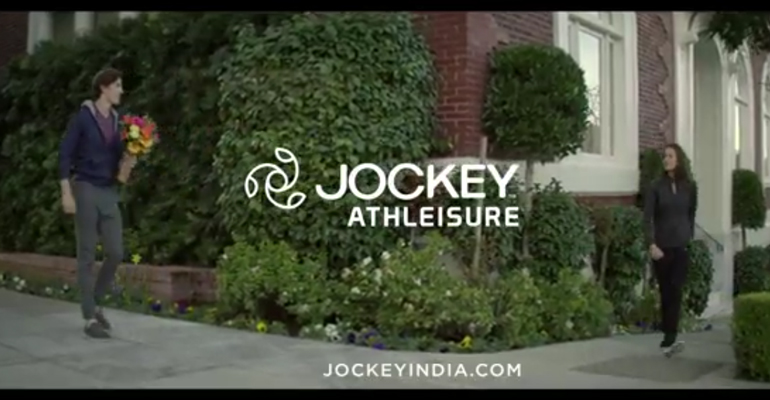 Jockey likely to hit the streets with new campaign soon