Ideated by Creocraft, the campaign in Calcutta’s art hub Kumartuli, had a carnival by local artists to celebrate World Art Day and Bengali New Year 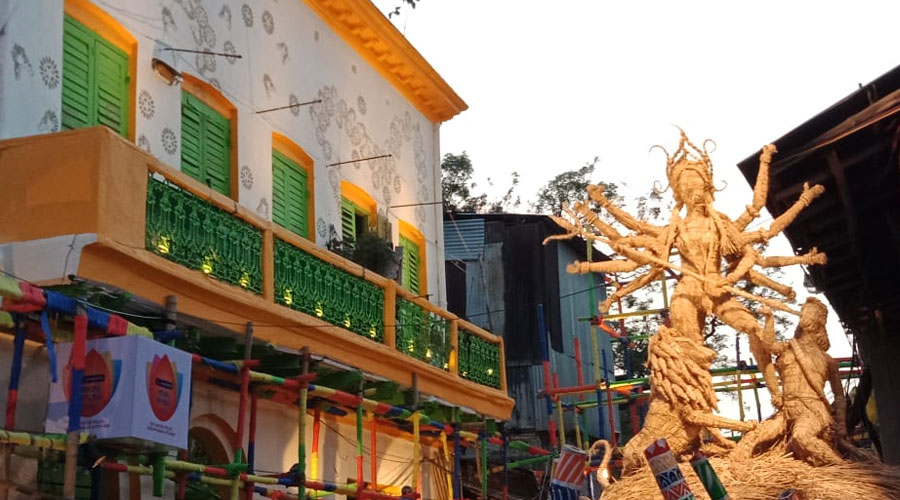 Asian Paints has initiated a two-day carnival, ‘Rang Matir Panchali – 2019’ at Kumartuli, the artist hub of Kolkata on the occasion of World Art Day and Bengali New Year. Kumartoli has emerged into a new avatar with a blend of traditional and contemporary exhibits like idol-making, open-air installations, painting, sculptures, photographs, wall graffiti, street and creative art. The three major lanes of Kumartuli turned into a vibrant and colourful setting as part of the celebration. 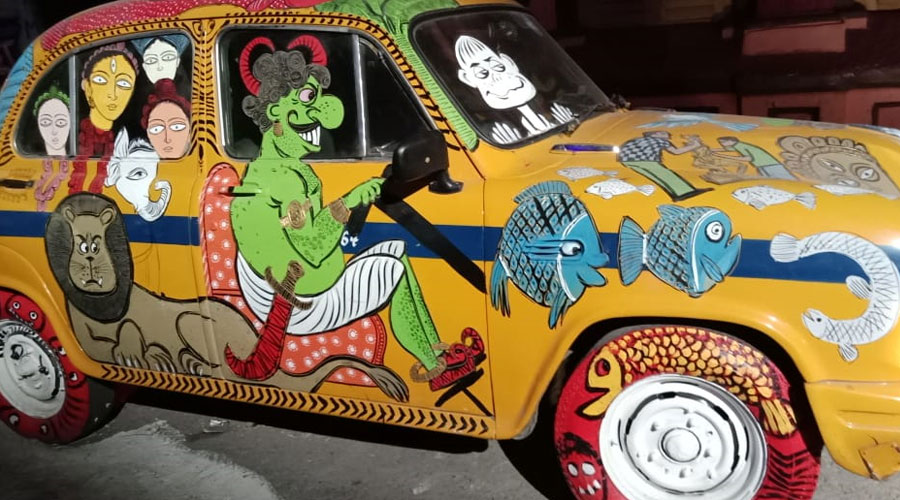 Curated and managed by Kolkata-based creative agency, Creocraft, the campaign had 30 artists of Kumartuli, Art college students and three inmates of Pavlov mental hospital involved in the carnival. Mentored by the eminent Durga Puja theme-makers, Sushant Pal and Partha Dagupta, this occasion is a first-of-its kind in the heart of Kolkata brought to life by the artists like Nabokumar Pal, Subal Pal, Mintu Pal, Parimal Pal, potter China Pala, Sushmita Rudra Pal and Mala Pal. 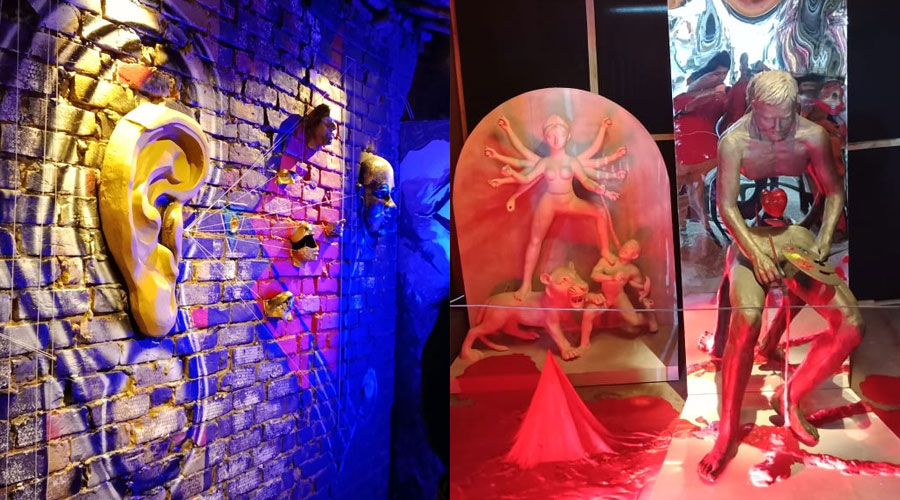 Sabyasachi Chatterjee, Managing Director, Creocraft shares speaking about the carnival, “The idea was welcomed by the artisans of Kumartuli and they even went ahead and formed an umbrella body called the Kumartuli Art Forum, uniting the three unions to organise the event. We are overwhelmed by the support and enthusiasm from every corner. We are optimistic about making it an annual art extravaganza.” 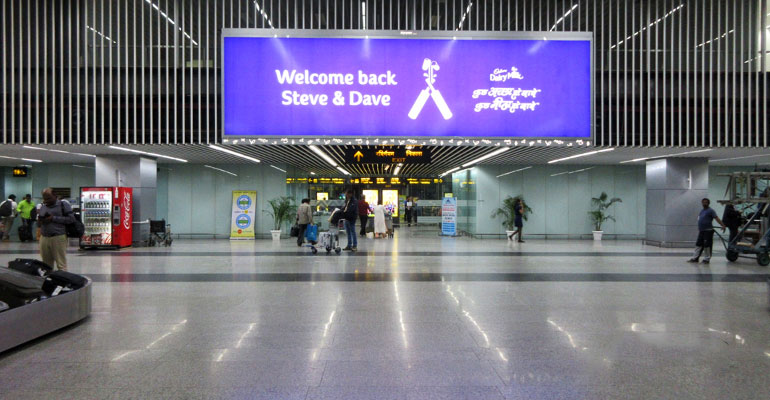 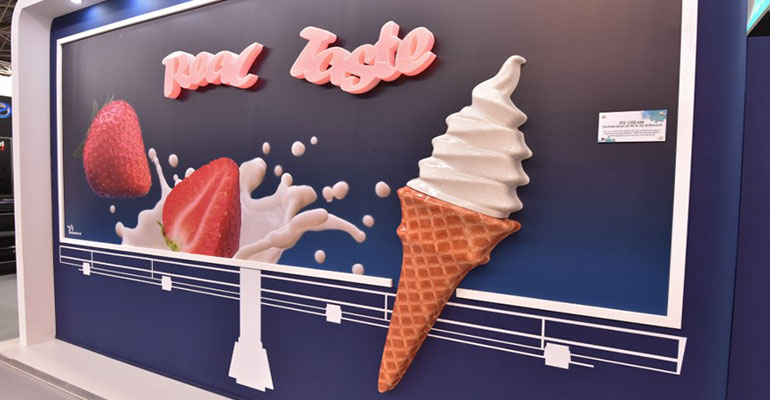 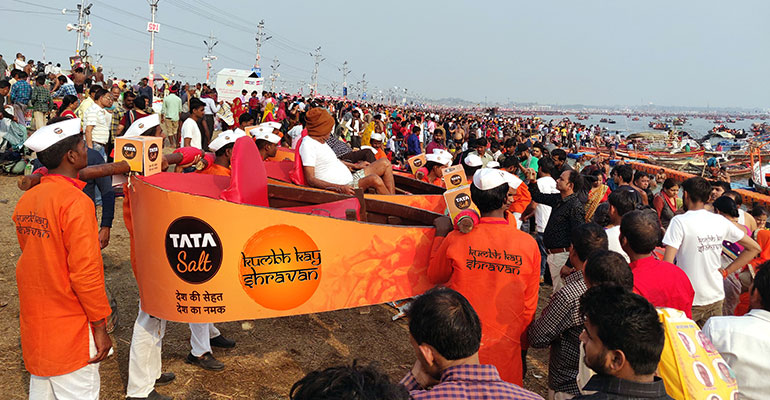