American Oncology Institute (AOI) has launched a campaign, #ProstateShy to create awareness on prostate related problems and early diagnoses of prostate cancer. The campaign aims to inspire men to talk about their prostate problems while encouraging for early detection. The campaign also highlights the importance on how early detection can help with improved outcomes and survival rate. Prostate cancer is one of the least talked about cancers in the public, at least in India. It mostly affects males in their sixties and seventies. Prostate cancer is increasingly diagnosed at an advanced stage with studies showing an increasing proportion of individuals diagnosed with late-stage disease. Data from national cancer registries shows that incidence of certain cancers are on rise in India. Prostate cancer features a substantial incidence and mortality burden, similarly to breast cancer, and it ranks among the top ten specific causes of death in males.

Talking about the campaign, Tina Choudhury, Campaign Brand Lead, CTSI, said, “We endeavour to educate and encourage public for early diagnoses of cancer through all our campaigns. Our recent campaign #ProstateShy, is intended to create positive conversation about prostate cancer and motivate men for early detection and not shy away from talking about it. We all have a part to play in normalizing these discussions and encouraging men for early detection.”

The digital campaign is live across AOI’s social media channels and further released in 10+ states in the form of outdoor and other in-house advertising. Extending the campaign further, there will be on-ground activities across AOI units. To draw attention and raise awareness about prostate cancer, all the 16 units of AOI will be collaborating with various rotary clubs and welfare associations to form long “Human Chain” known as the not #ProstateShy chain. Another activity involves organizing unique activities at public places for older men and encourage them to come and try new activities. At the end of the session, they will be educated about the diseases while urging them get tested right there through a PSA blood test. 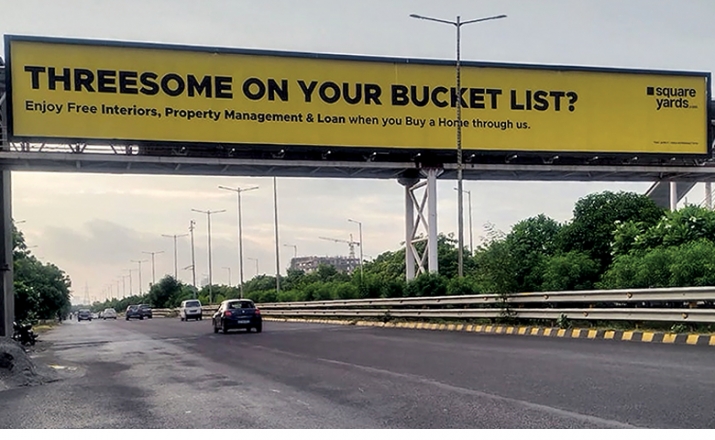 How Square Yards went conversational with a wink 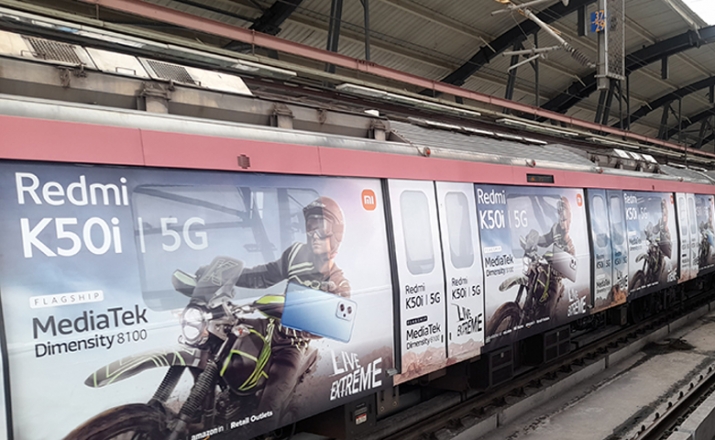 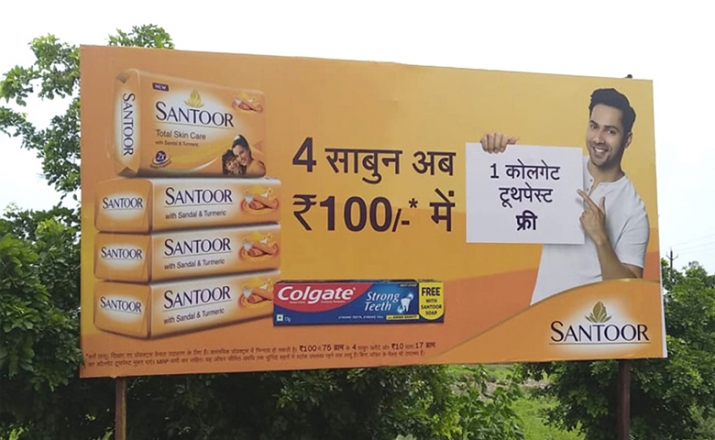