Executed across Delhi, Mumbai and Bengaluru, the campaign garners the attention of commuters and visitors via thrilling creative and innovations; executed by Rapport WW; the campaign has been designed to render the adrenaline rush of the motoring show 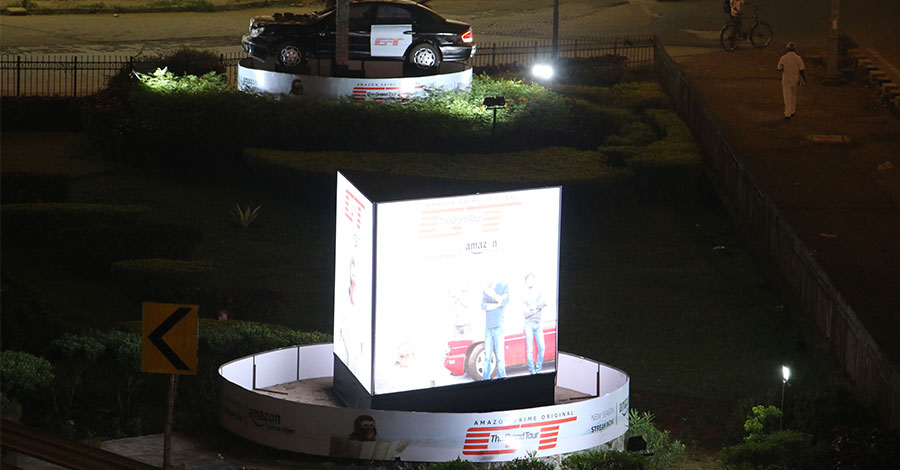 Amazon Prime Video has launched the second season of The Grand Tour series in a clutter breaking style on OOH medium with the objective to build awareness and excitement for the show. Handled by Rapport WW agency, the outdoor medium has been utilised in an extravagant manner in Delhi, Mumbai and Bengaluru by deploying a blanket campaign designed by mapping the relevant content consumption moments, along with a couple of innovations in Delhi and Mumbai. 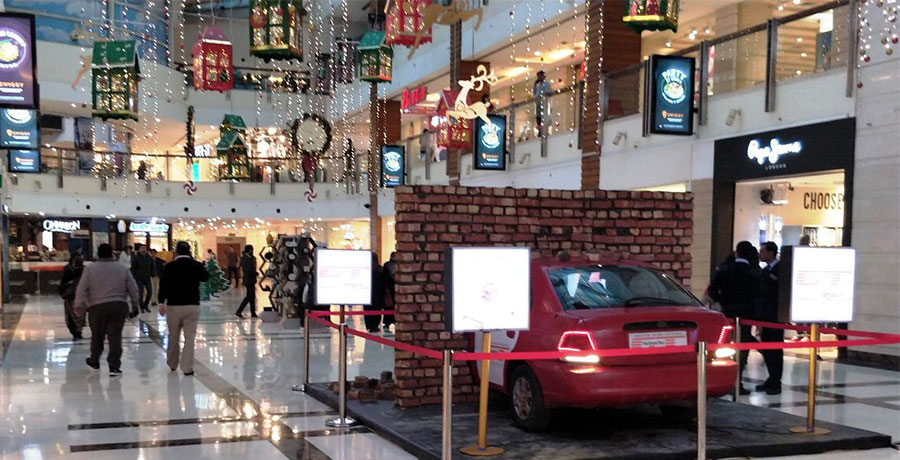 The campaign has been designed to render the adrenaline rush of the motoring show; therefore the cars are kept as the prime component of innovations. In Mumbai, the agency has unveiled the innovation at Mahim Causeway, one of innovation friendly destination, showcasing a car smashed into a brick wall and damaged to showcase the interesting endeavors through the journey of the show wherein in Delhi; the same concept has been taken into the DLF Saket Mall.

The campaign is also running on formats like Metro pillars, mall media, etc.