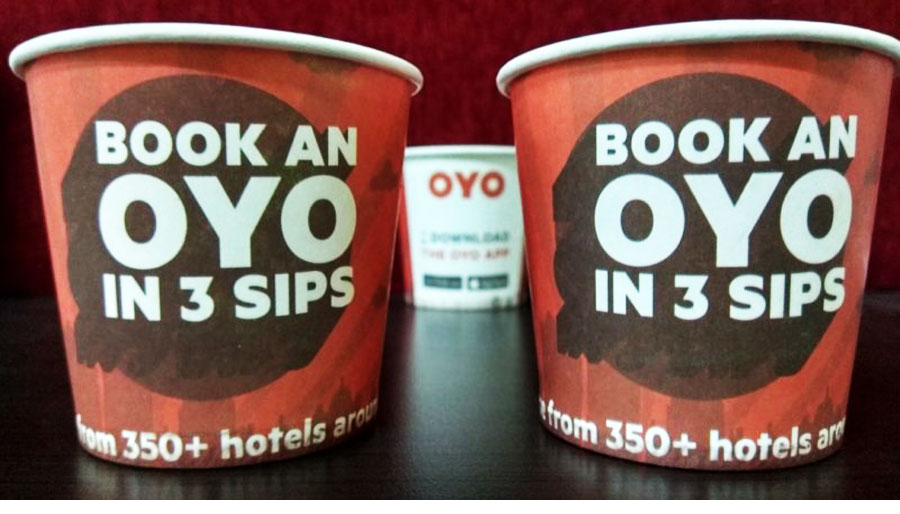 Online hotel booking brand OYO Rooms has launched an offline marketing initiative with paper cup branding in association with GingerCup agency. The brand has initiated the cup branding in Bengaluru and plans to conduct similar branding in one different city every quarter. The brands cups are in circulation in places like corporate offices, colleges, shopping malls, railway stations and bus stands. 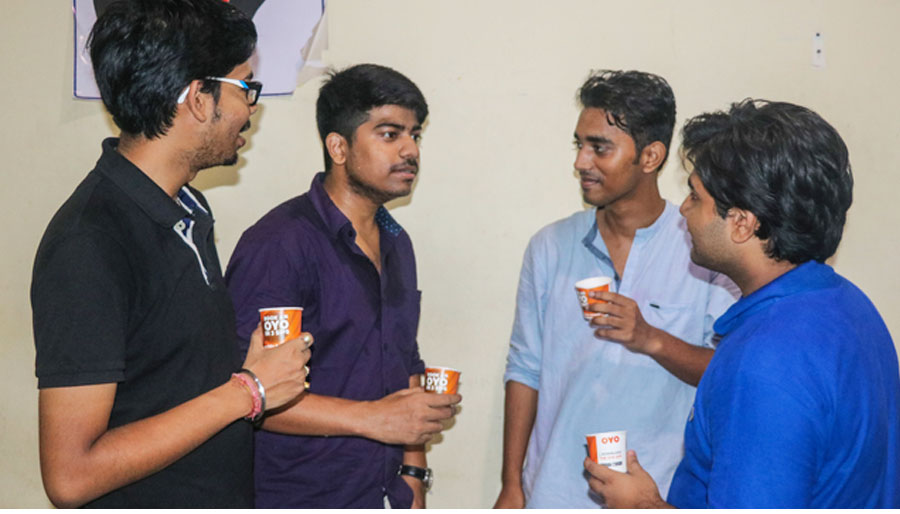 The campaign creative designed on mini cups states ‘Book an OYO in 3 sips’. The reason behind selecting Bengaluru is that the city has youth coming from all parts the country to work in the IT capital. 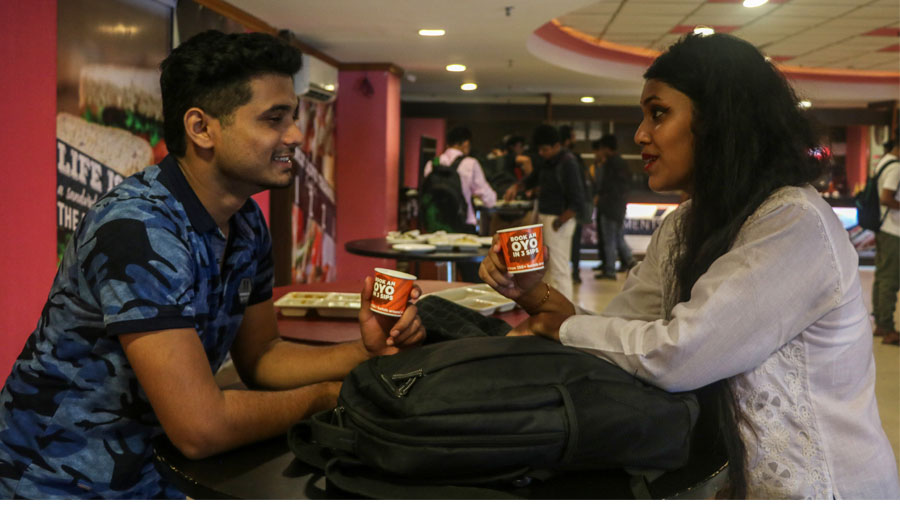 The campaign has been launched at this point as the maximum bookings happen during the period of August to October in Bangalore.

After Bangalore, the next campaign would be in either Delhi or Kolkata based on their research findings during that time. 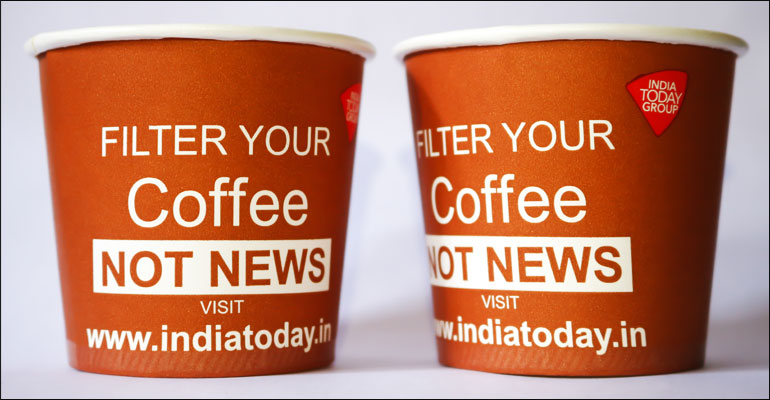 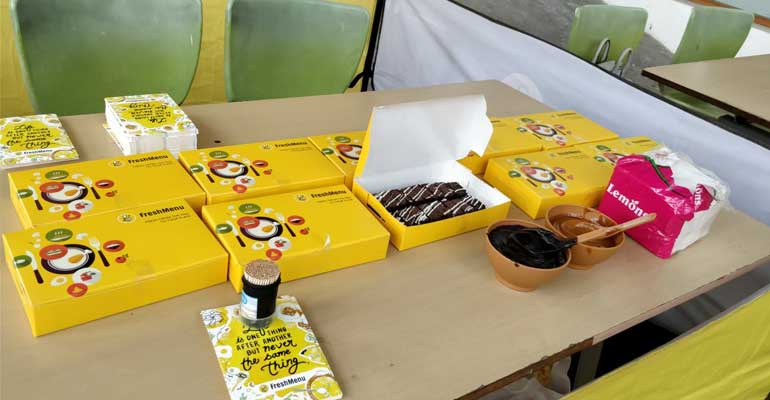 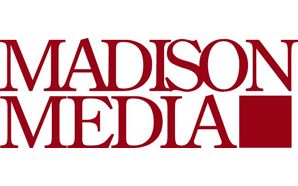