OOH firms holding long-tenured media rights on different Metro networks are ensuring that the media offerings are of the highest quality; Promoflex Display System is leveraging the opportunity to manufacture top-quality media 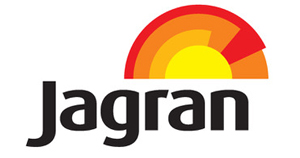 OOH media owning firms holding long-tenured rights such as on Metro media are placing a premium on the quality of their media offerings. This is seemingly have a positive cascading effect on advertising on such media. Commenting on this, Pawan Bansal, COO of Jagran Engage which holds the rights on Lucknow Metro media, told Media4Growth that the long-duration of the contract allows the concessionaire the elbow room to make higher investments in the media with the expectation of getting 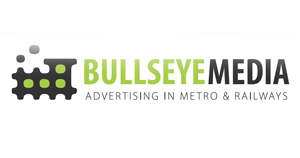 commensurate returns over time. With reference to Lucknow Metro media, he said that the project was one of its kind in the state of Uttar Pradesh and so every effort was made to ensure that the media was truly premium.

Anant , Director of Bullseye Media which holds the media rights on the Jaipur Metro, Namma Metro in Bengaluru and Kochi Metro networks, emphatically stated that quality of media is what attracts brand advertisers today. “Along with quality, we need to develop new 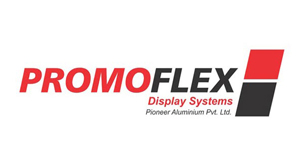 formats too that are clutter-free and attractive,” he added.

In the midst of this refreshingly positive industry outlook on the quality of Metro media, Promoflex Display System which specialises in manufacturing of media, has made strident progress in delivering premium media formats. Karan Kapoor from Promoflex Display System said: “There has been a drastic change in the mindset of vendors, especially for the metro projects. The concentration on quality media is enhanced as there is great demand for rigid material with good longevity as they handle contracts for a long duration.”

In fact, the Metro vendors are also scouting for different structural designs which are durable and easy to handle. “Earlier, the frames used to have a cut at 45 degree which was a hindrance in frequent usage. So, we created a cut at 90 degree which is easy to operate and saves the media from any damage,” Karan explained.