Michael Foley, Founder of Foley Designs, highlighted the need to re-imagine transit media design to make the medium much more powerful in his talk at the 1st Transit Media Talks Conference 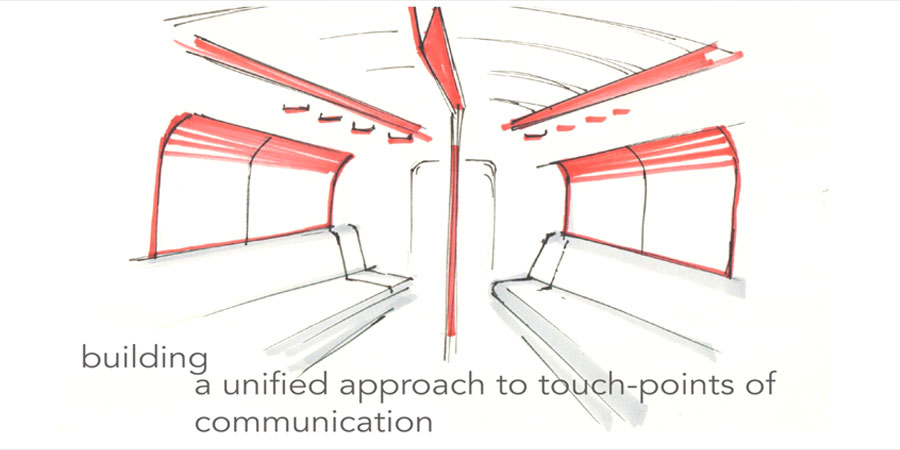 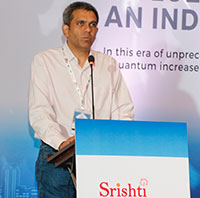 Design intervention can create strong symbolic value for transit media. Amplifying this point in his presentation on the theme of ‘How design can give transit media the next gen look’, at the 1st Transit Media Talks Conference held in Mumbai on February 28, Michael Foley, Founder, Foley Designs, said that as transit media is about commuter dynamics, the medium needs to be looked at not just for communication, but also to create experiences. 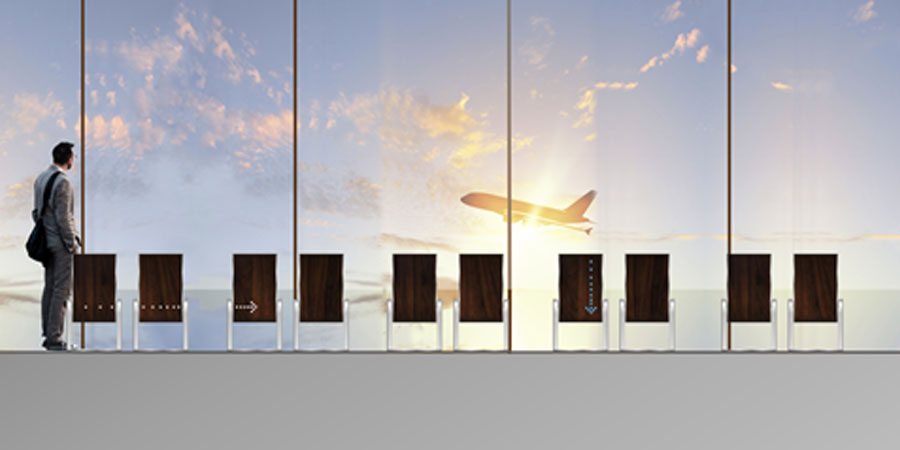 He asserted that in the framework of design, “content design is doing marvelously well but what is largely missing in India is the whole physical design context of these installations.” He cited the high quality of physical design of bus shelters, signages, etc. seen in the European cities. “That’s what we aspire to bring to India, and that’s a reason I started to look at public spaces for design intervention”.

He made a reference to his firm’s engagement in the design for Jawa Bike while explaining that design is about creating various touchpoints connecting with the consumer. “So, the approach to transit media is not about a single element. It’s about a unified approach to touchpoints of communication. That unified approach will define the true value of each of the touchpoints. From that perspective a lot of innovations can be done.”

Michael stated that “when you add tangible aesthetics to an asset, it can also be a messaging medium. This can be applied to transit points like airports and railway stations. There are an amazing lot of things that you can do. The seating system can have messaging on it. The idea of messaging and aesthetics if married together transform the way you see communication”. 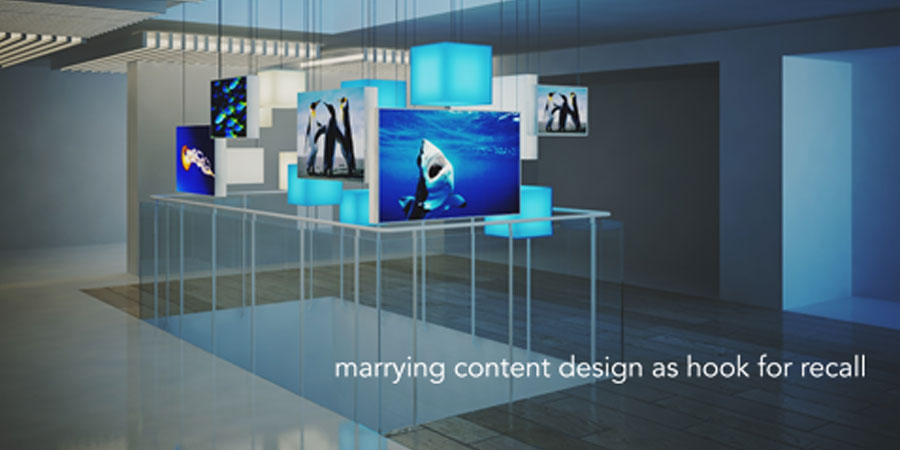 On the other side, a messaging on a wrap on a beaten-down bus can have an adverse impact on the advertising brand, he reckoned.

Speaking further on design intervention in transit media and the role of design language, he drew up the example of brand Apple. Just as the branding in an Apple product could be identified from a distance, right design elements could be integrated with the fixtures used in the transit space to make it a strong presence, he asserted.

He also explained that frequency illusion could make consumers “take note of your format in a subliminal manner, which can help link messaging across formats”. He also elaborated on how functionality and design, when embedded in an interesting manner, could help create powerful mediums.

In his closing remarks, he gave the example of the installations created by his firm for Cornerstone real estate brand on the road leading to Kempegowda International Airport, Bengaluru, to drive home the importance of design.