Roadblocks for cab advertising in Bengaluru 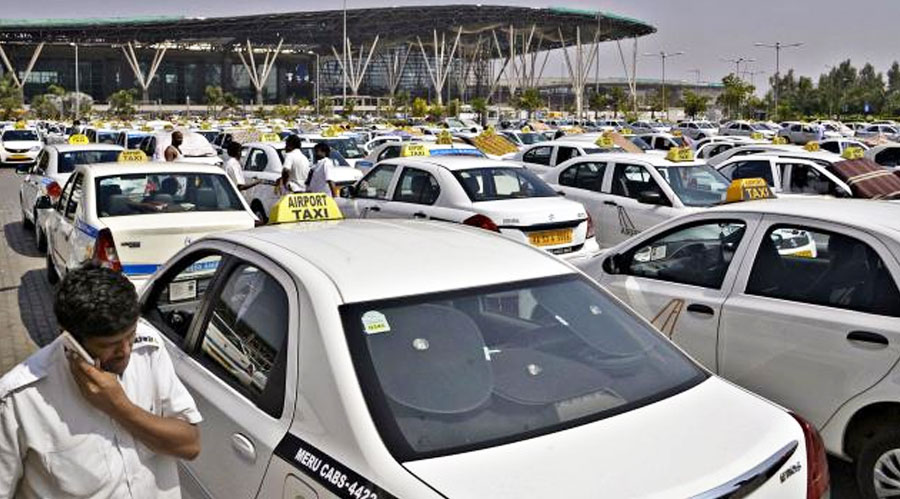 Even as cab exterior advertising is picking up in Bengaluru, following the BBMP ban on hoardings and other outdoor advertising displays in the city, Karnataka Government’s Deputy Transport Commissioner Shobha M has taken the stance that such advertising poses traffic hazard and not permissible. This was reported in Times of India today.

The city has some 1.7 lakh cabs and the owners and operators are seeing advertising on their vehicles as an additional income source that will compensate for reduction in earnings from the app-based aggregators like Ola and Uber for whom they work.

Apparently, the Deputy Transport Commissioner has also stated that they would want to renew the licenses for advertising on BMTC bus exterior. Educationista hops onto cabs to promote expo in Pune