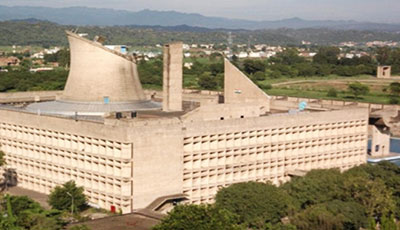 After the recent pre-bid meeting, the local government of Punjab has made certain changes in the tender document to address the issues raised by the media owners. The government has increased the number of unipole units from 300 to 450 to be installed at 562 locations and the number of gantries has been increased to 15.